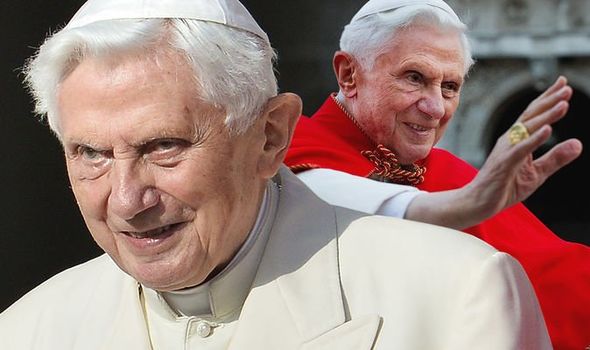 It was Benedict’s first trip outside Italy since 2013, the year he resigned the papacy.

Benedict’s spiritual will, which has already been written, is to be published after his death.

As his final resting place, he has chosen the tomb of St John Paul II in the crypt of St Peter.

He felt particularly attached to this predecessor whose sarcophagus is now worshiped in a side chapel next to the Pietà Michelangelos in the entrance area of St Peter’s Basilica in the heart of Rome.