Listed among six women US prosecutors want to make statements on Tuesday, Ms Giuffre claims she was trafficked by financier Jeffrey Epstein and Ms Maxwell, including to have sex with the Duke of York. Ms Giuffre sued the prince in a civil case in New York, claiming he sexually assaulted her on three occasions when she was 17 years old – allegations he has always denied.

She and Prince Andrew settled out of court for an undisclosed sum earlier this year, in an agreement that admitted no guilt on the prince’s behalf.

The British socialite and former girlfriend of Epstein faces up to 55 years in prison – an effective life sentence.

In court documents cited in the Mirror, as well as Ms Giuffre, “Jane, Annie, Kate, Carolyn and Melissa” are listed to address the Judge before she passes down the sentence.

During the trial, Jane and Kate provided evidence as victims of Maxwell.

Annie Farmer gave evidence using her own name. Carolyn Adriano only used her first name in court, but later revealed her full identity. 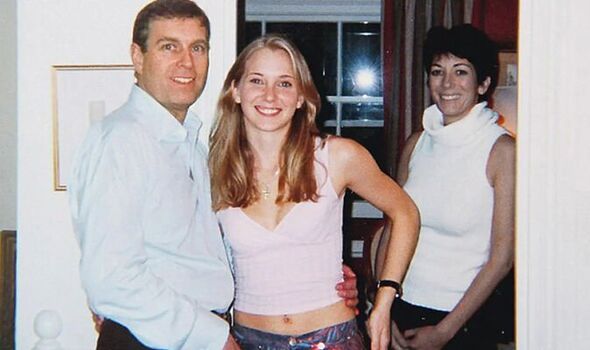 According to the Mirror, in court documents filed on Wednesday, US attorney Damian Williams petitioned the court for the six to be heard.

He referenced the Crime Victims’ Rights Act (CVRA), and said the US Government had asked them to speak at the hearing as they “were proven at trial to be directly and proximately harmed by the defendant’s criminal conduct”.

Clause four of the CVRA is the “right to be reasonably heard at any public proceeding in the district court involving release, plea, sentencing, or any parole proceeding”.

Clause ten of the law gives victims the right to be informed of their rights under the act. 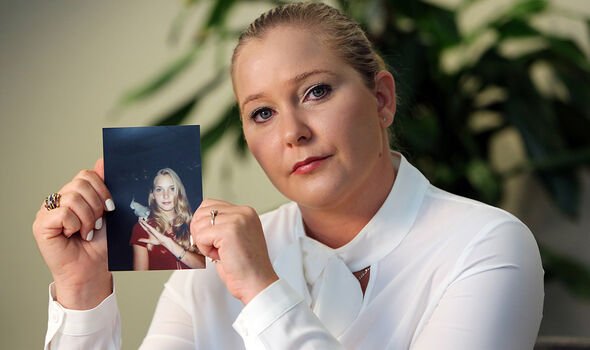 Victim impact statements are testimonies presented to the court, which outline the effects an offender’s actions have had on the lives of their victims.

These are part of the considerations Judge Alison Nathan will be taking into account when making her sentencing ruling next week.

Maxwell was convicted of multiple counts of trafficking in New York just after Christmas. Tuesday’s hearing will be to determine her prison sentence. 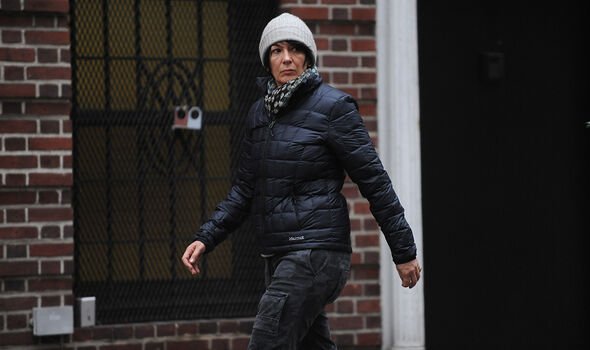 They wrote: “Her practice of targeting vulnerable victims reflects her view that struggling young girls could be treated like disposable objects.”

Prosecutors have said she should be sentenced to between 30 and 55 years for her role in Epstein’s sex abuse empire.

Her lawyers have argued that she should deserve less than a 20-year sentence, of which no more than five years and three months would be in prison.

They claimed the daughter of late British media mogul Robert Maxwell was being scapegoated for Epstein’s crimes. 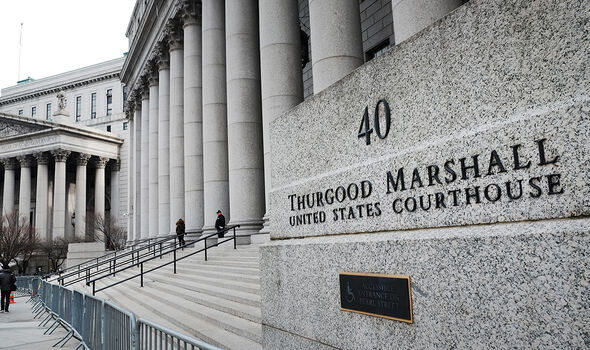 Ms Giuffre was one of many women who accused Epstein of trafficking her at a young age for sex, including, she alleged, Prince Andrew.

In a now-famous photograph, she was pictured standing next to the Duke, with Maxwell in the background, at the socialite’s Belgravia flat.

Maxwell’s lawyers noted that she had already spent a significant period of time in prison, having been arrested in July 2020.

They said: “Going from being waited on hand and foot to incarceration is undoubtedly a shocking and unpleasant experience.”

Epstein was found dead in his New York prison cell in 2019 while awaiting trial on sex trafficking charges. A US coroner found he had committed suicide.