The proclamation comes during Twitter’s legal battle with the South African billionaire after he backed out of a $44billion (£36.5billion) deal to take over the company. Elon Musk claims the social media company did not disclose how many accounts on the site were spam accounts.

On Saturday, Mr Musk tweeted to the Twitter CEO, Parag Agrawal: “I hereby challenge @paraga to a public debate about the Twitter bot percentage.

“Let him prove to the public that Twitter has <5 percent fake or spam users.”

Mr Musk pinned the challenge to his profile and also followed up the tweet with a poll.

He asked his 102 million followers to vote if they believe Twitter that “Less than 5 percent of Twitter daily users are fake/spam.” 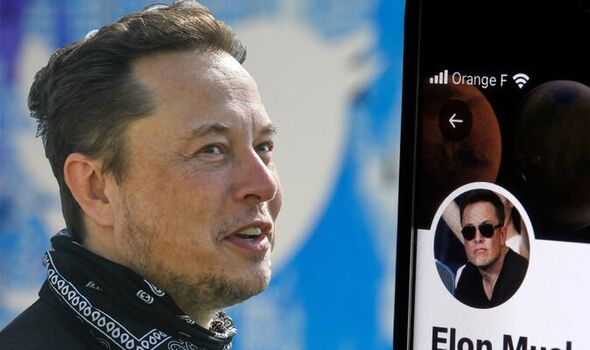 In April, Elon Musk agreed to buy Twitter for $52.20 per share but then pulled out of the deal on July 8.

The SpaceX founder has accused Twitter of deliberately misrepresenting the number of active users on the social media website.

Twitter is currently suing Mr Musk, while the Product Architect of Tesla is counter suing the company.

According to the lawsuit, Mr Musk claims Twitter has misrepresented the number of spam accounts on the website as part of a “scheme to mislead investors about the company’s prospects”. 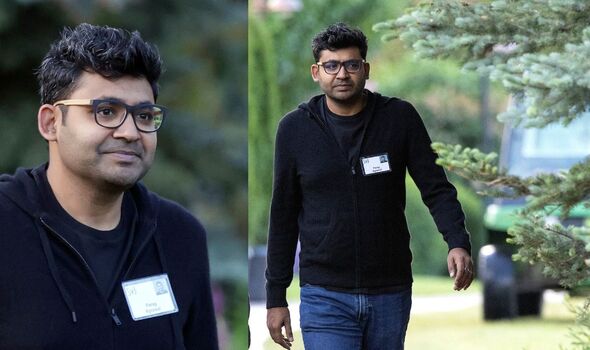 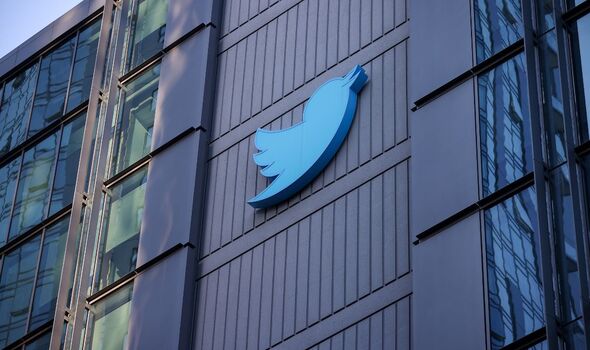 The lawsuit also alleges that Twitter’s recent layoffs contradicted Twitter’s obligation to continue running the company normally during the buyout.

However, Twitter says it currently has 238 million users and that bot accounts make up less than 5 percent of their username.

Elon Musk’s lawsuit states that the number of Twitter users that see advertisements is 65 million lower than that. 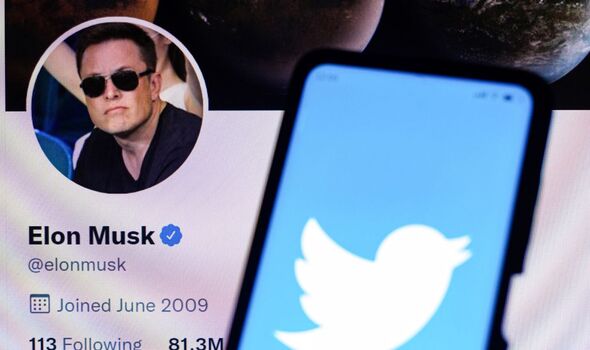 Twitter released a statement saying that Mr Musk’s argument for abandoning the buy-out was “a story imagined in an effort to escape a merger agreement that Musk no longer found attractive”.

They added: “Once the stock market and along with this massive personal wealth declined in value.”

Bret Taylor, Twitter’s Chairman of the Board tweeted that Elon Musk claims are “factually inaccurate, legally insufficient and commercially irrelevant. We look forward to the trial in Delaware Court.”

The lawsuit will determine if Elon Musk must go through with his deal to buy Twitter, and will will take place on October 17 in Delaware over a five-day period.