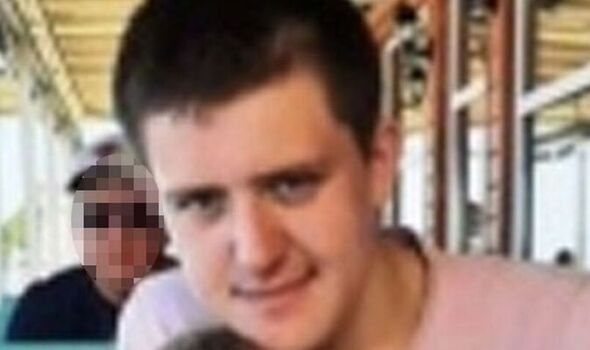 In the tapped call, released by the Ukrainian army, the soldier boasted about liking it “so much” and claimed he doesn’t even feel “a shred of remorse” about torturing civilians.

His mother seemed unfazed by the sick declarations in which he talks about the “little rose” torture practice, in which Russians cut off a man’s penis, as well as other grim techniques.

He confirmed that he “took part” in the FSB’s torturing of the prisoners of war.

During the horrifying call, which was posted on Telegram, he asked his mum, “you know what other torture I’ve seen?”

She responded: “What kind? Why do you say you were involved? After all, the FSB was there?”

The Russian soldier said: “Well, [we] captured prisoners and brought them back.

“And while [we] were waiting for the prisoners, oh not prisoners, the heads of these torture chambers, [we] held them, beat them, broke their legs, so they wouldn’t escape.”

When discussing taking part in the heinous crimes, the Russian soldier declared: “I like it so much.”

The soldier’s mother, Tatyana, who chuckled when her son spoke about some of the torture techniques, said she would do the same in his place

Responding to her son’s vile comments, she replied: “I always told you that basically, well, that I hold myself back, but if I got in there like that, I’d get high on it, too. I mean, you and I are the same.”

Konstantin also spoke about how he broke a man’s hip bones, who was tied to a chair.

He said the FSB “caught an old man” who was riding past the soldiers on a bike “with a white flag”.

He said the FSB agents took the man’s phone and found photos of the Russian soldiers fighting positions which he claimed, the man was sending to the Ukrainian military.

His mum replied: “What a f**king freak”.

The Russian fighter went on to describe how the FSB officers beat the old man “to death” with a rubber stick, which is a technique the FSB reportedly use in military prisons”.

The mother and son then went on to discuss their hatred for Ukrainians before the soldier claims to have killed over 20 prisoners of war stating he is “calm” about the situation now.

The shocking conversation comes to an end when Tatyana justified her son’s actions by stating that Ukrainians “are not human” before casually saying goodbye and hanging up the phone.