In a Telegram post, the command of the Ukrainian Air Force said that the missiles had been fired from the Black Sea. They also confirmed that they were Kalibr cruise missiles.

They said: “Today, on July 24, air defence systems of the Ukrainian Air Force destroyed all four Kalibr cruise missiles launched towards the Khmelnytskyi region from the Black Sea.”

They also added that it was reported that air defence units of Ukraine’s Air Command West had shot down three missiles.

It is believed that the fourth missile was destroyed by the air defence forces of the Air Command South.

According to the report, Ukrainian aircraft had launched up to ten group airstrikes at Russian troops in the south and east of the country. 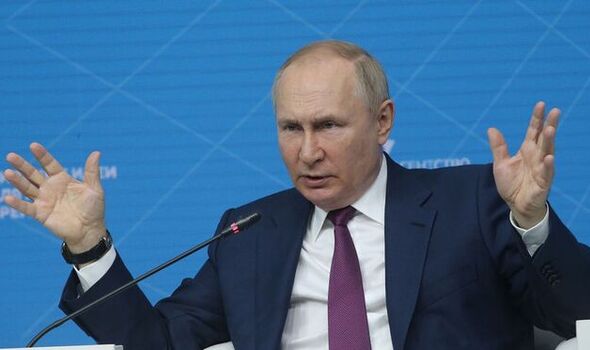 The report said: “Three platoon strongholds and a concentration of armoured fighting vehicles and manpower of the Russian occupiers were struck.”

It comes as EU figures have laid bare the humanitarian cost of the ongoing war for Ukrainian children.

According to the EU Migration and Home Affairs, 492,647 are now going to school in the bloc. 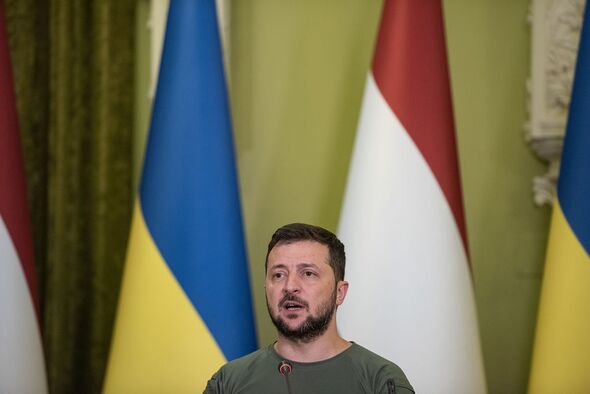 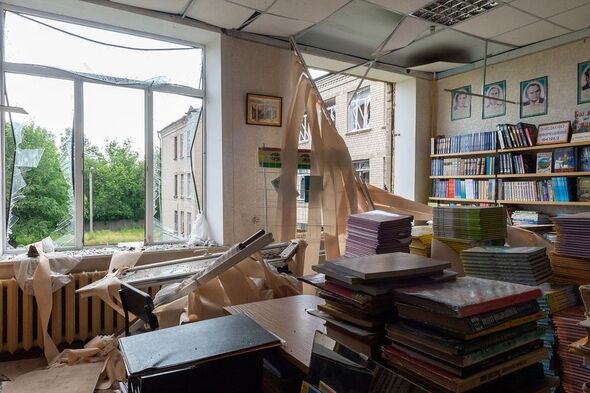 The day of Ukrainian statehood was announced last August by Mr Zelensky.

The Ukrainian President insisted the nation won’t be “cowed” and would seek to inflict the “highest possible damage” on Russian troops.

He said: “We hear it in their conversations all the time.

“In what they are telling their relatives when they call them.

“We do everything to inflict the highest possible damage on the enemy and to gather for Ukraine as much support as possible.

“But we will celebrate against all odds.

“Because Ukrainians won’t be cowed.”