Move would allow long-serving leader to run for president again after his fourth and last Kremlin term expires in 2024. 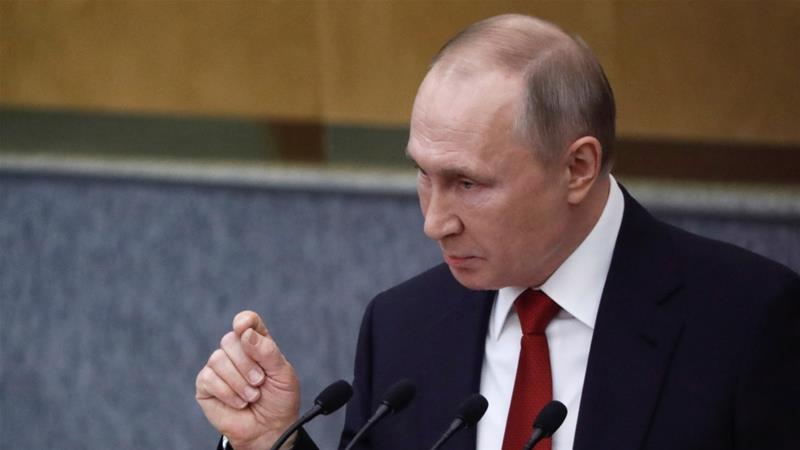 Russian President Vladimir Putin approved legislation allowing him to stay in power beyond 2024 citing global instability and threats against Russia, including the new coronavirus, the Kremlin said on Thursday.

During a rare and unscheduled appearance in the Parliament on Tuesday, Putin stunned both the general public and the establishment by agreeing to a last-minute proposal to reset his constitutional term-limit clock to zero.

This would allow him to run for president again after his fourth and last Kremlin term expires in 2024.

The bombshell announcement came even though Putin previously ruled out bending the law to stay in power.

Kremlin spokesman Dmitry Peskov said on Thursday that Putin changed his mind because of a “totality” of factors, including the spread of the novel coronavirus, a possible global recession and regional conflicts.

“The situation around the world has become less stable,” Peskov told reporters.

He also appeared to hit out at Western sanctions against Russia, saying they “run counter to international law”.

Putin unleashed a political storm in January when he suddenly proposed changes to the constitution and dismissed his loyal ally Dmitry Medvedev as prime minister.

But until Tuesday, he dismissed suggestions he launched the overhaul of the country’s basic law to extend his grip on power. Putin served the maximum two consecutive terms between 2000 and 2008 before a four-year stint as prime minister.

He returned to the Kremlin in 2012 for a newly expanded six-year mandate and was re-elected to a fourth Kremlin term in 2018.

“It is not oil and gas that are our strength. As you can see, both oil and gas can fall in price. Our strength is Putin and we must protect him,” Volodin said in comments released by the State Duma. 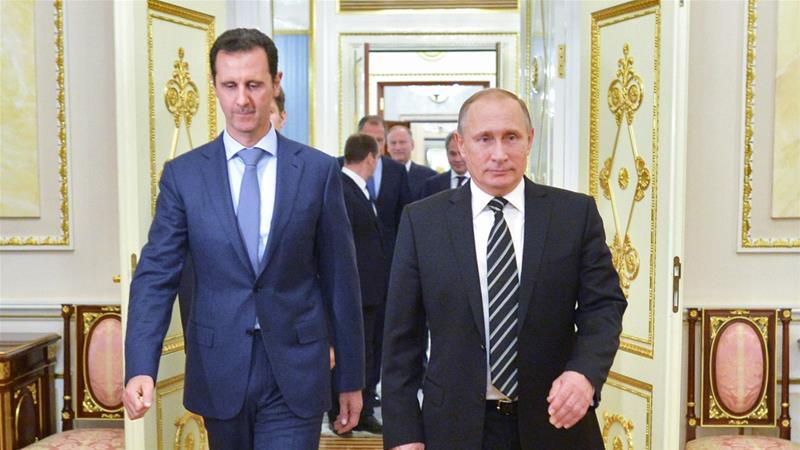 Is Russia the new power broker in Middle East?