With a population of about 2.8 million people, Qatar has one of the world’s highest per capita rates of infection.

The number of confirmed coronavirus cases in Qatar exceeded 100,000 and Kuwait surpassed 50,000 on Monday.

Only about 12 percent of Qatar’s population are Qatari nationals and, as in other Gulf states, Qatar saw COVID-19 spread among low-income migrant workers living in crowded quarters.

With a population of about 2.8 million people, the energy-rich Gulf state has one of the world’s highest per capita number of confirmed cases.

Qatar, which did not impose curfews, began a four-phase lifting of restrictions on June 15. The second phase began on July 1, allowing the limited reopening of restaurants, beaches and parks.

Qatar has the second-highest number of cases after much larger Saudi Arabia in the six-nation Gulf Cooperation Council, which together have recorded more than 489,000 cases and 3,000 deaths.

Kuwait reported 538 new infections on Monday to bring its total tally to 50,644 and 373 deaths, the health ministry said.

Kuwait initiated a five-phase plan at the start of June to gradually lift coronavirus restrictions, including partially restarting commercial flights from August 1. A partial curfew remains in place.

The Middle East faces a “critical threshold” amid a relaxation of coronavirus measures following a surge in cases in the region, the World Health Organization warned last week.

The global health body confirmed there were more than one million cases of the COVID-19 disease across the 22 countries that the WHO’s Eastern Mediterranean region covers, stretching from Morocco to Pakistan.

More than 80 percent of all deaths in the region were reported in five countries: Egypt, Iran, Iraq, Pakistan and Saudi Arabia, according to the WHO. 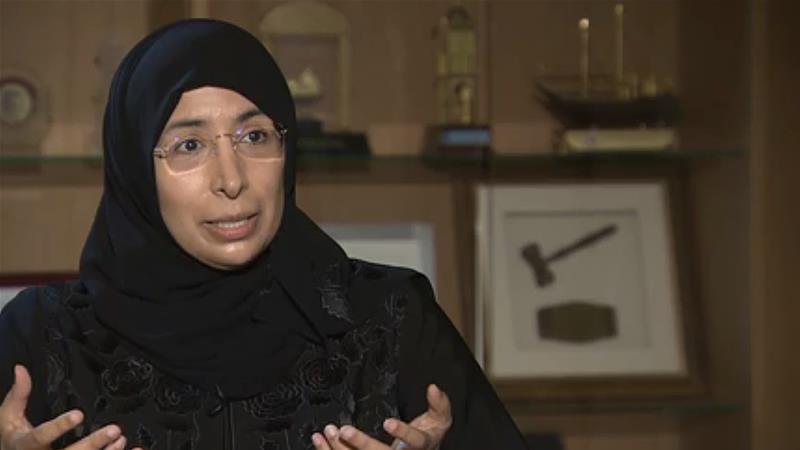