MADRID/BEIJING (Reuters) – Hundreds of millions of people worldwide were adjusting on Wednesday to unprecedented measures undertaken to battle the coronavirus crisis that is not only killing the old and vulnerable but also threatening prolonged economic misery. 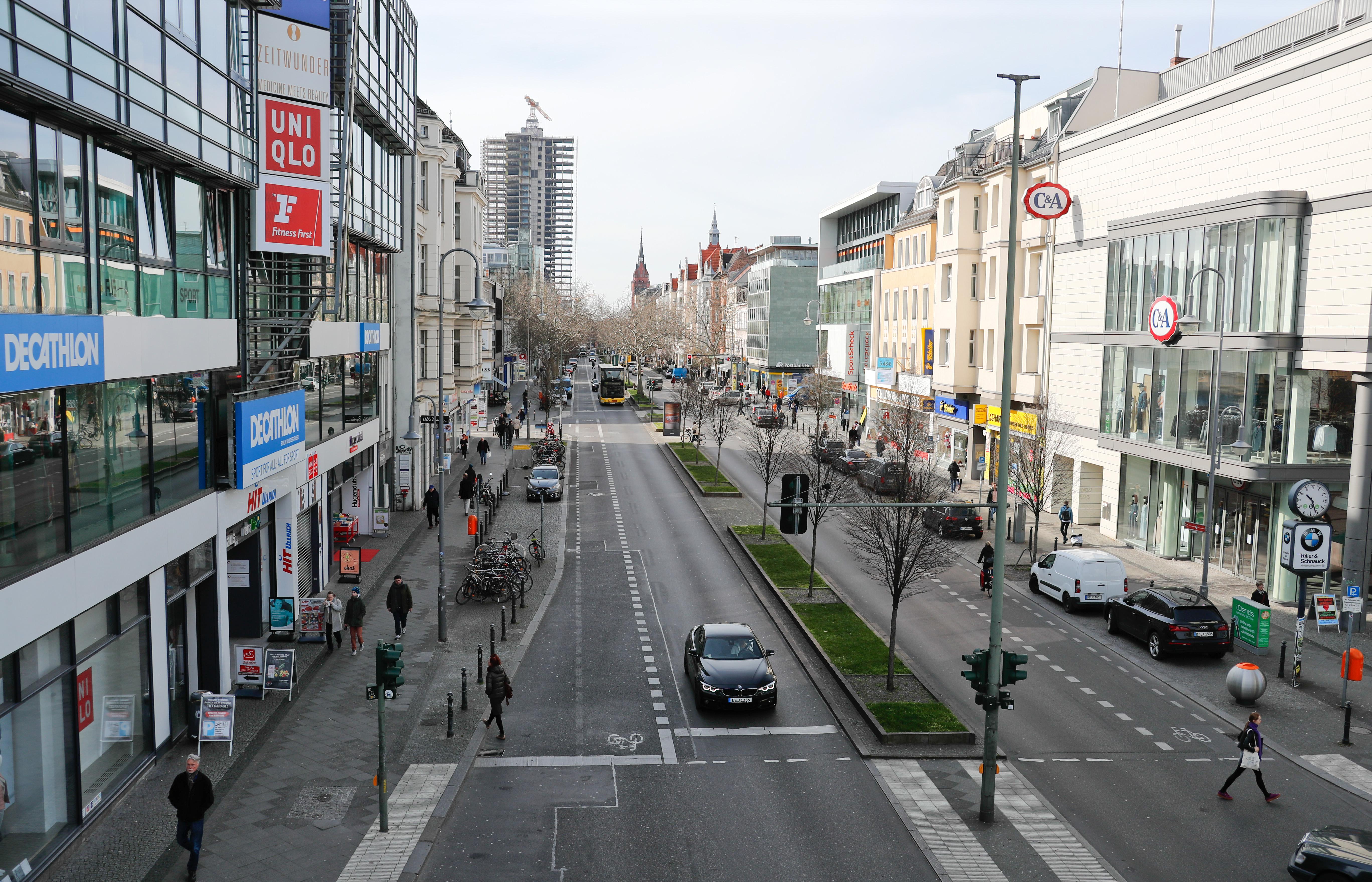 “This is a once-in-a-hundred-year type event,” said Australian Prime Minister Scott Morrison, warning the crisis could last six months as his nation became the latest to restrict gatherings and overseas travel.

The fast-spreading disease that jumped from animals to humans in China has now infected over 200,000 people and caused nearly 8,500 deaths in 164 nations, triggering emergency lockdowns and injections of cash unseen since World War Two.

“We have never lived through anything like this,” Spain’s Prime Minister Pedro Sanchez told a parliament chamber nearly empty with more than 90% of lawmakers staying away and a masked and gloved cleaner wiping handrails between speeches.

“And our society, which had grown used to changes that expand our possibilities of knowledge, health and life, now finds itself at war to defend all we have taken for granted.”

There was particular alarm in Italy, which has experienced an unusually high death rate – 2,503 from 31,506 cases – and was calling on student and retired doctors to help an overwhelmed health service.

“Cleanliness is important, but here it’s not easy,” said Marcelle Diatta, a 41-year-old mother of four in Senegal, where announcements rang from loudspeakers urging people to wash hands but water was often cut off in her suburb.

The crisis has created a wave of solidarity in some countries, with neighbors, families and colleagues coming together to look after the most needy, including dropping supplies at the doors of those forced to stay inside.

Around Spain, applause and the banging of pots ring out in evenings at 8 p.m. as self-isolated neighbors express gratitude to health services. In several countries, stores began reserving special times for elderly shoppers.

The United States sent its two military hospital ships – Comfort and Mercy – to the New York harbor and the West Coast, while the Swedish military is setting up a field hospital near Stockholm.

U.S. President Donald Trump said on Wednesday the country was on wartime footing and invoked special powers through the Defense Production Act to rapidly expand manufacturing of masks and protective equipment.

LONG RECESSION OR BOUNCE BACK?

Spooked by a seemingly inevitable global recession, rich nations are unleashing billions of dollars in stimulus to bolster economies, aid health services, provide loans to tottering businesses, and help individuals with mortgages and other routine payments.

Extra cash from governments and central banks failed to calm markets: stocks and oil prices reeled again, with European shares down nearly 5% to approach seven-year lows and major U.S. indexes off by 7%

Taking their cue from the waning of the coronavirus in China, where it emerged late last year, optimists predict a bounce back once the epidemic also passes its peak elsewhere – hoped to be within months.

Pessimists are factoring in the possibility of recurring outbreaks and years of pain, some even whispering comparisons with the Great Depression of the 1930s.

On the ground, millions of workers fear for their jobs.

In the airline industry, tens of thousands have already been laid off or put on unpaid leave. The U.S. state of Nevada, home to the casinos of Las Vegas, effectively shut its entire leisure industry overnight. The sector employs 355,000 people – a quarter of all jobs in the state.

In China, the world’s second biggest economy after the United States, the jobless rate rose to 6.2% in February, the highest since records began, and up from 5.2% in December.

The majority of Chinese businesses and factories – apart from the epicenter in Hubei province – have reopened, but it is unclear how many workers and staff have actually returned.

The crisis has exacerbated some long-running geopolitical frictions. A European Union document accused Russian media of stoking panic in the West via misinformation over the disease, while China withdrew credentials of American journalists at three U.S. newspapers in a row in part over coverage of the coronavirus.

Among the latest cultural events to be canceled was the 50th anniversary of Britain’s Glastonbury music festival.

With most major sports events now canceled, the International Olympic Committee (IOC) was under increasing pressure to reconsider the summer Games in Japan. 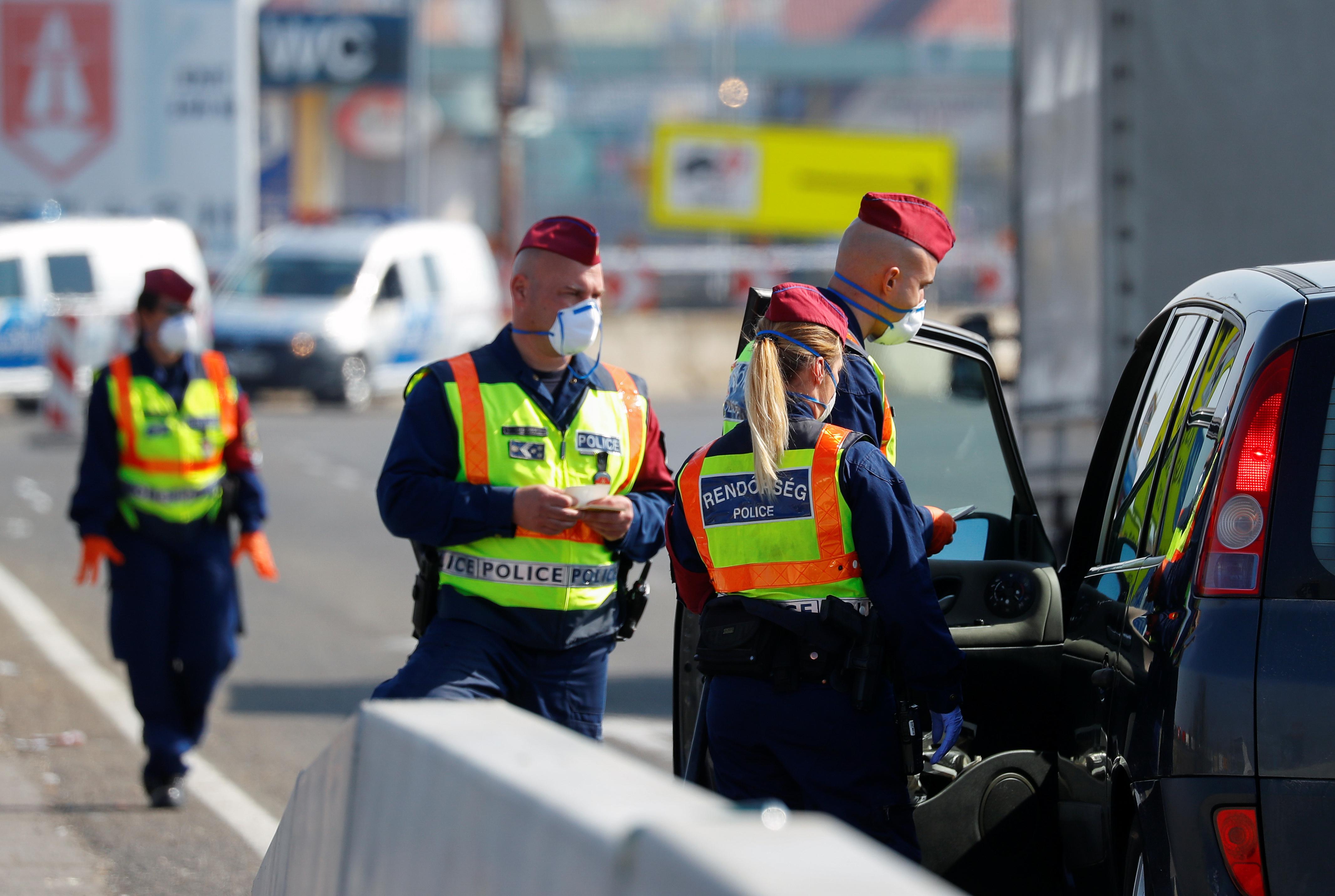 “We all want Tokyo to happen but what is the Plan B if it does not happen?” Stefanidi told Reuters.