Nine rebels and an Indian soldier killed in two separate clashes in the disputed Himalayan region, an official says. 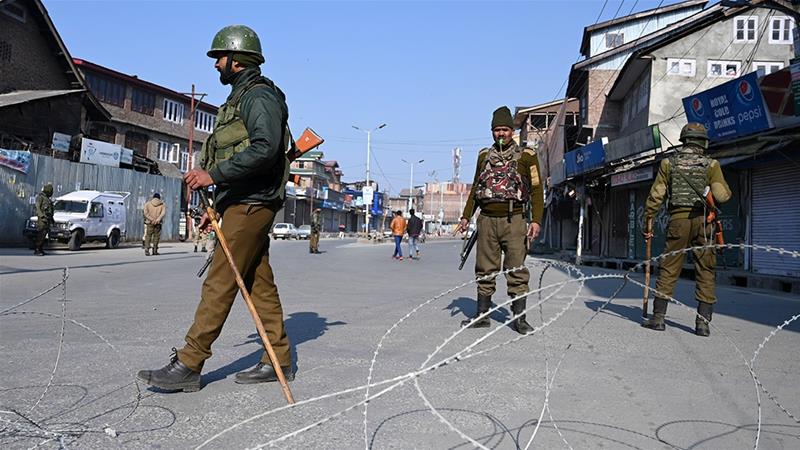 Nine rebels and an Indian soldier have been killed in two separate gun battles in the disputed Kashmir region, an Indian army official has said.

Indian soldiers killed five suspected fighters along the highly militarised de facto front line in Keran sector on Sunday as an armed group infiltrated from the Pakistani side of Kashmir into the Indian-administered part, said Colonel Rajesh Kalia, an Indian army spokesman.

Kalia said one soldier was also killed and two others were injured in the fighting.

There was no independent confirmation of the incident.

Another gun battle broke out in a neighbourhood in southern Kulgam town as police and soldiers scoured the area looking for fighters on Saturday, Kalia said.

He said as troops began conducting searches, they came under heavy gunfire, leading to a clash that killed four fighters.

The fighting came amid an ongoing lockdown in Kashmir to combat the spread of the coronavirus.

Nuclear-armed rivals India and Pakistan each administer part of Kashmir, but both claim the Himalayan territory in its entirety.

Rebel groups have been fighting since 1989 for Kashmir’s independence or merger with neighbouring Pakistan.

India has accused Pakistan of arming and training the rebels, which Pakistan denies.

Nearly 70,000 people have been killed in the fighting and the ensuing Indian crackdown.

Anti-India sentiment runs deep among the region’s mostly Muslim population and most people support the rebels’ cause against the Indian rule despite a decades-long military crackdown to fight the armed rebellion. 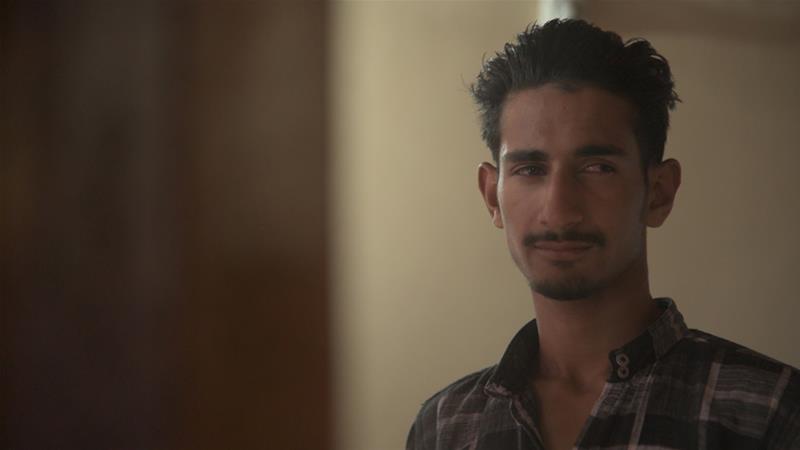 Out of Sight in Kashmir | Close Up