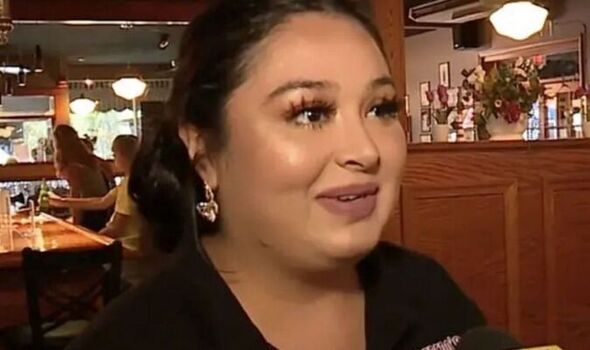 Mariana Lambert, a waitress at Alfredo’s Pizza Cafe in Scranton, Pennsylvania, was left stunned when she received the $3,000 (£2,628) gratuity payment on the meal. The customer, named Eric Smith, explained he had left her the eye-watering sum after being inspired by an online movement called ‘Tips for Jesus’. Restaurant staff were floored when it was confirmed that the credit card payment had gone through successfully.

At the time, Mariana spoke of her appreciation for the seemingly random act of kindness from the ultra-generous customer.

She told local media: “It really meant a lot to me because everyone’s going through stuff. It really touched my heart. I still can’t believe it. I’m still in shock.”

But three months later in August, a legal battle has ensued after Alfredo’s Vice President Leslie Minicozzi Galacci said the customer is now disputing the charge to his credit card company.

This happened despite the restaurant having already long processed the massive payment and given it to a delighted Mariana, meaning they were left £2,628 out of pocket. 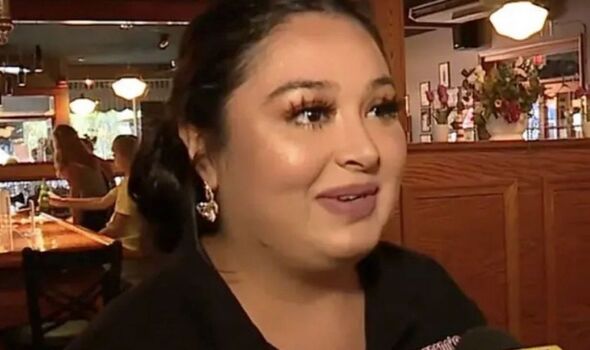 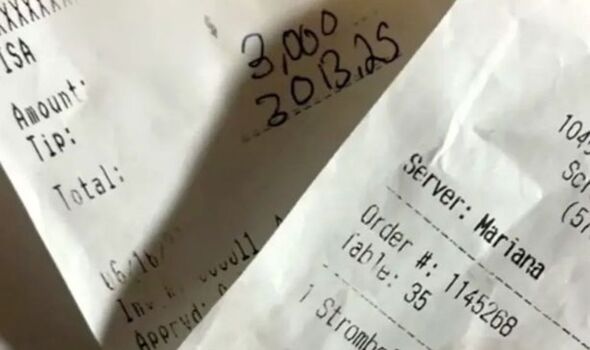 Alfredo’s Vice President told Newsweek: “We received notice 45 days after he dined in our establishment. We had already paid Mari the $3,000 by a company check so currently we, as the owners, are hit with the loss.”

He added: “We thought somebody was actually trying to do a good thing. And then now we are, what, three months later? Not even, and there’s nothing. There’s nothing to show for it at this point.”

The restaurant had hoped there was a mistake, and contacted Mr Smith, but according to Newsweek, Galacci said after claiming without evidence that he paid the credit card company, the customer “ghosted” them.

Alfredo’s has now been forced to file charges at Magistrate Joanne Price Corbett’s Office in Lackawanna County, with Galacci adding they were “just out of this money at this point”, and would likely end up suing Eric. 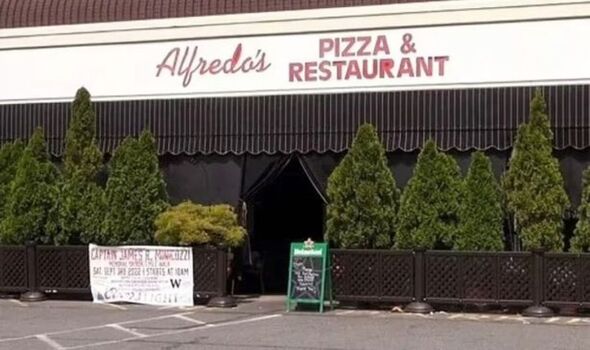 In the US, waiters and waitresses overwhelmingly rely on tips from customers to add to the wage they earn from their shifts.

In May, Rhode Island waitress Jennifer Vernancio was left stunned when two loyal customers tipped her $810 (£721) for a $48 (£43) meal, according to Newsweek.