Senator Lidia Thorpe called the Queen a “coloniser” as she was sworn in the Australian Parliament and video of her swipe at Her Majesty became viral earlier this week. Ms Thorpe went even further with new comments, claiming that the Royal Family are responsible for the “murder and rape” of indigenous people. Ms Thorpe said she felt it was wrong to swear allegiance to the Queen, claiming it was the wrong thing to do and didn’t feel right in her heart.

The Australian Senator explained how the colonisation of Australia and its indigenous tribes took away their language, history, dance, songs, and music.

Ms Thorpe told Times Radio: “They are responsible for genocide so yes, colonisation murdered and raped indigenous people when they came here with their boats.

“Swearing allegiance to a colonising Queen of another country, who created so much harm to this country’s first people, was demoralising.

“It was the wrong thing to do, it didn’t feel right in my heart. 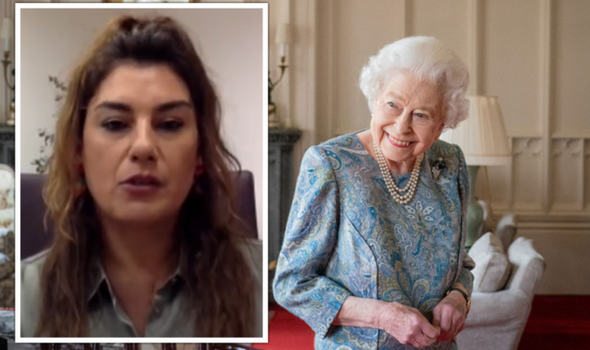 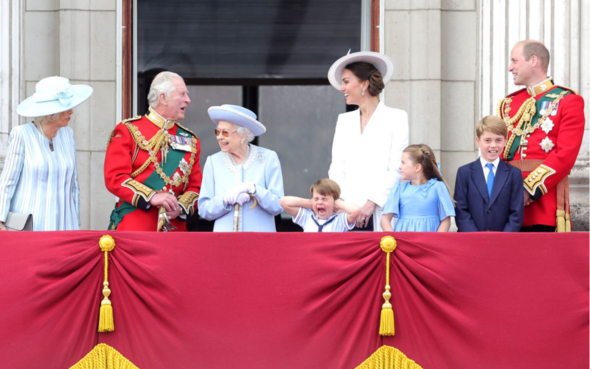 “It took away the essence of who we are as indigenous people in this country, so to be made to swear allegiance to someone else’s Queen of someone else’s country is ludicrous.”

The Royal Family have felt increasing pushback over its history, most prominently during royal tours of Jamaica and other Caribbean Islands.

Jamaica ministers have announced that they will become a republic independent from the Queen and Monarchy by 2025, after major protests against the Royal Family.

Barbados has already become a Republic and the Queen is no longer head of state, but they still remain a member of the Commonwealth.

Graham Smith, CEO of the anti-monarchy group Republic, has been campaigning for the complete removal of the Royal Family, claiming the public was fed up with them.

Mr Smith told Express.co.uk: “The monarchy is on borrowed time, it’s the Queen that keeps it going.

“When she is gone, it’s going to be a completely different situation, people are not interested in defending Charles or Andrew or William when they do things which are wrong. 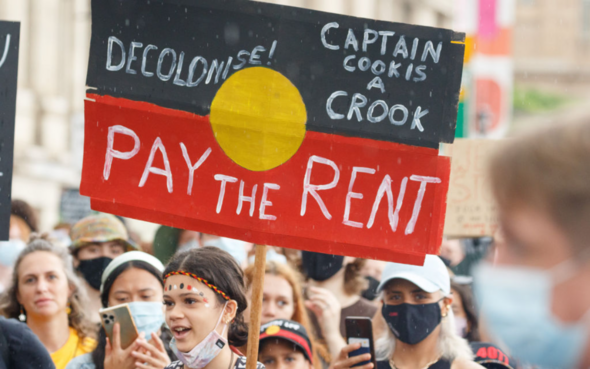 Unlike Ms Thorpe and members of the anti-Monarchy group Republic, millions of Britons still support the Monarchy and want to continue the tradition of having a Royal Family along with all the pomp and ceremony that comes with them.

David Haigh, CEO of Brand Finance, said:  “Exactly 25 years ago, the Windsor Castle fire marked the nadir of the Queen’s annus horribilis when scandals drove the Monarchy’s popularity down.

“Today, its universal appeal translates to the attraction of brand monarchy offering considerable commercial benefits to all businesses and institutions associated with it.

“The monarchy is Britain’s national treasure, both symbolically and economically. Especially in the age of Brexit, Britain can rely on royal diplomacy to facilitate trade relations with the Commonwealth and the rest of the world.”