Vladimir Putin announced plans on Wednesday shortly after Britain became the first country in the West to authorise a coronavirus vaccine. Doctors and teachers will be the first to receive Russia’s Sputnik V vaccine which was publicised by the nation in August as the “first registered COVID-19 vaccine”.

Experts criticised the claim at the time because it had only been tested on several dozen people.

Putin said on Wednesday that more than 2 million doses of the Sputnik V jab “has been produced or will have been produced in the next few days.”

He told government officials: “This gives us the opportunity to start if not mass, but large-scale vaccination, and of course, as we agreed, first of all of the two risk groups — doctors and teachers.” 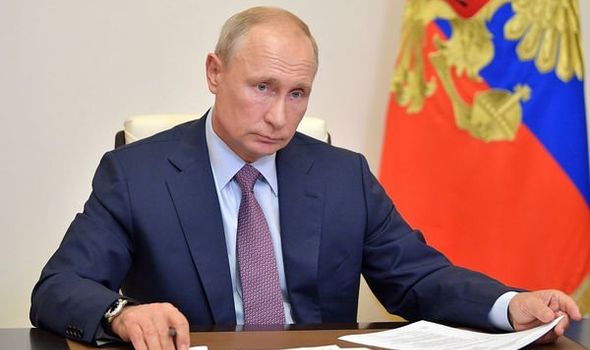 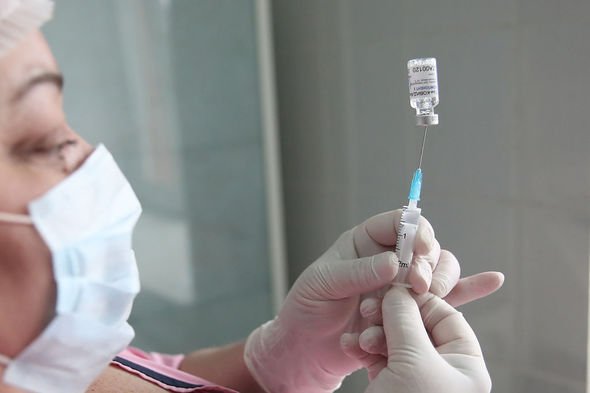 The two-shot Sputnik V vaccine was developed by the Moscow-based Gamaleya Institute.

A trial involving 40,000 volunteers was announced two weeks after the vaccine received government approval and is ongoing, Associated Press reports.

Health Minister Mikhail Murashko said more than 100,000 people in Russia have already been given the shots, the news agency said.

Russia has recorded a total of 41,053 virus-related deaths since the start of the outbreak. 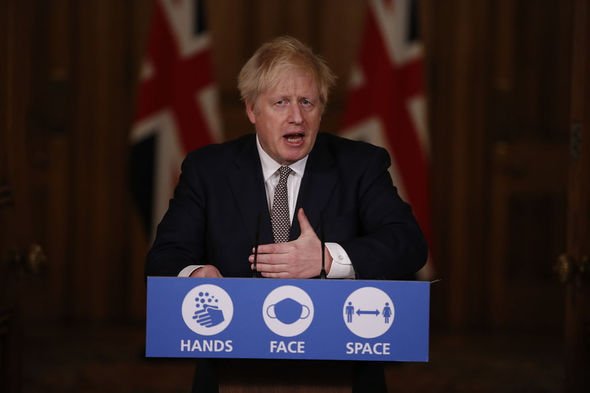 On Wednesday, it reported a record high daily number of coronavirus deaths – 589.

Russia’s 2,347,401 infections mean it only has fewer COVID-19 cases than the United States, India and Brazil.

The UK has authorised the use of a vaccine from US drugmaker Pfizer and Germany’s BioNTech.

Prime Minister Boris Johnson confirmed roll-out of the coronavirus vaccine amid plans for life to return to normality by spring 2021. 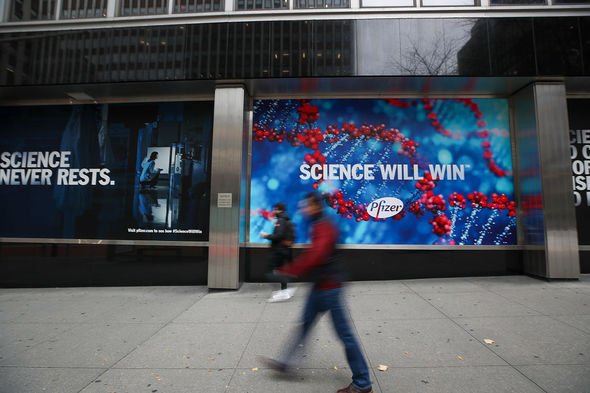 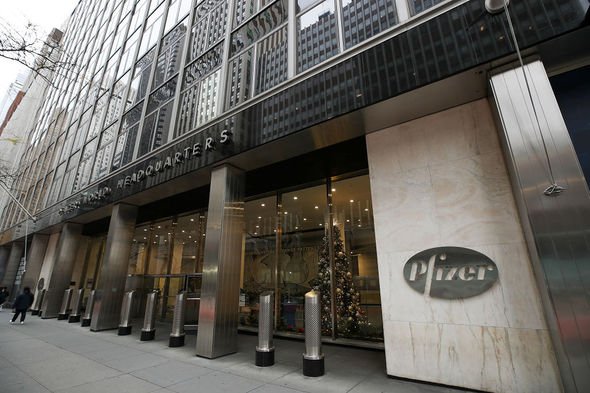 Care home residents and the clinically extremely vulnerable will be among the first to be vaccinated.

Studies have shown it is 95% effective and can be used with all age groups.

Forty million doses of the jab have been ordered by the government – enough to immunise 20 million people.

Speaking from 10 Downing Street, Mr Johnson said: “We’re no longer resting on the mere hope that we can return to normal next year in the spring, but rather the sure and certain knowledge that we will succeed and together reclaim our lives and all the things about our lives that we love.”

He said: “It will inevitably take some months before all the most vulnerable are protected – long, cold months.

“So it’s all the more vital that as we celebrate this scientific achievement we are not carried away with over-optimism or fall into the naive belief that the struggle is over.”