Russia 'have to reconstitute military' to take Ukraine says General

Russia has been reportedly struggling to strengthen its military forces after suffering unexpected losses in its efforts to take over Ukraine since February. Gen Mark Milley noted attempts to expand the advance back to Kyiv would require the Kremlin to plump up troops numbers, noting however Ukraine has shown its defence forces had been underestimated. Speaking to BBC Sunday Morning host Sophie Raworth, Gen Milley said: “This is a grinding war at great cost to Russia.

“I would not categorise this in any way – operationally, tactically or, most importantly, strategically – as a success for Russia.

“The Russians have suffered significant military losses, losses in personnel, losses in equipment.

“They would have to reconstitute a significant amount of their military if they were to continue to attack to all of Ukraine to include the capital.”

Asked whether Russia had recently withdrawn from the strategically important Snake Island was really a sign of “goodwill”, Gen Milley suggested instead they were forced to retreat due to constant artillery strikes from the Ukrainians. 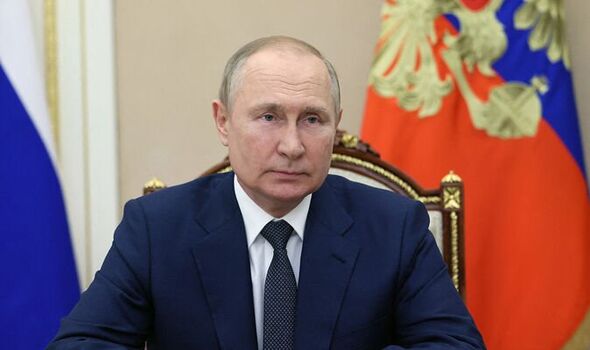 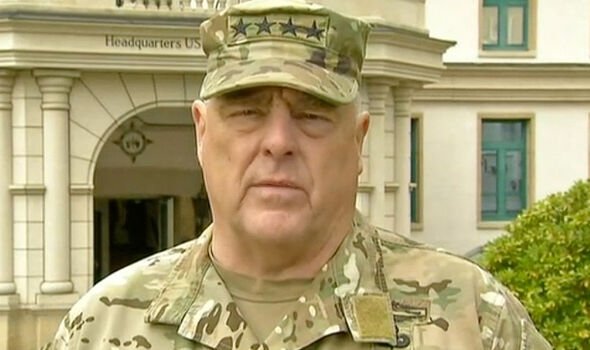 He added: “I know the Ukrainians were inflicting significant losses on the Russians on Snake Island, with artillery strikes primarily, and the Russians decided to withdraw.

“I don’t know if that was a signal or a message of goodwill, or they were compelled to withdraw because of Ukrainian military action.

“I think it was the latter but I think it’s probably a little early to tell.”

The defence ministry said on Sunday, Russia’s Defence Minister Sergei Shoigu told President Vladimir Putin that all of Ukraine’s Luhansk region had been “liberated” by Russian and separatist forces.

After being beaten back in its initial attempt to capture the capital Kyiv, Moscow has focused its efforts on driving Ukrainian forces out of Luhansk and Donetsk regions in the east of the country, where Moscow-backed separatists have been fighting Kyiv since Russia’s first military intervention in Ukraine in 2014.

The defence ministry said earlier on Sunday its troops had captured the villages surrounding Lysychansk, encircling the area, and were now fighting Ukrainian troops inside the town.

“Russian troops and units of the Luhansk People’s Republic are fighting inside Lysychansk, completely defeating the encircled enemy,” the ministry said in a statement.

Calls to the Ukrainian General Staff and Defence Ministry went unanswered. The ministry did not immediately respond to an emailed request for comment. 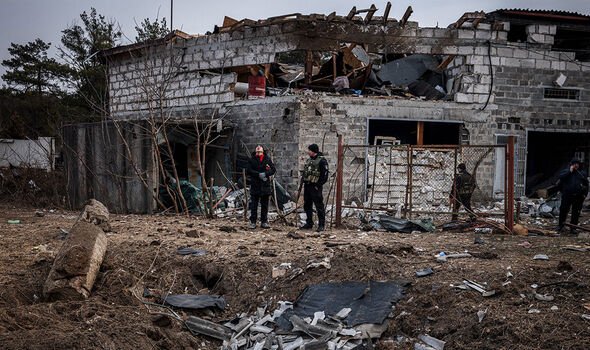 The Russian defence ministry added that it had struck military infrastructure in the eastern Ukrainian city of Kharkiv, as well as a base used by foreign fighters on the outskirts of Mykolaiv in the country’s south.

Russian forces seized Lysychansk’s sister city Sievierodonetsk, across the Siverskiy Donets river, last month after some of the heaviest fighting of the war.

Rodion Miroshnik, ambassador to Russia of the pro-Moscow self-styled Luhansk People’s Republic, told Russian television, “Lysychansk has been brought under control,” but added: “Unfortunately, it is not yet liberated.”