Maria Zakharova, of the Russian Federation’s Ministry of Foreign Affairs, said today (MON): “We again draw your attention to the fact that the build-up of the American military presence in Poland does not solve the security problem.

“On the contrary, it only exacerbates the already difficult situation along the western borders of Russia, contributing to the escalation of tensions and increasing the risk of unintended incidents.”

Zakharova added that the Russian side perceives assurances from NATO about the insignificant and rotational nature of the reinforcements as “nothing else than attempts to distort reality”.

“The implementation of the US-Polish agreement will qualitatively strengthen the offensive potential of the US forces in Poland,” she said.

It sets out the legal framework for the additional presence of US troops in the country. The country was Pompeo’s final stop on a four-nation tour of Central and Eastern Europe.
Polish Foreign Affairs Minister Jacek Czaputowicz described the deal as of “historic importance” and that it “has crowned the efforts to guarantee the security and safe development” in Poland. 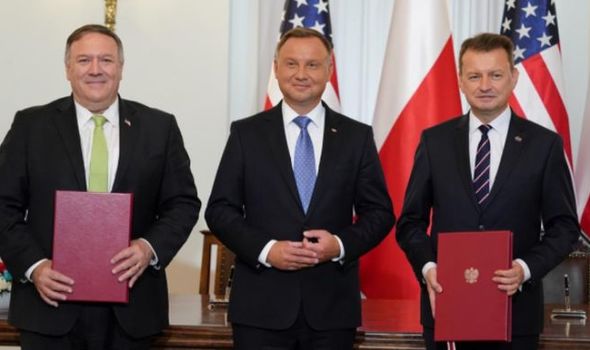 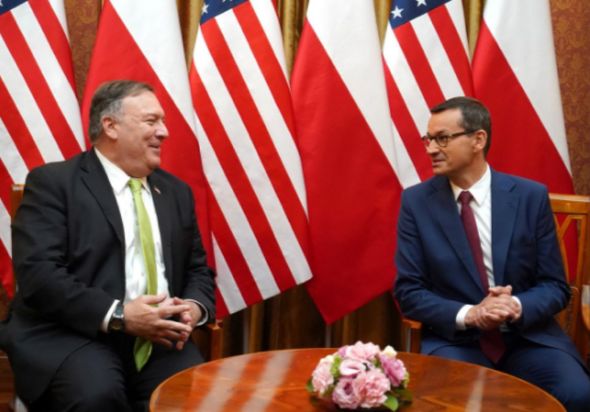 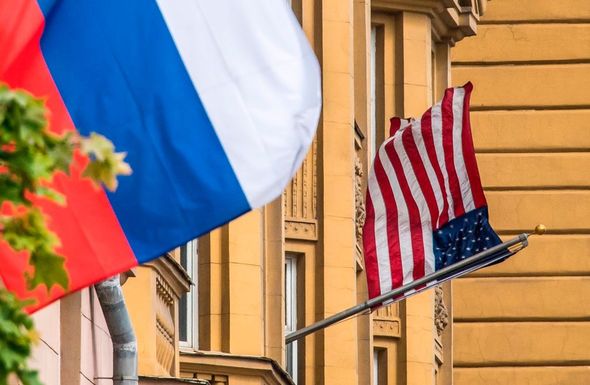