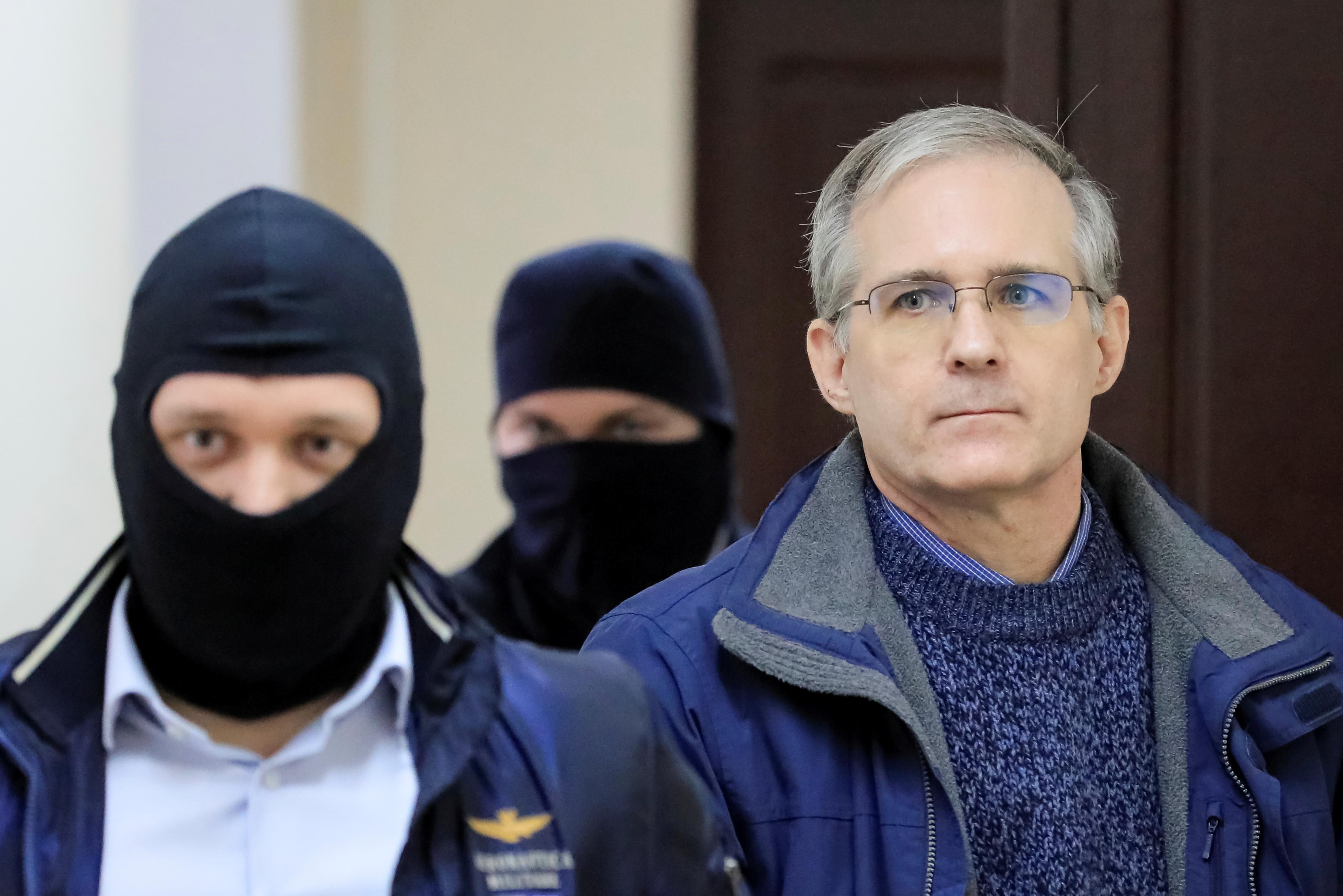 MOSCOW (Reuters) – Russian prosecutors asked a court on Monday to sentence former U.S. Marine Paul Whelan, who is on trial accused of spying for the United States, to 18 years in a maximum security prison, his lawyer said.

Whelan, a U.S. national who also holds British, Canadian and Irish passports, was detained in December 2018. He says he was set up in a sting and has pleaded not guilty to the charge.

His trial, which began on March 23, has been closed to the public as its content broaches classified information.

The court will announce its verdict on June 15, Whelan’s lawyer Vladimir Zherebenkov said after Monday’s hearing.

U.S. authorities have called the charges against Whelan spurious have called on Russia to release him, describing the case as a “significant obstacle” to improving bilateral ties.

Whelan, who turned 50 in custody this year, has used his appearances at hearings to allege he has been ill-treated by prison guards and been denied medical attention.

Russian authorities have accused him of faking health problems to draw attention to his case.