Defence Minister Sergei Shoigu said earlier today that the Western Military District which covers St. Petersburg was preparing for the defensive drills of the Baltic Fleet and the Sixth Army. The Minister said that the area was “still facing the most threat for the military security of Russia” but stressed that the drills were “purely defensive”. 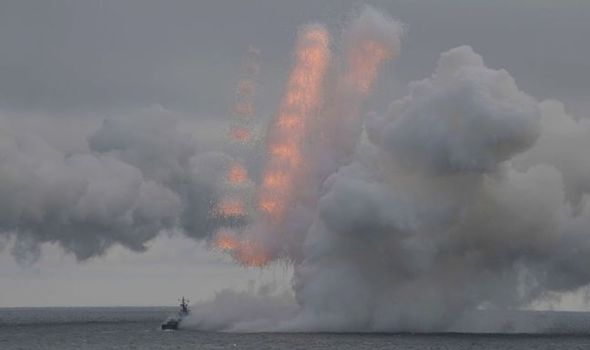 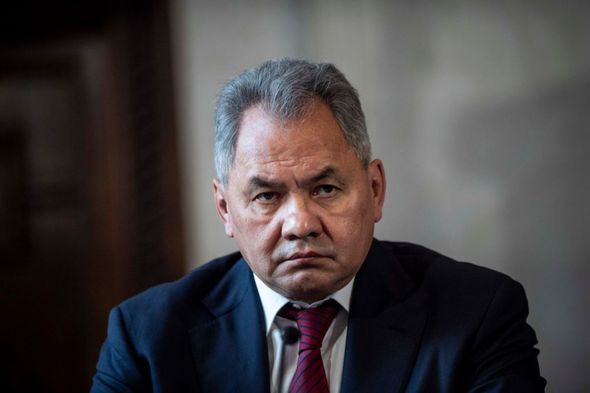 Alongside this, Shoigu also said that over 40 combat ships, vessels and submarines will take part in Russia’s Main Naval Parade in St. Petersburg on Navy Day on July 26.

He added: “We will begin the board meeting with a review of the preparations for holding the Main Naval Parade in St. Petersburg scheduled for July 26.

“The parade will involve 46 combat ships and submarines of all the fleets, including the most advanced vessels that are entering service now.”

Among the ships taking part include the first serial-produced frigate Admiral Kasatonov, the large amphibious assault ship Pyotr Morgunov and the submarine Petropavlovsk-Kamchatsky. 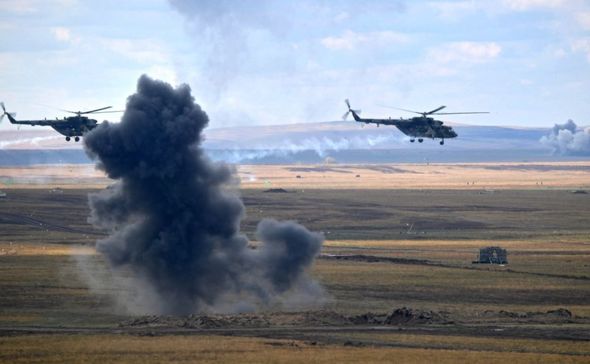 Minister Shoigu, added: “As a sign of recognising the Russian Fleet’s big contribution to the exploration of the World Ocean, two latest hydrographic survey vessels will sail along the Neva River together with combat ships.

“The oceanic survey vessel Admiral Vladimirsky, which is currently completing a scientific expedition to the Antarctic shores together with the Russian Geographical Society, will anchor in the Kronshtadt roadstead.”

It comes after the US said it wanted out of the Open Skies Treaty after claiming Russia was violating the pact.

The treaty permits 30-plus nations to conduct unarmed, observation flights over each other’s territory to promote trust and avert conflict. 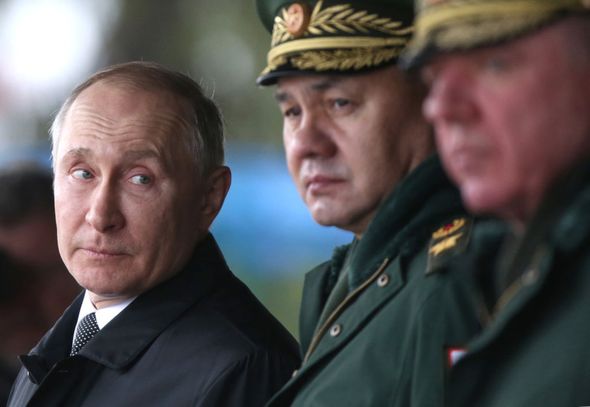 The Open Skies treaty, initially proposed by US President Dwight Eisenhower in 1955, was signed in 1992 and took effect in 2002.

The officials, speaking on condition of anonymity to a small group of reporters, said the decision came after a six-month review that found multiple instances of Russian refusal to comply with the treaty after restricting airspace to foreign aircraft.

They added: “During the course of this review it has become abundantly clear that it is no longer in America’s interests to remain a party to the Open Skies treaty.”

The officials also claimed that Russia violated and implemented the treaty in ways that can contribute to military threats against the United States and allies. 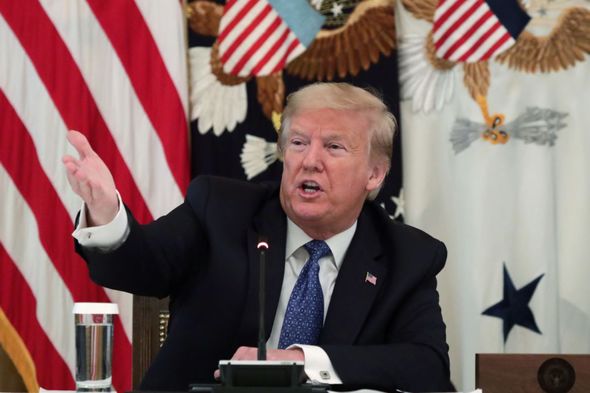 At the same time, the US had also begun talks in recent days with Russian officials about a new round of nuclear arms negotiations.

The officials added: “The goal is to get a robust set of teams together to begin crafting the next generation of nuclear arms control measures.

“It will be incumbent on Russia to comply with future arrangements. We go into this with eyes wide open.”