Mr Tulin said the country’s banks had lost a combined 1.5 trillion roubles ($24.86 billion) in the first six months of 2022, against the backdrop of the on-going invasion.

He said the loss came as lenders were blocked from trading in dollars, euros, and other currencies.

He told the Russian business newspaper RBC that the losses were concentrated among “systemically important” banks, which are the largest and have higher capital adequacy requirements. 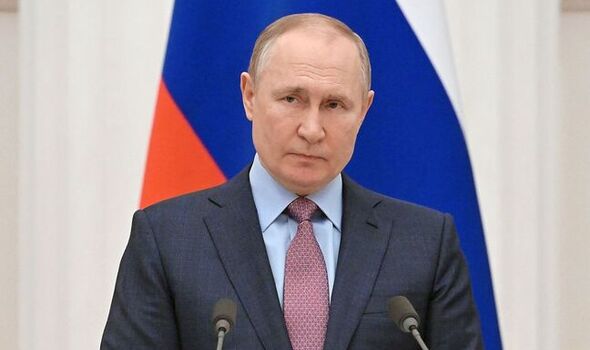 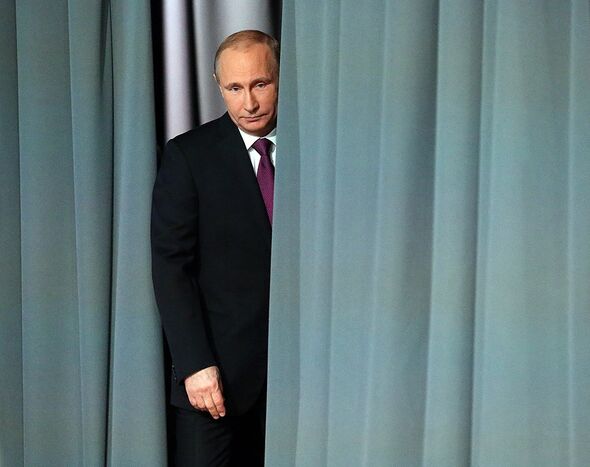 Mr Tulin added that there was a “more than 50pc” chance that full-year losses would be limited to 1.5 trillion roubles.

G7 finance ministers were expected to meet virtually on Friday to firm up plans to impose a price cap on Russian oil purchases with the aim of reducing the revenues flowing to Moscow.

Earlier this year, the European Union imposed a partial ban on Russian oil purchases, which Brussels says will halt 90 percent of Russia’s exports to the 27-member bloc when it fully comes into force.

European Commission head Ursula von der Leyen said it was time for the EU to consider a similar price cap on Russian gas purchases on Friday.

Mr Tulin said it had become “more and more problematic” for Russian lenders to make payments in “toxic” currencies even when they were not directly targeted by sanctions.

He accused western banks of carrying out an “Italian strike” – another term for work-to-rule – by holding up payments for weeks and months through compliance procedures.

He said: “Therefore, their attractiveness is falling, and the process of devaluation of the economy is accelerating.”

Russia’s financial system has been a key target of sanctions as the West tries to close the Kremlin’s war chest.

In June, Russia defaulted on its foreign debt for the first time since the Bolshevik Revolution in 1918 after the US blocked access to $600bn of funds in Wall Street banks, leaving it unable to make repayments.

The Central Bank’s assets have been frozen, blocking access to more foreign reserves, while many Russian lenders have been excluded from the Swift international payments system.

The UK has also frozen Russia out of its financial system, alongside its move to phase out all energy imports from the country.