MOSCOW/ISTANBUL (Reuters) – Russian President Vladimir Putin told his counterparts from Turkey and Iran on Wednesday that there was a need for peaceful dialogue between the opposing forces in Syria’s civil war. 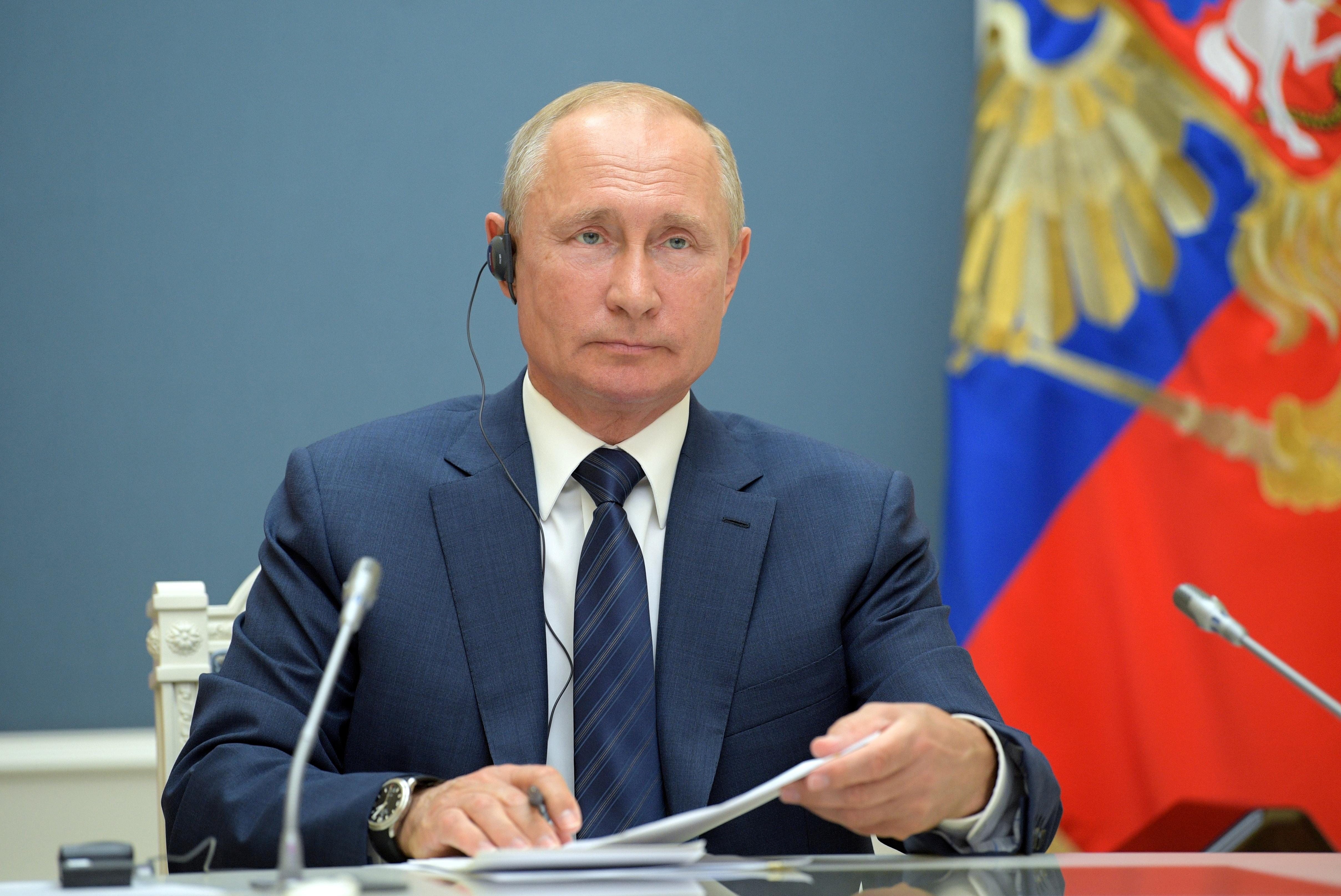 “An inclusive inter-Syrian dialogue should be actively promoted within the framework of the constitutional committee in Geneva. I propose to support this process, to help the participants to meet and start a direct dialogue,” Putin said.

In Syria’s nine-year-old war, Russia and Iran are the main foreign supporters of President Bashar al-Assad’s forces, while Turkey backs opposition fighters. Under a diplomatic process dating back to 2017, they agreed to work to reduce fighting.

In a joint statement, Russia, Turkey and Iran “expressed the conviction” that Syria’s war had no military solution and has to be settled only via a political process.

They also welcomed a meeting of the Syrian constitutional committee in August, a gathering that is meant to be a step forward in what the United Nations says will be a long road to political rapprochement, followed by elections.

They agreed to hold the next trilateral summit on Syria in Iran, but gave no date, saying it would meet when possible.

Apart from the Syrian issue, the three countries agreed to promote their economic cooperation, the document said.

Erdogan also told the video conference that the priority for Syria is a lasting solution to the conflict, “achievement of calm in the field and the protection of Syria’s political unity and territorial integrity”.

“We will continue to do all we can so that our neighbour Syria finds peace, security and stability soon,” he said.

Rouhani called the presence of U.S. forces in Syria “illegitimate”, urging them to quit immediately. He also pledged Iran’s support for the “legal government” of Bashar Al-Assad.

After saying last year all U.S. troops would leave northern Syria, Washington has left some behind for at some bases but rolled back most of their operations.