Mr Rushdie, the highly controversial author of ‘The Satanic Verses’ was taken off a ventilator on Saturday and has managed to say a few words. The suspect who has been charged with stabbing Sir Salman described the former supreme leader of Iran who called for Mr Rushdie’s assassination a “great man”.

Ayatollah Ruhollah Khomeini issued a fatwa calling for the author’s death in 1989 which sent the author into hiding.

Hadi Matar, 24, has denied attempted murder and assault but said in an interview with the New York Post from the Chautauqua County Jail that “I respect the Ayatollah. I think he’s a great person”.

He added: “I don’t like him [Rushdie] very much. He’s someone who attacked Islam, he attacked their beliefs, the belief systems.

“When I heard he survived, I was surprised, I guess.” 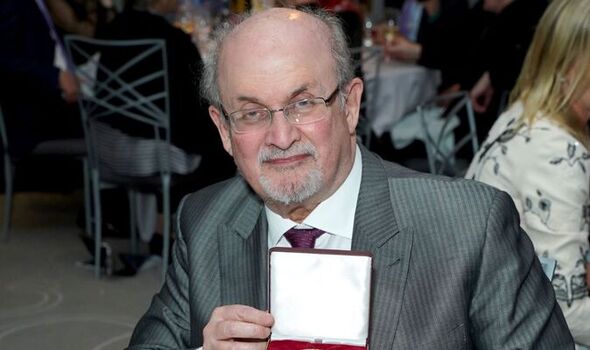 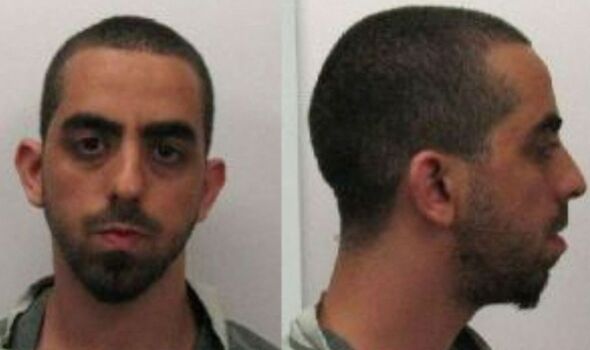 Sir Salman’s novel has been accused of being blasphemous towards Islam and the fatwa saw the author go into hiding for 25 years.

Sir Salman suffered stab wounds to the face, neck, and liver among other places while he was giving a speech at the Chautauqua Institution.

Liam Fox, MP for North Somerset and former Secretary of State for Defence wrote in the Telegraph that Iran’s response to the incident “reminded us that the malign tentacles of Iran’s influence have a global reach.”

The Foreign Minister in Iran said that “Salman Rushdie and his supporters are to blame for what happened to him”. 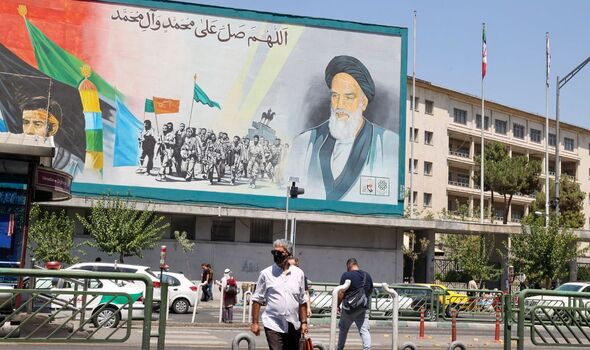 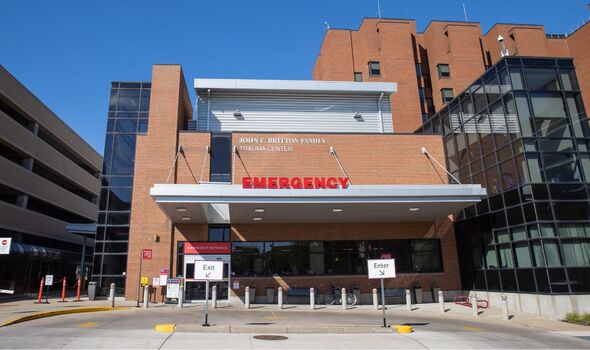 Mr Fox added that such a comment “is a stark warning to Iran’s liberal apologists in the West that nothing has changed”.

According to the MP, the Iran nuclear deal must be reconsidered now due to its roots in “dangerous and extreme” theocracy.

The two Tory candidates vying for the role of Prime Minister will need to outline their position on the Iran nuclear deal.

Mr Fox noted how he believes the deal is “defective” as it allows Iran to still become a nuclear state, makes rapid breakout challenging and does not address Iran’s ballistic missile program and it is destabilising.

The MP added that the nuclear deal “is yet another triumph of wishful thinking over critical analysis, a hallmark of Western policy in the last two decades”.