Home » World News » Salman Rushdie stabbing: What is a fatwa?

Mr Rushdie was attacked during an interview at educational nonprofit the Chautauqua Institution, New York State and airlifted to a hospital in Erie, Pennsylvania. He is now unable to speak and in danger of losing an eye, while his agent confirmed the attacker damaged his liver and severed some of the nerves in his arm. The writer has had a target on his back for decades resulting from the publication of his controversial book, the Satanic Verses, which saw Iranian religious leaders order a “fatwa”.

What is a fatwa?

The Satanic Verses was a 1988 book that drew inspiration from the life of and occasionally depicted the Prophet Muhammad, which Islam forbids.

Some within the Muslim community reacted angrily to its publication, including people living in the UK, India and Pakistan.

Islamic leaders in Iran responded most severely, as Ayatollah Ruhollah Khomeini condemned the book with a fatwa. 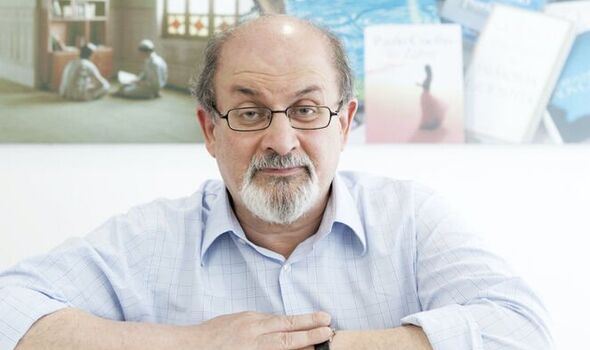 A fatwa is a religious decree from an Islamic leader that can have an array of uses.

They may express opposition or support for something, or, in Mr Rushdie’s case, call for action.

Ayatollah Khamenei called for the author’s death in 1989 and offered a £2.5million bounty for his execution.

The leader renewed his statement in 1993, but the Iranian government has attempted to distance itself from the order. 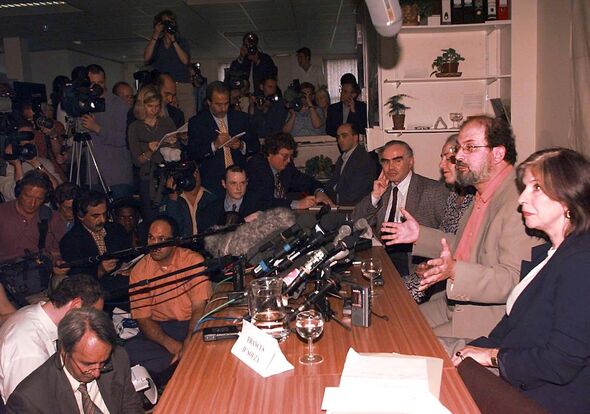 In 1998, then-Iranian leader Mohammad Khatami attempted to cool relations with the UK by saying his country would not support assassination attempts.

But it remains in effect, and in 2012 an Islamic religious foundation provided an additional $500,000 for the bounty.

And while officials remained quiet on Friday, Iranian figureheads celebrated the attack. 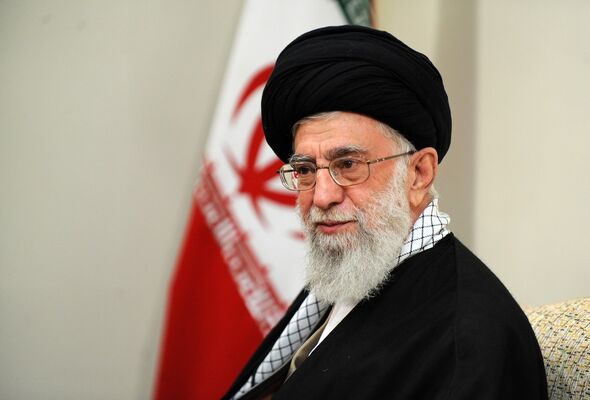 While Mr Rushdie is alive, the fatwa has claimed others associated with the Satanic Verses.

Japanese scholar Hitoshi Igarashi was found stabbed to death in 1991 after he translated the book into his native language.

Mr Igarashi died from cuts to his torso, hands and face on the campus of Tsukuba University, police said.

The violence also found its way to Europe, with attacks in Italy and Norway between 1991 and 1993.

Italian translator Ettore Capriolo was attacked a week before Mr Igrashi and survived after an attacker attempted to gain Mr Rushdie’s address.

Authorities eventually linked the attack to the Satanic Verses more than 20 years later in 2018.