Over 1,000 couples attend Naughty in N'awlins in New Orleans, US, every year. 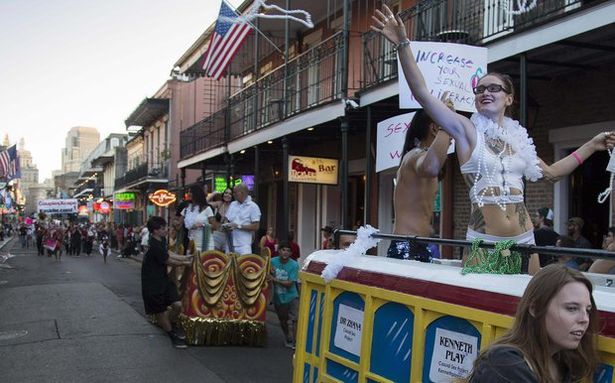 This comes as a eye-popping "boat of kink" set off from a German coastal town.

While a couple revealed just what it is like to welcome another woman into their marriage.

One such seminar is called mastering sex positions.

But the main event is the Sexual Freedom Parade.

The parade – which took place last week – is to promote polyamorous relationships. 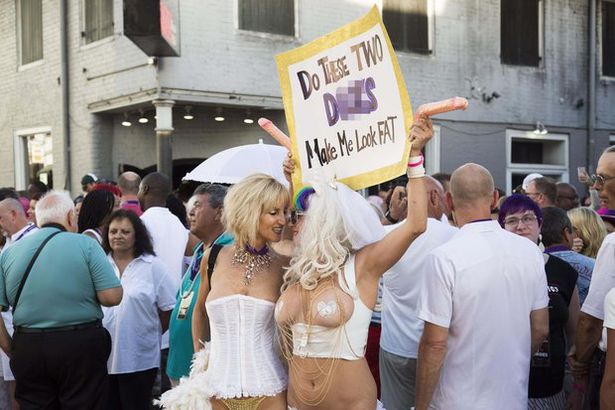 It also raises awareness of global laws banning sex toys as well as couples in the swinging lifestyle.

Keira Harris of the National Coalition for Sexual Freedom said: "In an ideal world, I would not be afraid to show affection to both of my partners in public.

"And my husband's girlfriend would be able to get the same insurance benefits that I get." 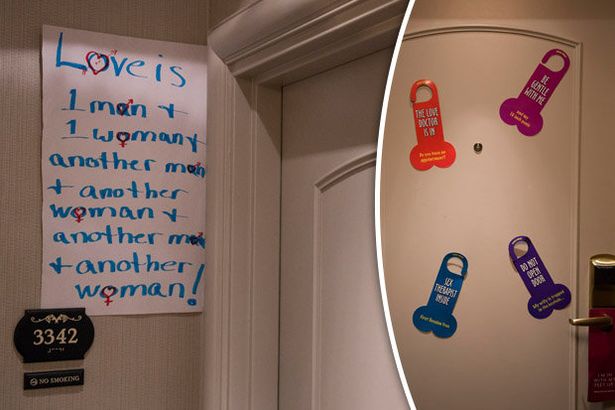 Meanwhile Texan Alisha, 26, said: "Robert and I have been swinging for over a year and it has definitely enhanced our relationship.

"Swinging is not just about having fun, it's about honestly communicating with your partner, meeting new people and making new friends.

"Naughty in Nawlins is one of our favourite events of the year."