The youngster, from Ukraine, was snorkelling his mother and an Egyptian tour guide in Ras Mohammed National Park when the terrifying attack happened. The boy’s mother also sustained several injuries, while the tour guide’s leg was bitten off.

His mauled hand could not be saved

Ukraine’s State Agency for the Development of Tourism statement

All three were treated at a nearby hospital, with a statement issued by Ukraine’s State Agency for the Development of Tourism saying: “The 12-year-old boy is still in intensive care after undergoing surgery, facing another one tomorrow.

“His mauled hand could not be saved. We wish the victims a speedy recovery and return to Ukraine.

“We encourage all tourists to be as careful as possible in the country of stay, to familiarise themselves with safety rules, to take extreme tours from licensed tour operators or their official local partners. 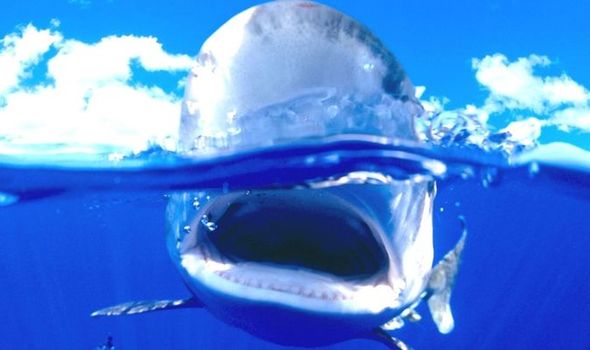 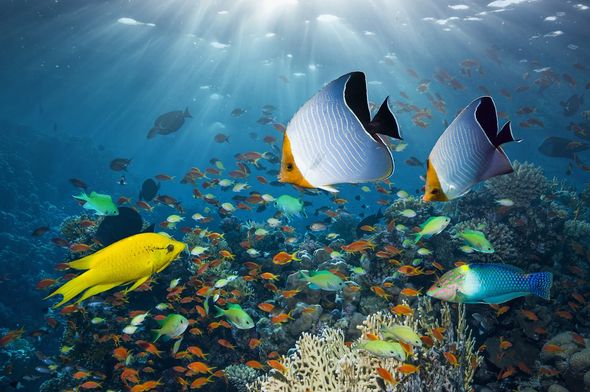 “Don’t ignore your health and life!”

The agency is also in contact with the boy’s relatives back in Ukraine.

The section of Ras Mohammed National Park where the attack occurred has been closed off pending an investigation. 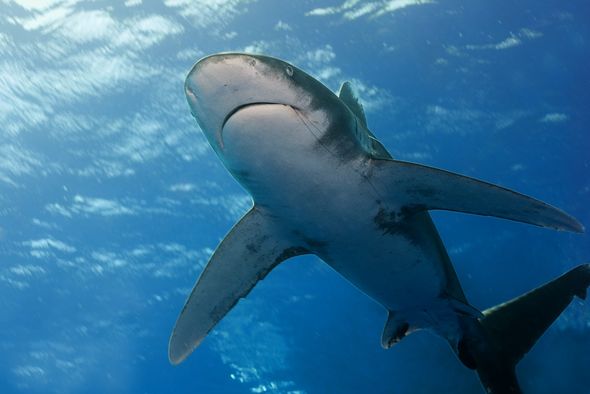 The Egyptian Environment Agency has suggested the shark responsible was an oceanic whitetip, which can grow to a length of 11 feet.

Oceanic explorer Jacques Cousteau regarded them as “the most dangerous of all sharks”.

However, they are also extensively hunted by man, and the International Union for Conservation of Nature ranks them as critically endangered. 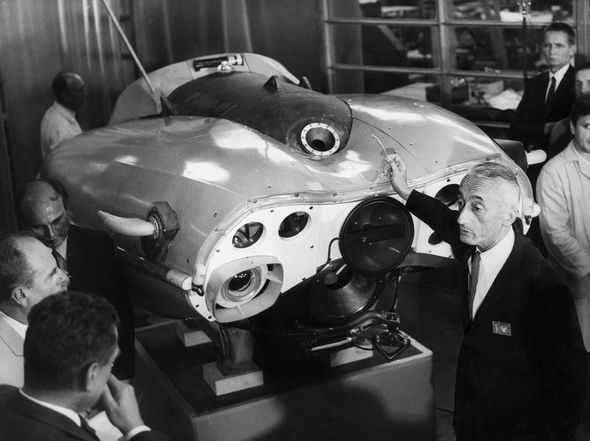 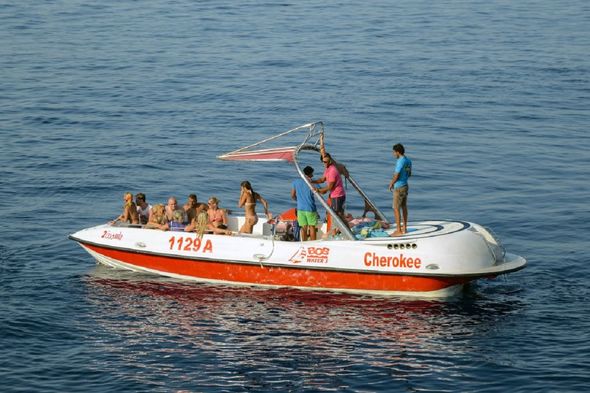 Officials from Egypt’s Environment Ministry have viewed underwater footage of the shark responsible at the site of the incident.

The creature was acting abnormally, and displaying behaviour which was “hostile towards humans,” a ministerial statement explained.

The park, established in 1983, is regarded as one of the world’s most famous diving spots, featuring spectacular coral reef ecosystems and a huge range of marine species. 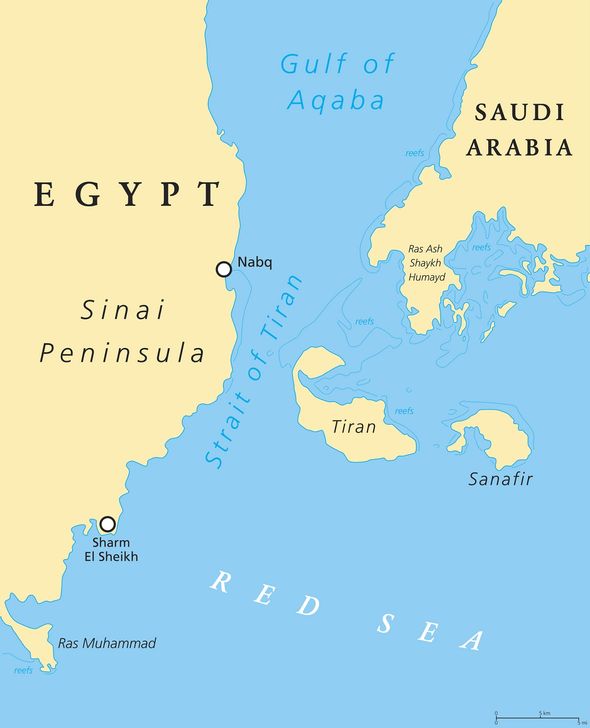 Shark attacks in the Red Sea are unusual but not unheard of.

Ten years ago, a German woman was killed after a spate of five shark attacks in just a few days.

In 2016, another German tourist died after his leg was bitten off during an attack in the sea close to Al-Qusair. 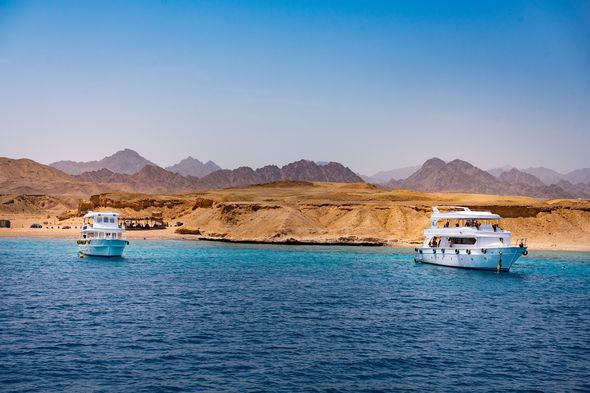 Two years after than, a Czech tourist was killed by a shark in Marsa Alam.

Elsewhere in the world, a man was taken to hospital with critical injuries after he was attacked by a shark in the Great Barrier Reef in Queensland.

Seven people have been killed in shark attacks in Australia since the start of 2020.