Duncan Craw, a father and husband, went missing off the South Australian coast last week. Search teams uncovered a damaged wetsuit and flippers on Friday morning, suggesting a shark was involved, according to reports.

Mr Craw was 32 at the time of the “extremely unlucky” incident, which took place off Surfers Way in Port MacDonnell.

The dad-of-one is understood to have been snorkelling in the water before he disappeared from view.

A search effort was then launched on Thursday, which involved local police as well as volunteers. 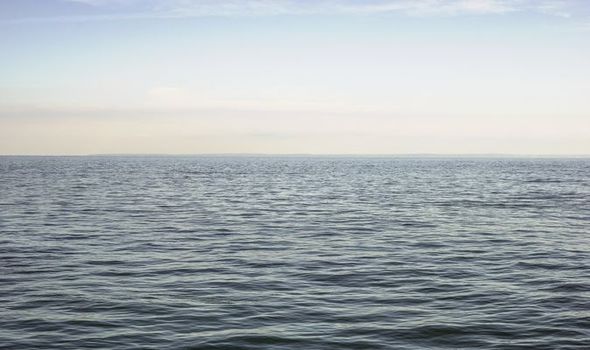 They eventually uncovered the damaged swimming gear which is believed to belong to Mr Craw.

The air and sea search has since been scaled back, and a report for the coroner is being prepared, according to Australia’s 7News.

The outlet also published a statement from the missing man’s shocked family. 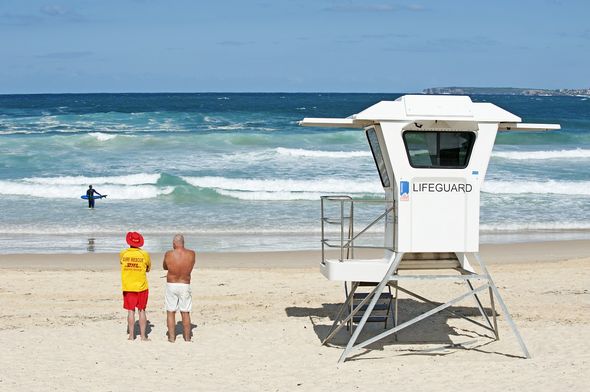 They said: “With heavy hearts, we confirm the suspected death of our beloved Duncan.

“It’s impossible to adequately describe our grief and shock. We wish this was all a bad dream.

“The exact circumstances of Duncan’s disappearance are not yet known but given the recovery of a damaged wetsuit and the sighting of a Great White in the area on Thursday, it looks like a shark was involved.

“Duncan loved snorkelling and accepted the dangers he may face in the ocean. He was extremely unlucky this time.” 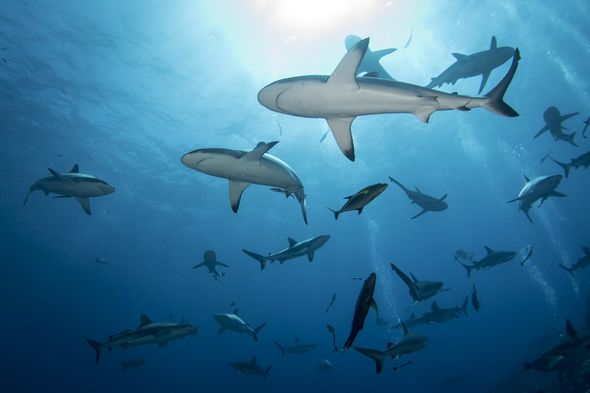 The family has asked for privacy while acknowledging the public interest involved.

Later today, the International Shark Attack File is due to publish its 2020 annual report on shark attacks worldwide.

For 2019, the team recorded a total of 140 alleged “shark-human interactions” for that year. Sixty four of them were classed as unprovoked.

The ISAF says it is common for fluctuations to occur every year in terms of the number of shark-human encounters. 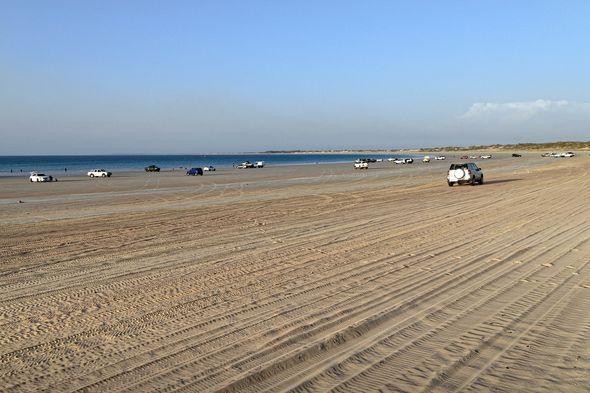 It adds: “Year-to-year variability in oceanographic, socioeconomic, and meteorological conditions significantly influences the local abundance of sharks and humans in the water, increasing the odds of encountering one another.”

Shark attacks in Australia have made headlines in recent months. In December, one surfer at Cable Beach in Broome, Western Australia, was left shaken after an unidentified shark took a bite out of his surfboard.

The surfer’s friend told ABC news: “If Sam had been on a smaller board it might have been a different story.”

Just weeks earlier, a man died at the same beach after being attacked by a bull shark.