Florida Governor Ron DeSantis will seek re-election in November as Americans go to the polls for the 2022 Midterm Elections. Mr DeSantis, who has been tipped as a potential GOP candidate at the next Presidential Election if Donald Trump stands aside, won against Andrew Gillum in 2018 by just over 30,000 votes.

In his victory speech in St Petersburg, Crist vowed to sign an executive order which would overturn DeSantis’ 15-week abortion law ban.

He said: “Our fundamental freedoms are literally on the ballot.

“A woman’s right to choose on the ballot.

JUST IN: GB News: Anthony Fauci blasted as ‘egomaniac’ ahead of his plans to step down 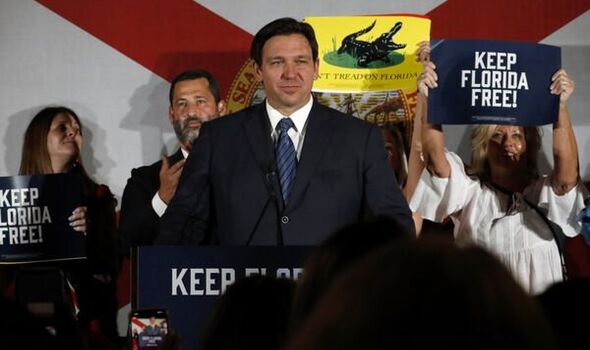 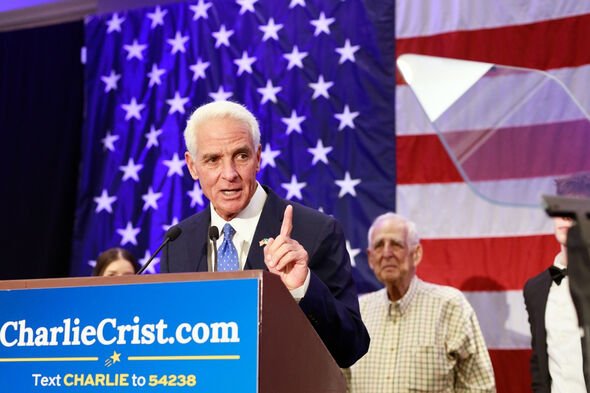 “Democracy on the ballot. Your rights as minorities are on this ballot.

“That’s what’s at stake in this election, make no mistake about it, because this guy wants to be president of the United States of America and everybody knows it.

“However, when we defeat him on November 8, that show is over.”

According to the polling aggregating website Real Clear Politics, Mr DeSantis is currently averaging a 6.2 percent lead over Mr Crist. 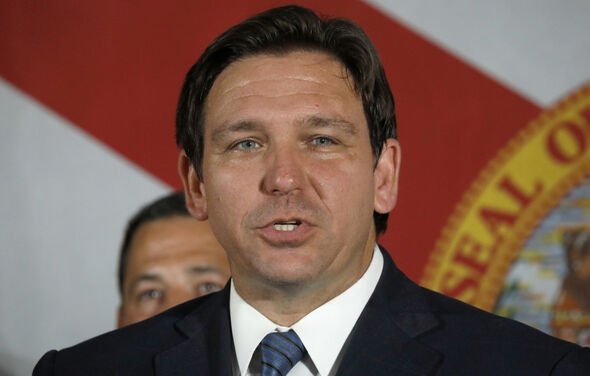 Mr Crist, who was elected as the Sunshine State’s GOP Governor following victory in 2006, previously suffered defeat when he defected to the Democratic Party.

He stood against current Florida Senator Rick Scott in the 2014 contest and lost by more than 60,000 votes.

DeSantis appears to be the distant second-choice candidate among Republicans for the next Presidential Election in 2024. 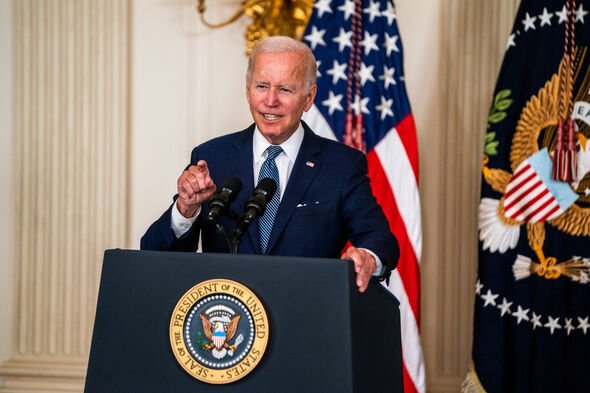 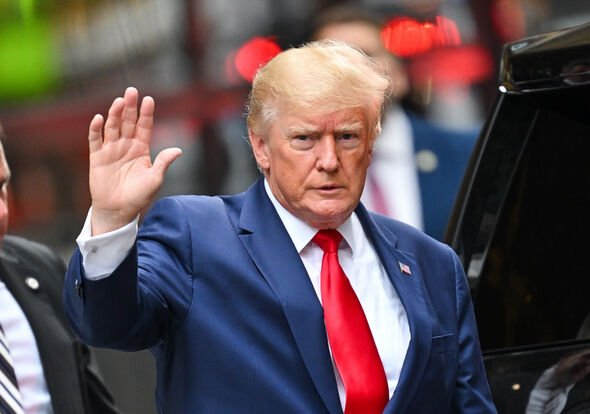 An opinion poll conducted by Harvard-Harris suggested Mr Trump had opened up a 33 percent gap over Mr DeSantis.

Mr Trump, who is yet to announce whether he will run for a third successive election, also recorded a six-point lead over 46th US President Joe Biden in a recent Rasmussen Reports survey.