Major flooding, gale force winds and snow are “likely” to be brought by the storm. South Yorkshire has already declared a major incident ahead of Christoph’s arrival.

An amber “danger to life” Met Office warning is in place for areas of central and northern England.

This extends from Northampton and Ely in the south all the way to the Yorkshire Dales.

She wrote: “A major incident has been declared at a South Yorkshire Level in preparation for potential flooding over the next few days. 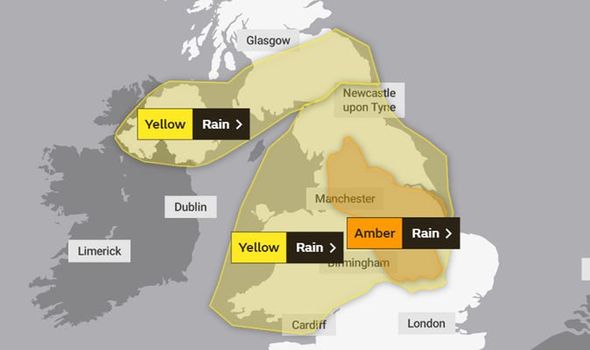 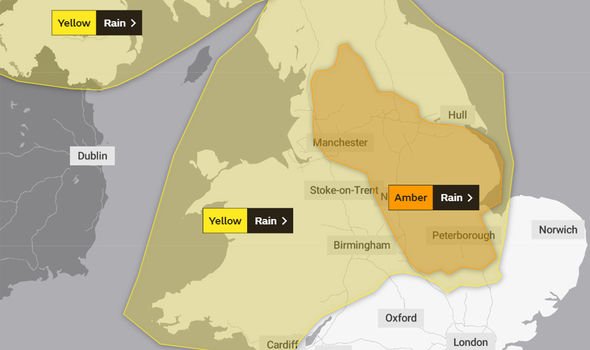 “Key risk areas have been inspected over the past 36 hours, sand-bags have been handed out in flood-risk areas & will continue over the next 24 hours.

“Preparations are being put in place for potential flooding, emergency protocols were instigated on Sunday & will run alongside our Covid response.

“Council officers will continue to monitor around the clock alongside partner agencies, with further staffing & resources on standby.

“I do not want people to panic, but flooding is possible so please be prepared.” 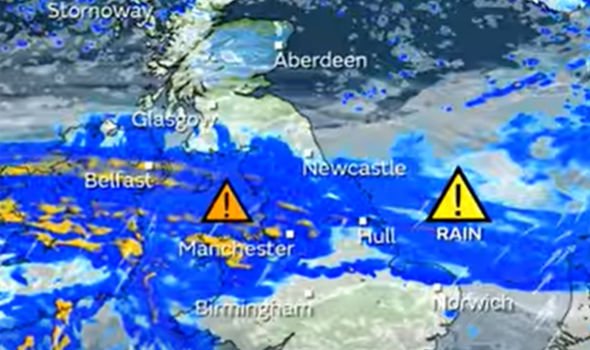 Two weaker yellow weather warnings are also in place for a larger area.

The first, covering Wales and the north and midlands of England, notes “homes and businesses could be flooded”.

Southern Scotland and Northern Ireland are covered by a separate warning which states there is a “small chance” of homes and commercial premises being flooded.

The Environment Agency has warned Storm Christoph will create a “volatile situation” for parts of the country. 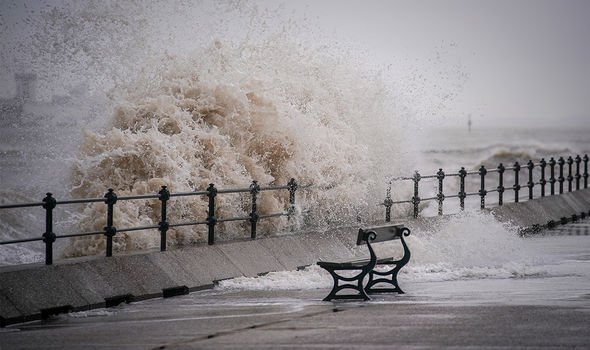 Catherine Wright, the agencies acting executive director for flood and coastal risk management, said: “That rain is falling on very wet ground and so we are very concerned that it’s a very volatile situation and we are expecting significant flooding to occur on the back of that weather.

“If you do need to evacuate then that is allowed within the Covid rules the Government has.”

Both amber and yellow weather warnings remain in place until the end of Thursday.

Up to 200mm of rain could fall over the northern Peak District and southern Pennines, with around 70mm for other parts of the north and midlands.

In total 10 flood warnings have been issued by the Environment Agency for Yorkshire, Lincolnshire and Cambridgeshire.

For the area covered by the amber warning the Met Office states: “Homes and businesses are likely to be flooded, causing damage to some buildings. 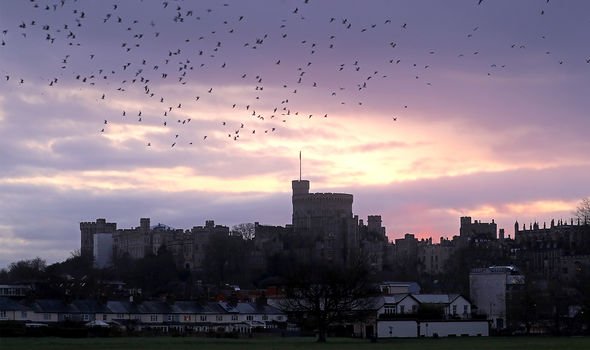 “A good chance some communities cut off by flooded roads.

“Power cuts and loss of other services to some homes and businesses likely.”