The drones which Taiwan believes belong to China, have not yet entered the island’s airspace (ADIZ) but are circling close to the perimeter. On Wednesday, Lee Chung-wei, Head of the Ocean Affairs Council and Taiwanese Coast Guard, confirmed Taiwan’s course of action in response to the drones.

Mr Lee said: “They have never entered our restricted waters and airspace, they’ve just flown around them at a certain distance.”

When asked how the Coast Guard should react if the drones entered the island’s ADIZ, Mr Lee said the drones would be shot down.

“After it enters it will be handled under the rules.

“If we need to open fire, we open fire.” 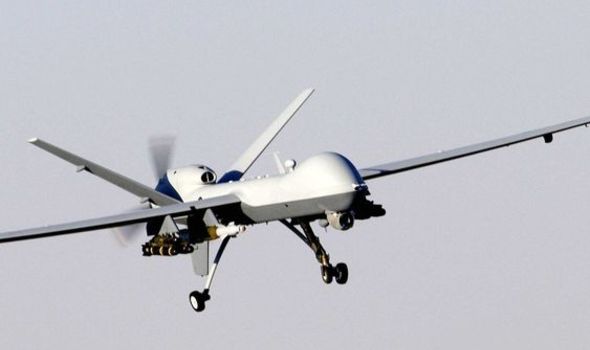 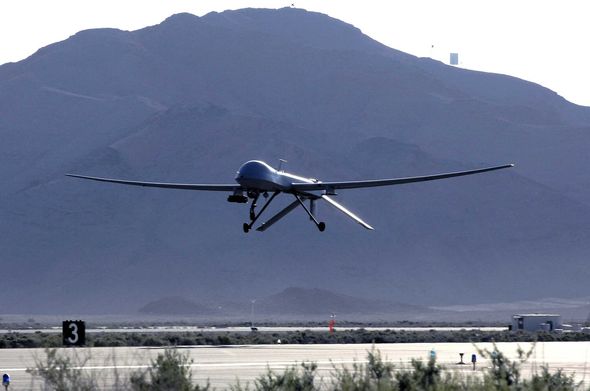 Taiping Island, which is Taiwan’s next largest island in the region after the Pratas, has not yet recorded any drone activity according to Mr Lee.

China does not recognise Taiwan’s claims to sovereignty, including the democratically ruled island’s restricted water and airspace which extends 6km from its coast.

The Pratas Islands near which the drones were spotted is the closest Taiwanese controlled island to Hong Kong and lies towards the north of the highly contested South China Sea over which Beijing has claimed over 90 percent as its own territory.

In recent weeks, Taiwan has recorded and complained about repeated incursions on its ADIZ and sovereignty by Chinese aircraft. 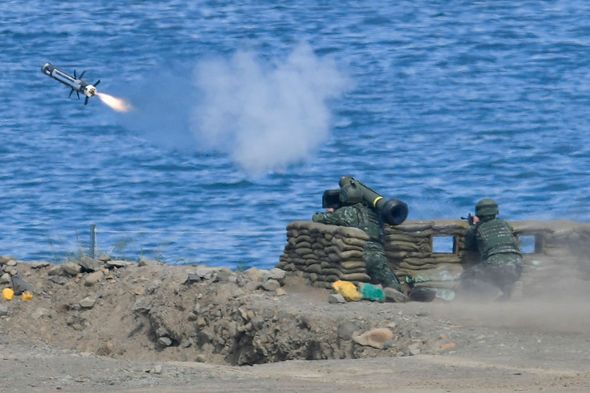 Taiwan’s coast guard has intercepted at least one boat carrying Chinese deserters from Hong Kong who were trying to make their way to Taiwan after a storm of anti-government protests that erupted in the Chinese-run city.

Chinese activity in the region has been cause for concern as Taiwan’s defence ministry recorded ten warplanes entering the sovereign nation’s ADIZ on Monday.

Although Beijing has never claimed it will use force, it is implied as China’s leader Xi Jinping has said “unification” cannot be put off indefinitely.

On Wednesday, Taiwan’s Foreign Minister, Joseph Wu said the country would fight to the last man. 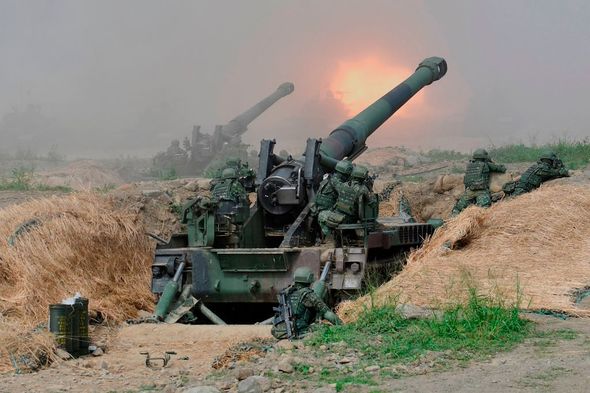 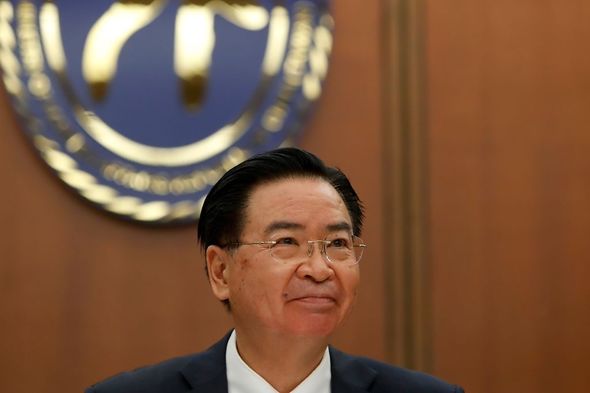 He said: “We are willing to defend ourselves, that’s without any question.