Yesterday, two US warplanes approached the Chinese mainland, with one coming less than 100 km away from Shanghai. According to the South China Sea Strategic Situation Probing Initiative, a think tank at Peking University, one of the two US aircraft was a P-8A anti-submarine warfare plane.

The other was an EP-3E reconnaissance aircraft, which the Federation of American Scientists claims is equipped for “electronic warfare” and “state-of-the-art surveillance”.

The SCS Probing Initiative claims the P-8A came within 47.5 miles of Shanghai. If true, it would be the closest a US military plane has come to mainland China in recent years, South China Morning Post claims.

The think tank has said the US is currently sending between three and five reconnaissance aircraft to the South China Sea every single day.

It also said in the first half of this year so far, this surveillance has “entered a new phase” with a much higher frequency of flights. 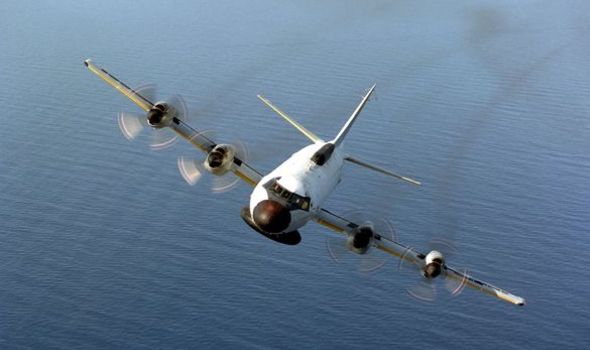 Most recently, it claims a US Air Force E-8C jet approached Guangdong earlier this morning – the sixth time this has happened in just two weeks.

The E-8C is a jet featuring a surveillance radar system with the purpose of detecting and tracking moving ground vehicles.

The US Air Force say it is “the only airborne platform in operation that can maintain realtime surveillance over a corps-sized area of the battlefield.” 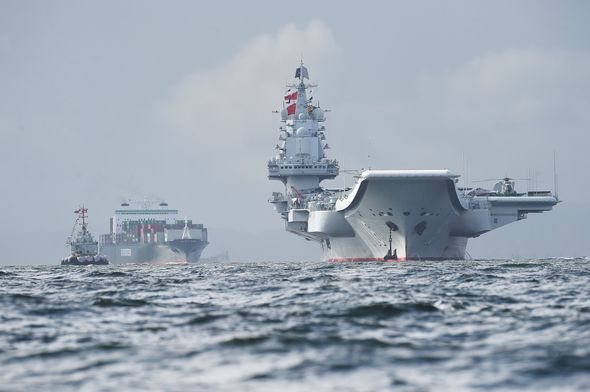 Hu Bo, director of the SCS think tank project, told SCMP: “Although the US has been trying to decouple with China in other areas, they are still closely connected so the chance of a large-scale conflict happening is small.

“But a medium or small-scale conflict is possible, such as two warships hitting each other or occasional crossfire, since the two countries’ warships and aircraft encounter each other every day.”

In a statement two weeks ago, US Secretary of State Mike Pompeo issued a stern statement blasting China’s own actions in the South China Sea.

It referred to China’s claim of the James Shoal, 50 nautical miles from Malaysia – allegedly referred to by Chinese authorities as the “southernmost territory of China” – as illegal. 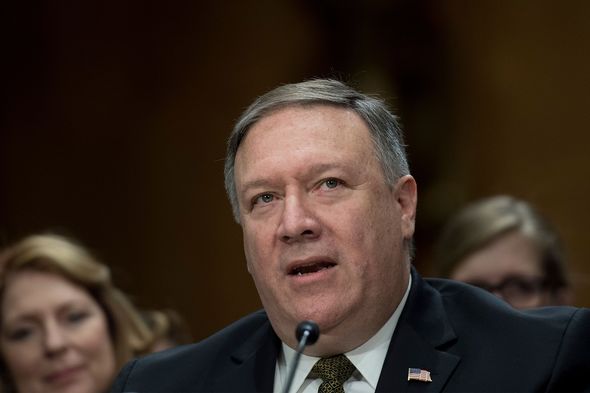 It also claimed China had been involved in “harassment” of Philippine fisheries and offshore energy projects within the Philippines’ Exclusive Economic Zone.

Mr Pompeo wrote: “The world will not allow Beijing to treat the South China Sea as its maritime empire.

“America stands with our Southeast Asian allies and partners in protecting their sovereign rights to offshore resources, consistent with their rights and obligations under international law.” 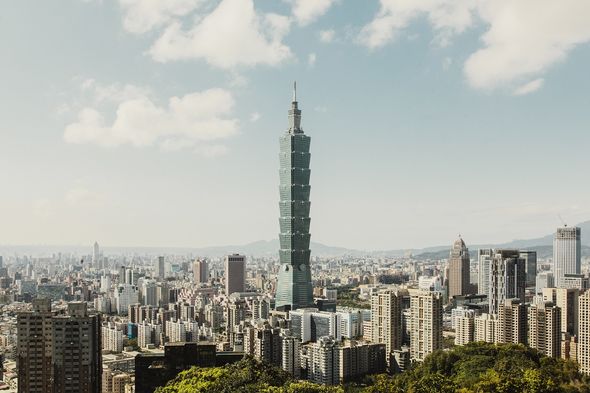 At the same time, there are also concerns surrounding tensions between China and Taiwan – an island nation lying just 100 miles off the coast of southeastern China.

Earlier this month the country’s army conducted a live-fire drill based on an invasion by the Chinese military, according to reports.