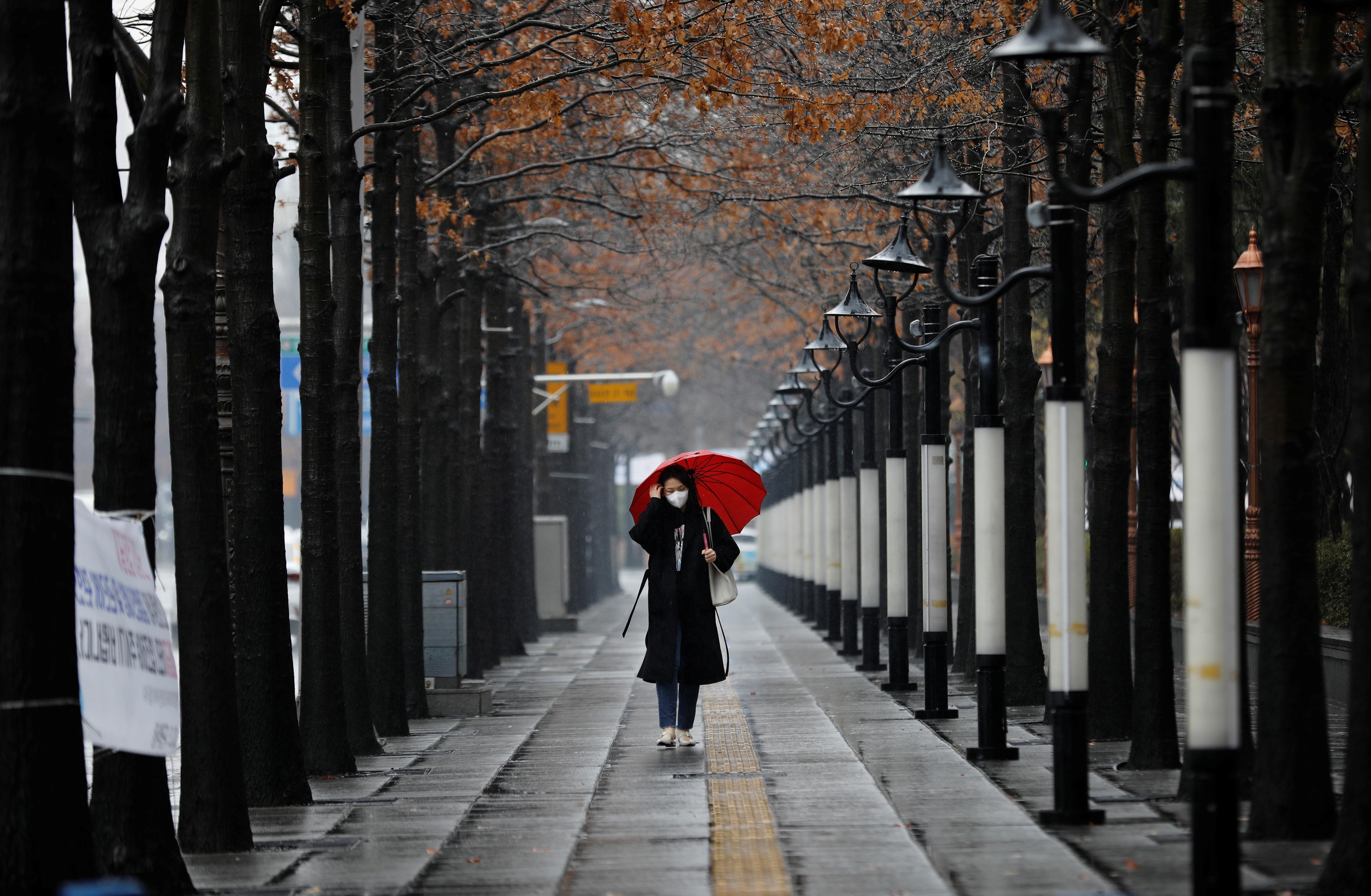 Another 242 new cases were reported compared with only 35 a day earlier, bringing the total in Asia’s worst outbreak outside mainland China to 7,755, the Korea Centers for Disease Control and Prevention (KCDC) said. The death toll rose by one to 60.

The daily tally of new cases in South Korea peaked at 909 on Feb. 29, as authorities tested about 200,000 followers of a fringe Christian church at the center of the nation’s epidemic.

With that task almost done, the infection rate had slowed in recent days, raising hopes that South Korea might be bringing the virus under control.

But new clusters at the call center in Seoul, and among teachers and students of a dance school with classes around the country, have kept authorities on high alert for a fresh spike in infections.

Fifty two of the latest infections were in Seoul but authorities did not say how many of those were linked directly to the call center operated by an insurance company.

Authorities say they are testing the 200 staff who worked on the floor where the first cases were discovered, while monitoring others in the center’s workforce of up to 800 people.

More than 140 new infections were in the worst-hit city of Daegu, where the church is based, and the nearby province of North Gyeongsang.

“There has been a stagnating trend in Daegu cases despite a slight increase today,” said Yoon Tae-ho, director general for public health policy.