Coronavirus has infected more than 360 people in Spain and killed five at the time of writing, according to Johns Hopkins. The huge spike in cases is believed to be linked to Italy which has become a high-risk area for COVID-19. The Spanish Government have since admitted coronavirus will strongly impact the country’s crucial tourism sector as it announced extra measures to mitigate the negative consequences of the virus outbreak, EURACTIV’s partner EFE reported.

Spain’s Secretary of State for Tourism, Isabel María Oliver, told the Spanish news agency in Berlin on Thursday that the virus which has caused about 3,300 deaths and infected more than 95,000 worldwide, will have “a direct impact on tourism and on many sectors of the Spanish economy”.

Ms Oliver said: “We are preparing a series of extra measures across all ministries to try mitigating the effects of this situation as best as possible.”

She added the crisis “affects all sectors”. 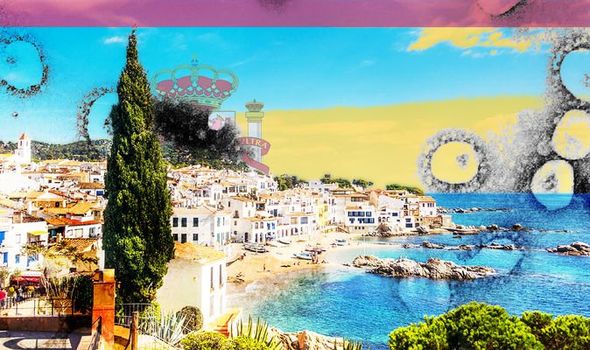 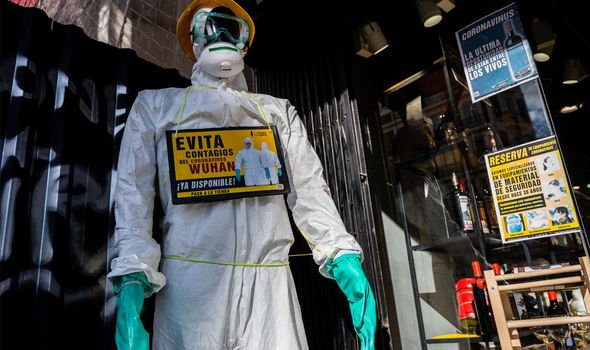 In Spain, the tourism sector represents 15 percent of Spain’s GDP, according to official data from 2019.

Britons have cancelled many foreign holidays, while others are choosing to stay in the UK, with hotel, cottage and camping bookings soaring.

It is now expected the numbers holidaying at home this Easter will exceed last year’s record Record numbers of Britons are opting to stay in the UK this Easter, rather than holiday abroad. 7.4 million people, adding an estimated £2 billion boost to the economy.

Global travel companies revealed they are increasingly feeling the negative impact of coronavirus as it spreads around the world. 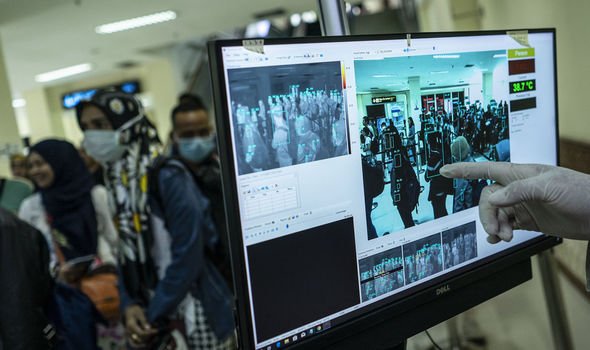 As a result, rather than face potential chaos at airports over the Easter period, record numbers are now opting to holiday in the UK.

Ministry of Health coordinator Fernando Simon has also warned Spanish citizens should be “very careful with the northern Italy region” in a bid to limit any further COVID-19 outbreak.

He said: “We have to be very careful with the link to cases of the virus in Spain with northern Italy.”

The Spanish health chief went on to warn “the first point of entry from the virus in Spain was never detected”.

Nigel Farage hits out at caller who doesn’t want to ban travel [VIDEO]
Coronavirus warning: Is it safe to let dog walkers take your dog out? [INSIGHT]
Coronavirus UK cases: How to track latest COVID-19 numbers in the UK [MAP] 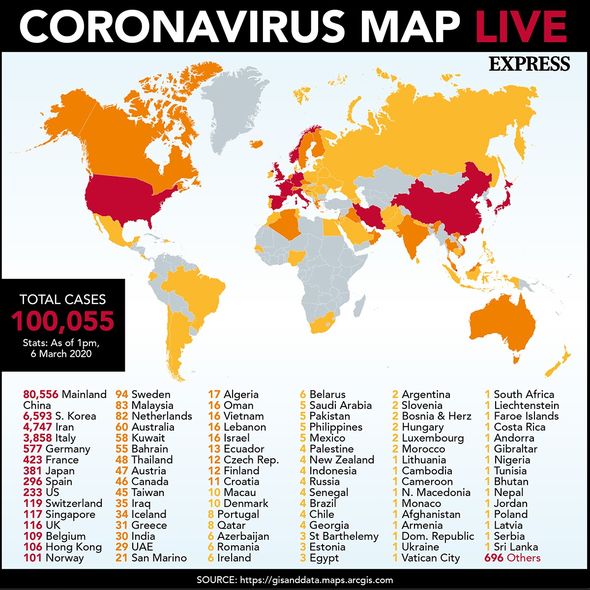 A British guest has been confirmed as the latest person to be diagnosed with coronavirus at a Tenerife hotel, which is under lockdown due to the outbreak, local health authorities said on Tuesday.

The Briton, who tested positive for the virus on Monday evening, had not been isolated in their room as they had not presented any symptoms, the authorities said, without providing any more details on the infected person.

A spokeswoman for the local health services said: “The epidemiology team is studying the contacts this person had.”

Guests without symptoms have been allowed to circulate around the hotel, making use of facilities like pools and shared dining areas, as long as they wear a mask, wash their hands frequently and submit to regular temperature checks.