MADRID (Reuters) – Spain overtook China in the number of those infected with coronavirus on Monday, as the government tightened restrictions on a population entering its third week under one of the strictest lockdowns in Europe. 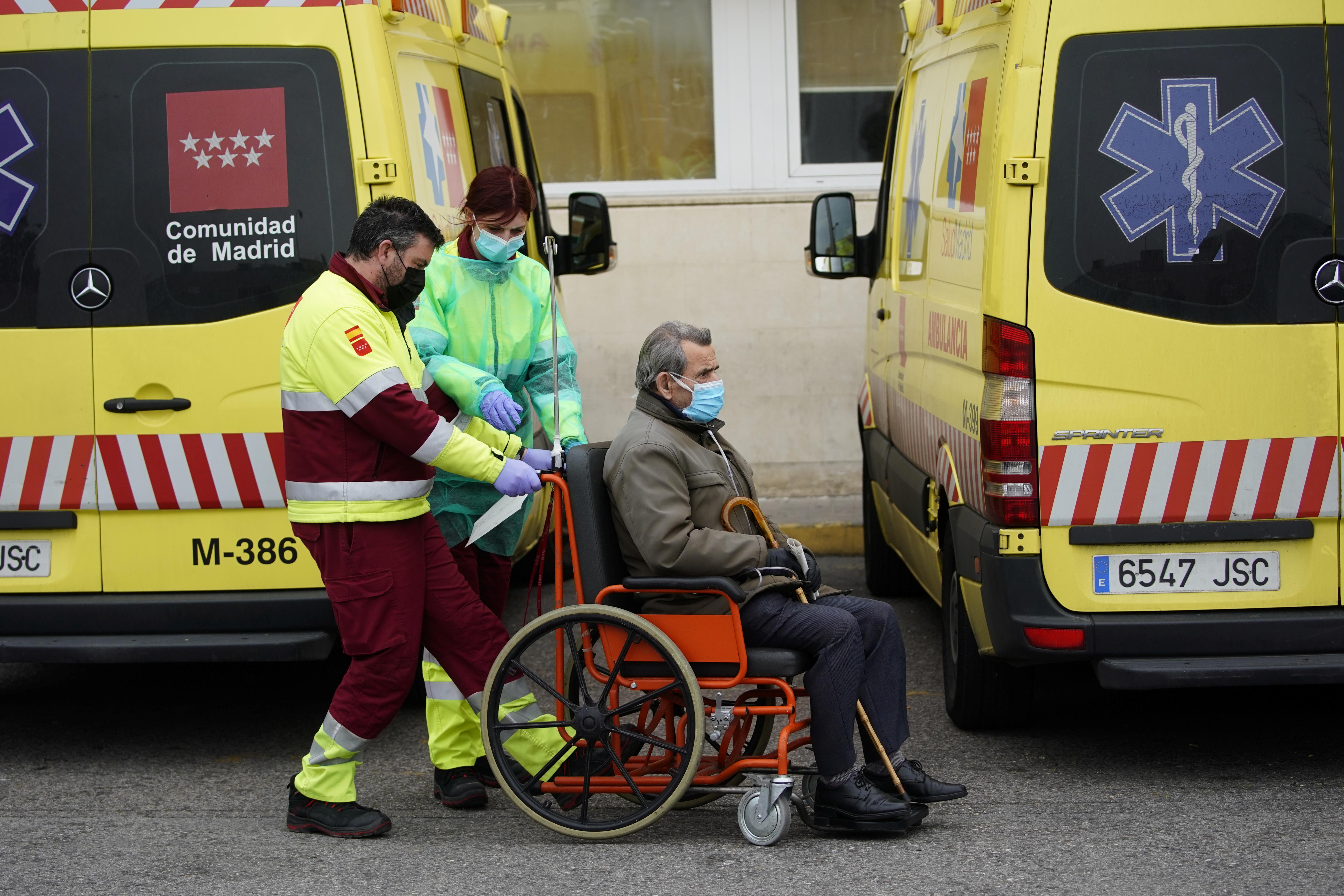 Business leaders criticized Spain’s actions over the weekend to ban all non-essential work until mid-April and to extend for another two weeks a nationwide shutdown that has paralyzed industries like car manufacturing and tourism.

“If you stop the country, we’ll have a huge social problem within five months,” Antonio Garamendi, president of Spain’s business association, said in a television interview.

The total number of infections rose to 85,195 on Monday, above the 81,470 registered in China where the disease originated. An overnight death toll of 812 people brought fatalities in Spain from the virus to 7,340.

Still, the daily infection increase has slowed since the introduction of lockdown measures, falling to 12% on average in the past five days from around 20% in the preceding 10 days, said health emergency spokeswoman Maria Jose Sierra, brought in to substitute for her predecessor who has tested positive for the virus.

Madrid held a minute of silence for the victims of the disease, and Samuel Barber’s Adagio for Strings was played from loudspeakers at the town hall while the regional, Spanish and European Union flags flew at half mast.

The government said it was imposing caps on funeral prices, following reports that undertakers were taking advantage of increased demand.

The left-wing government must tread a fine line between slowing the spread of a disease that has overwhelmed the health service and preserving employment in a country with the second-highest jobless rate in Europe.

The government gave businesses an extra 24 hours to wind down operations, with full closure of non-essential activity to start on Tuesday.

In further measures to soften the blow of the outbreak, the government is likely to approve on Tuesday a moratorium on rent for vulnerable groups like unemployed people with dependents, government sources said.

However, in a show of how some parts of the economy such as grocery retail are booming as people hunker down at home, supermarket chain Dia said on Monday it had hired 1,000 people to deal with increased demand in online orders.