MADRID (Reuters) – Spain overtook Italy for the first time on Friday for the number of confirmed coronavirus cases, but the overnight death toll fell from the previous day, providing a small glimmer of hope. 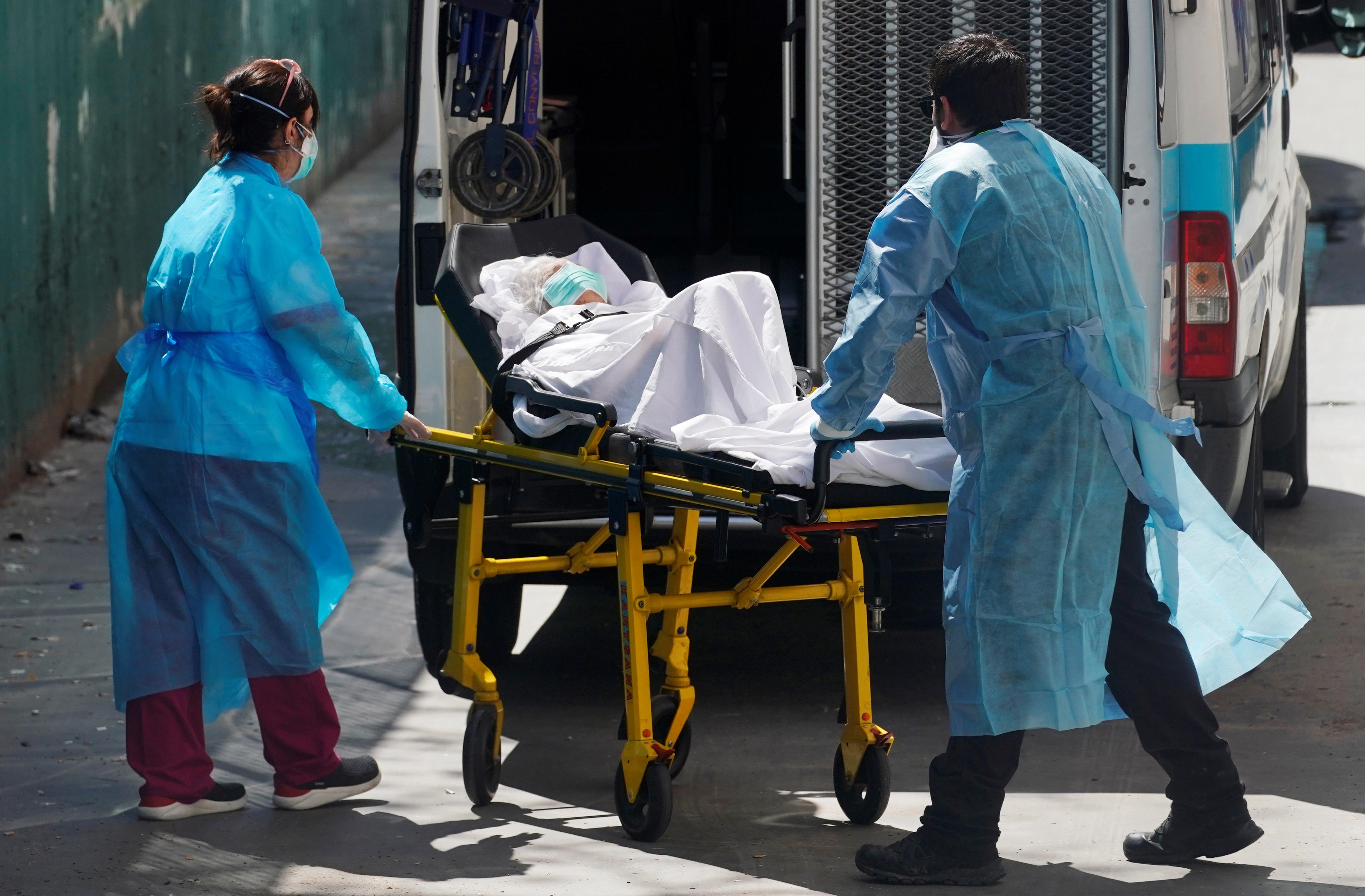 With a total 117,710 confirmed cases, Spain is now second in the number of infections only to the United States, which has a population some seven times larger. Spain’s total death toll now stands at 10,935, second only to Italy, with 13,915 fatalities.

On a happier note, Friday marked the first time in more than a week that the number of deaths fell from the previous day, to 932 fatalities from 950.

“The increase in the number of cases today is 7%, which confirms the reduction trend we’ve been observing,” said Maria Jose Rallo, the deputy head of health emergency. That is down from a 20% increase one week ago.

Prime Minister Pedro Sanchez has imposed one of Europe’s strictest lockdowns, leaving only employees in essential sectors such as health free to travel to and from work. Restaurants, bars and shops are shuttered, and social gatherings are banned.

Spaniards have been confined to home since March 14, with an initial 15-day period now extended till April 12. The government is now considering a second extension of the lockdown.

“WE ARE AT MAXIMUM STRESS”

The lockdown has frozen business.

Spain’s largest bank Santander (SAN.MC) said on Friday it had raised its lending capacity to 90 billion euros ($97 billion) after cancelling its dividend. Banks have been inundated with people seeking mortgage holidays.

Mortuaries have been overwhelmed, prompting regional authorities to set up a third improvised facility at an ice rink near Madrid on Friday, adapting the 1,800 square-metre space to receive corpses.

Soldiers and firefighters set up an emergency hospital on Friday in a sports centre in the Catalan town of Sabadell. The government has set up more than a dozen of these field hospitals around the country to treat patients.

“We are at the limit, we are at maximum stress,” said Catalan regional government chief Quim Torra in an interview with Reuters. The region is Spain’s most populous and second worst-hit after Madrid.

More than 4,400 people have died in the Madrid region, data showed on Friday. The dead include people in the region’s nursing homes, which house some 50,000 people in the most vulnerable age bracket.