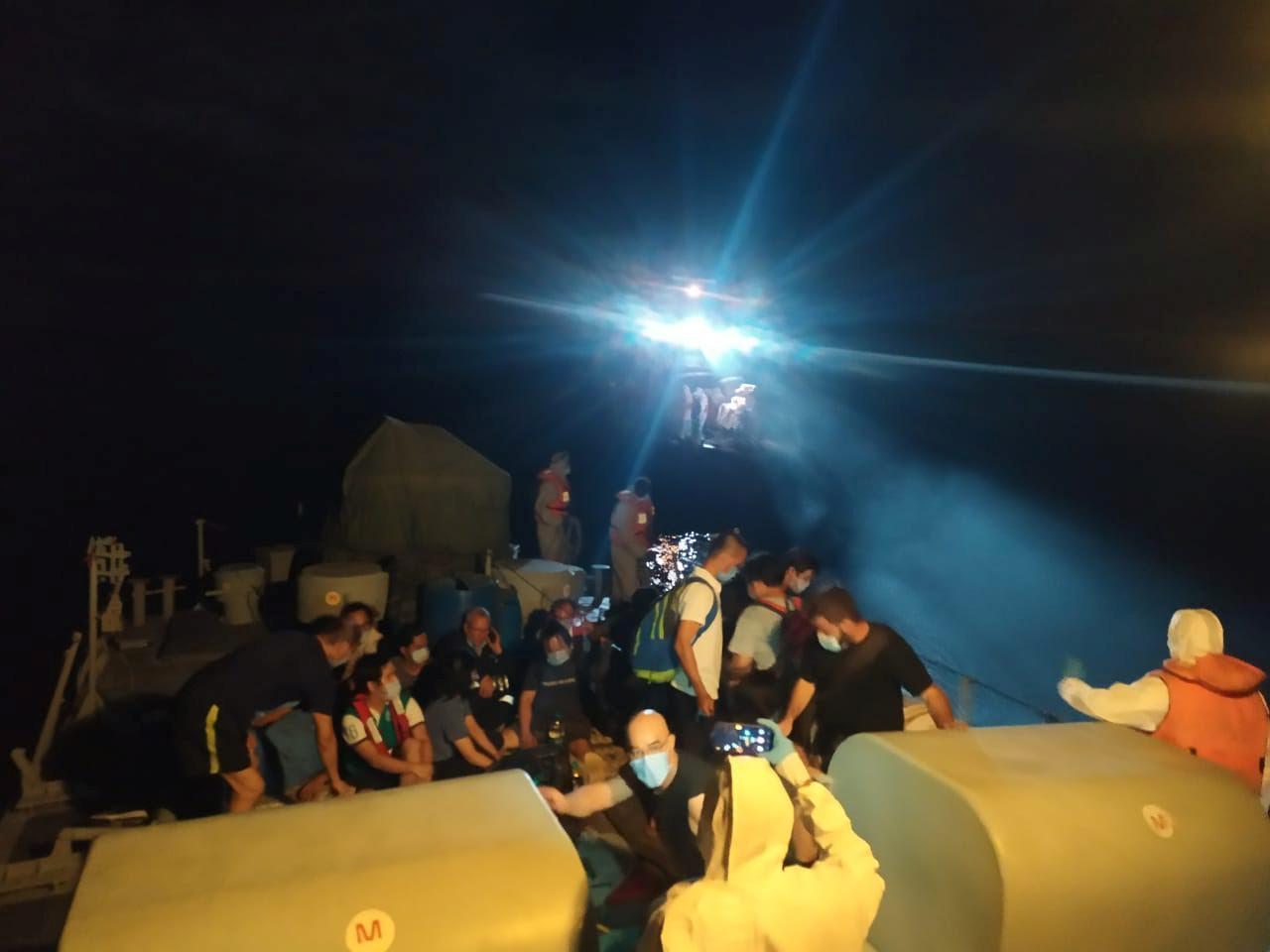 COLOMBO (Reuters) – Sri Lanka’s navy said on Saturday it was holding an abandoned supertanker off its east coast as it continued to work to put out a blaze on the ship.

The fire broke out in the engine room of the New Diamond on Thursday morning, and it has spread to the bridge of the ship, which was carrying about 2 million barrels of oil. [L4N2G110B]

A rescue and salvage effort that also involved the Indian and Russian navies brought the fire under control on Friday, before it could reach the vessel’s cargo area.

“The fire is under control but not out yet,” de Silva said.

“We are keeping the ship in a location that is far enough from the shore in case there is an oil leak, so that our shoreline does not get damaged.”

The navy said on Friday there was no real risk of a spill.

It was heading for the Indian port of Paradip, where state-run IOC has a 300,000 barrel-per-day refinery.