COLOMBO (Reuters) – Sri Lankan President Gotabaya Rajapaksa hopes to tighten his hold on the nation’s fractious politics in an election on Wednesday that could elevate his brother and allow the two to change the constitution if they prevail. 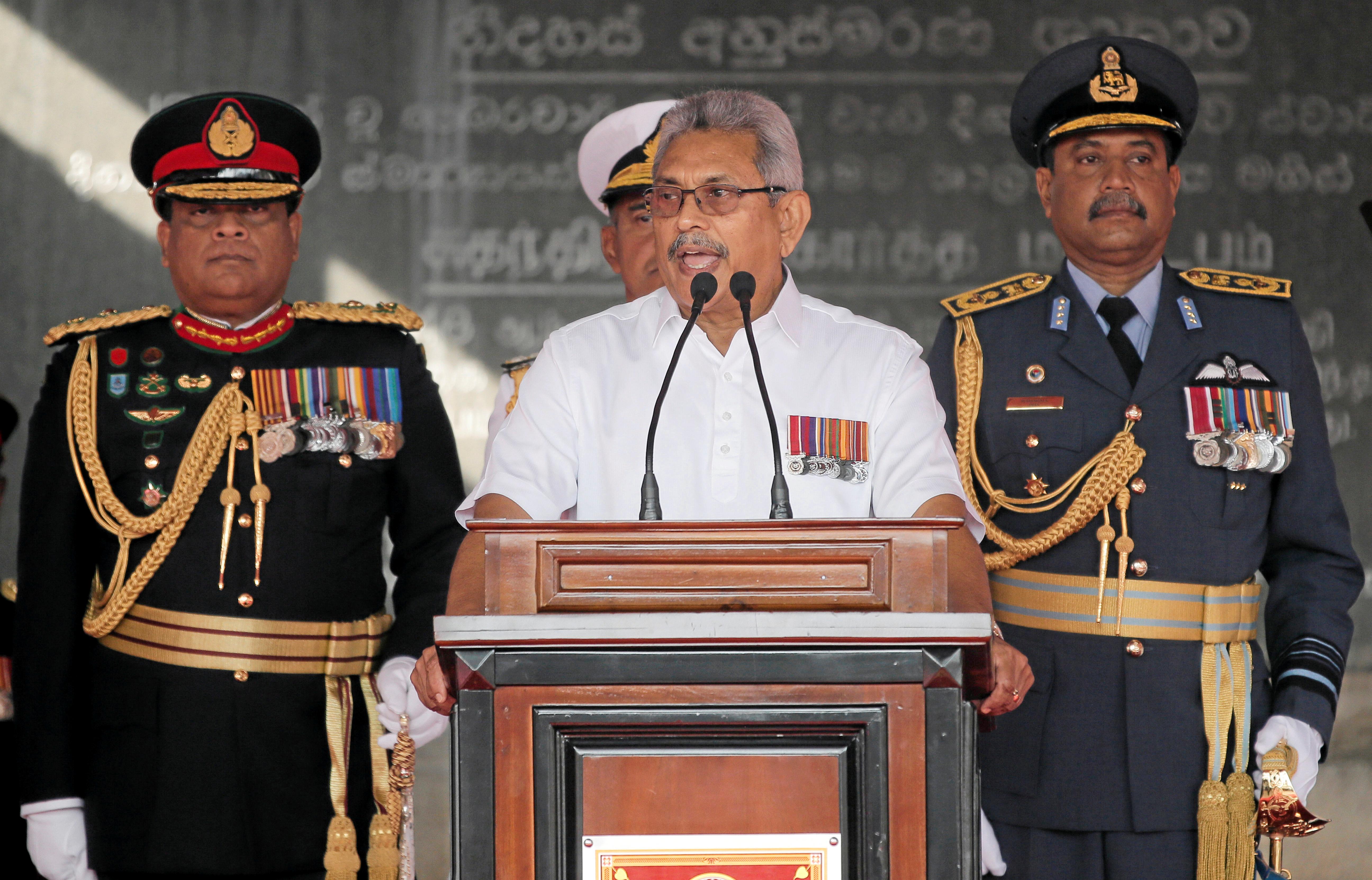 Rajapaksa, who claims credit for controlling the spread of the new coronavirus in the island nation, hopes to install his elder brother and former president – current caretaker Prime Minister Mahinda Rajapaksa – in the post formally with an outright election victory.

Voters in the tiny Indian Ocean nation of 21 million people will wear masks, carry their own pens to mark ballot papers and maintain physical distancing for the parliamentary polling that has twice been postponed because of the COVID-19 pandemic.

Votes will be counted on Thursday.

Sri Lanka has reported 2,816 infections of the new coronavirus and 11 COVID-19 deaths as of Sunday. The totals are lower than in neighbouring south Asian countries, held in check by a strict lockdown since March.

“We will make it safe for you to vote,” said chief election commissioner Mahinda Deshapriya, urging people to vote without fear.

The Rajapaksa brothers, who built their political careers as Sinhalese Buddhist nationalists, are best known for crushing Tamil separatists fighting for a separate homeland for their ethnic minority. The 26-year civil war ended under the elder Rajapaksa’s presidency.

Gotabaya Rajapaksa, who won the presidency in November, is not up for re-election in the parliamentary polls.

Given the support the brothers enjoy among the Sinhalese majority, Mahinda is favoured to become prime minister over Sajith Premadasa, analysts say. Sri Lanka does not have a tradition of conducting political opinion polls.

The opposition candidate is the son of Ranasinghe Premadasa, who was assassinated while president by a Tamil suicide bomber in 1993.

The Rajapaksas want to return to the presidency powers that were diluted by previous governments as part of reforms to prevent abuses of power.

“The majority community in Sri Lanka have (shown) that they have already decided they want the Rajapaksas back by voting Gotabaya Rajapaksa into the presidency,” said Jayadeva Uyangoda, an independent political commentator. The question, he said, is whether they will get a big majority to make sweeping changes.

The reforms created independent bodies, including judicial, human rights and police commissions to exercise powers that had been concentrated in the president.

President Rajapaksa says he cannot implement his agenda of economic growth because of the curbs on his power.

“It is impossible to make any meaningful changes and implement the agenda that I presented to the people,” he said last week.

Restoring those powers would require amending the constitution, which in turn requires a two-thirds majority in parliament.