A Danish man serving a life sentence for murdering a journalist on his homemade submarine has been jailed for a further 19 months for trying to escape from prison.

Peter Madsen, 50, was caught less than half a mile from the jail after escaping by threatening staff with a fake gun and fake explosives he had made while inside.

He had been out of the Herstedvester prison in suburban Copenhagen – where he is serving a life sentence for killing reporter Kim Wall – for around five minutes when he was recaptured. 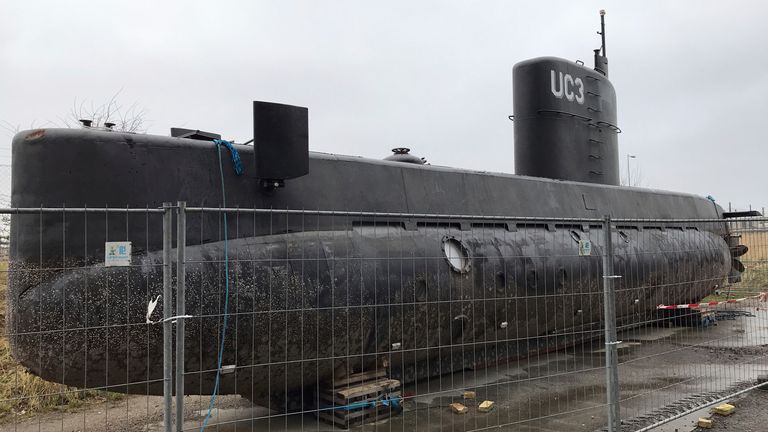 While the conviction will not be added to the life sentence, it may affect any future probation applications.

Prison staff who chased Madsen, one of Denmark’s most notorious criminals, saw him jump into a passing white van and informed police.

Madsen told the court in nearby Glostrup he had been planning to hijack cars, take the owners’ phones and move south heading for Germany.

He claimed he tried to escape jail on 20 October last year because of its poor conditions, according to the Ekstra Bladet tabloid newspaper.

In a sensational case that has gripped Scandinavia, Madsen was sentenced to life in prison in 2018 for killing Ms Wall, a 30-year-old reporter from Sweden whom he lured aboard his homemade submarine the previous year by promising her an interview.

He dismembered her body and dumped it at sea. 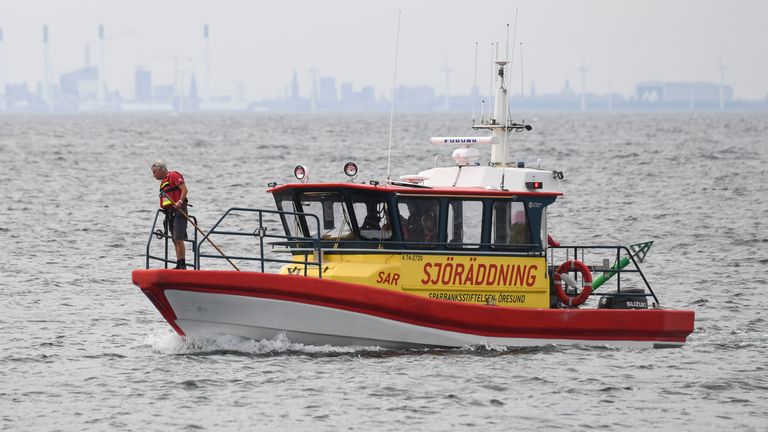 Madsen later lost his appeal, shortly after apologising to the victim’s family who were present in the appeals court.

Madsen denies murdering Ms Wall. He claims she died accidentally inside the vessel, but admitted throwing her body parts into the Baltic Sea. 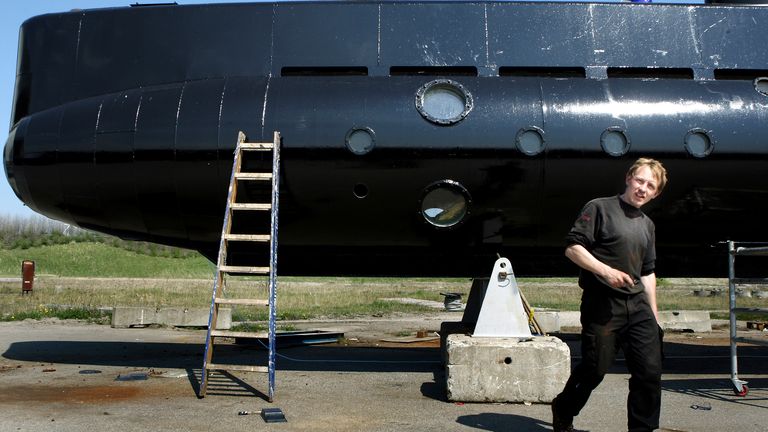 Life sentences in Denmark usually mean 16 years in prison, but convicts are reassessed to determine whether they would pose a danger to society if released and can be kept longer.

Ms Wall had planned to interview Madsen – a self-taught engineer – for a story on a rocket programme he founded in 2014, with the goal of building a crowdfunded rocket to launch himself into space.

But by the time he finally responded to her, his cash flow had dried up and he had cancelled the planned test launch.