Amphan, which is now a category five storm, made landfall today, with heavy rains and winds lashing two Indian states, as well as parts of Bangladesh. Dr Dann Mitchell, Met Office Joint Chair in Climate Hazards at the University of Bristol, told Express.co.uk: “It’s a very big one – we have not had anything like this for a number of years. “And we’ve never experienced anything like this in the UK.

This is a classic example of a second order of effects from the COVID-19 because all their resources are pumped into that crisis, so it’s very hard to actually then turn things around

“We don’t obviously know what the final impact will be because it has not happened yet but the forecasts are suggesting it is going to have extremely persistent rain for at least a 48-hour period, far more than they are used to at this time of year, particularly in Bangladesh.

“This is a classic example of a second order of effects from the COVID-19 because all their resources are pumped into that crisis, so it’s very hard to actually then turn things around.”

Dr Mitchell said previous cyclones hitting the region had been “catastrophic”, in some cases with casualties being in the hundreds of thousands.

He added: “Most of the mortality occurs in the flooding and the subsequent disease – when a country floods it is not seawater coming in, it is all the sewage works being pumped out and that causes infection. 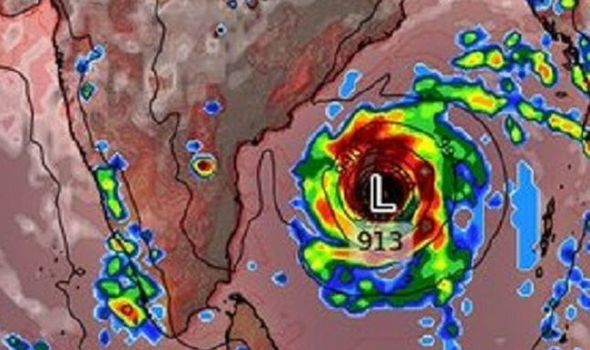 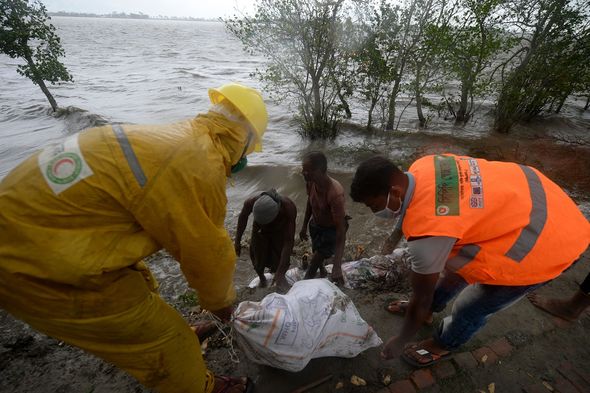 “And you certainly can’t social distance if you are volunteering to help either.

“I would suspect the risk is there for a pretty high death toll.

“There will definitely be a storm surge – it’s about how high it will be.

“It might be around five or six metres, which is bad – we don’t want that.” 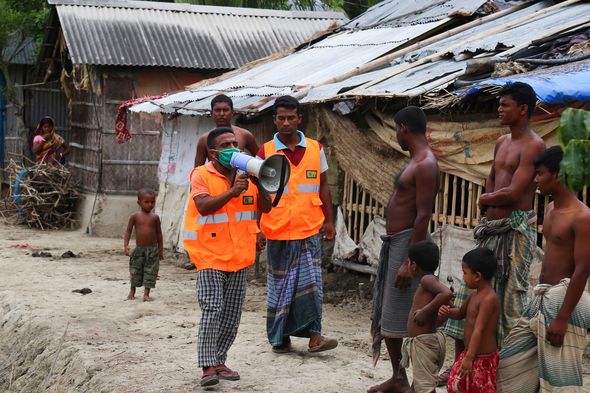 Dr Mitchell added: “Flooding will be particularly bad for this cyclone because it is expected to stall just off the coast of Bangladesh, which will allow it to maintain its strength while over land.

“This is being driven in part by warmer sea surface temperatures, a clear signal of human induced climate change.”

Bangladesh’s disaster management officials is on a war footing as they strive to evacuate roughly two million people from coastal areas as Amphan approaches from the Bay of Bengal – with the pandemic restrictions hampering their efforts.

Enamur Rahman, the junior minister for disaster management, admitted: “It has been challenging to evacuate people while maintaining distancing. 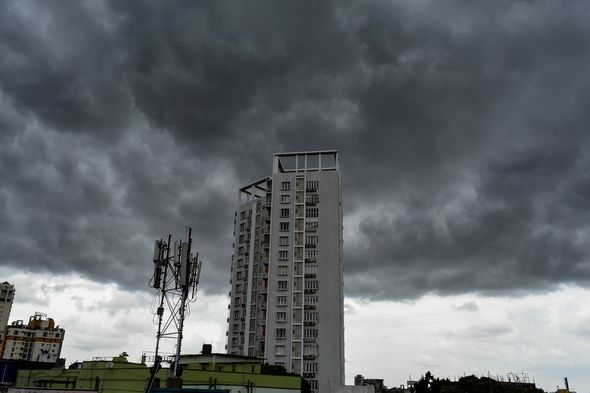 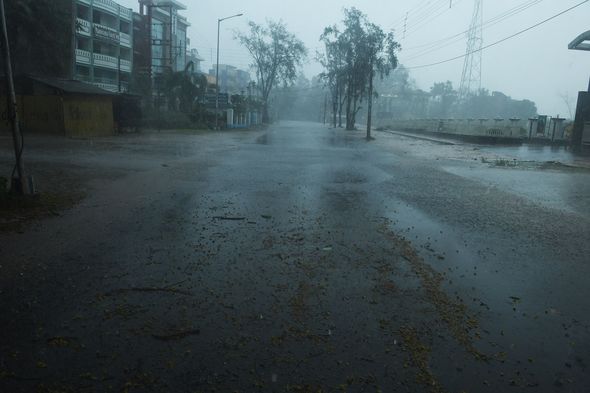 “We have doubled the number of the cyclone centres to ensure safe distancing and hygiene.”

Bangladesh officials also said they had moved away hundreds of Rohingya refugees living on a flood-prone island in the Bay of Bengal to storm shelters.

Aid workers fear the cyclone could hamper efforts to control COVID-19 in the camps, which reported their first infections last week.

Dipankar Datta, the country director for Oxfam, said: “It is already a huge challenge to contain the spread of coronavirus amongst the Rohingya refugees living in over-crowded camps, sharing water and toilet facilities. 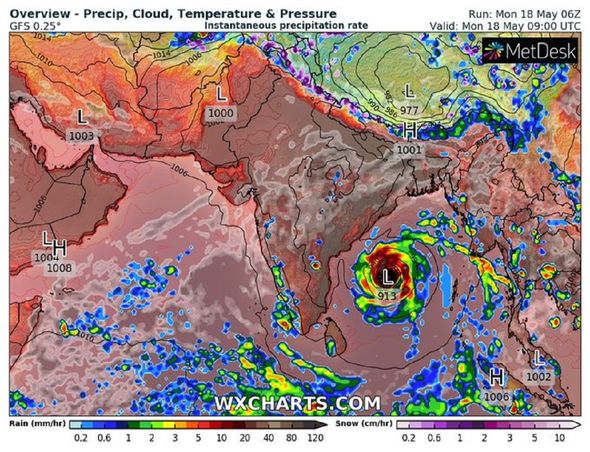 Separate water-borne diseases and other infections were also a threat, he added in a statement.

India’s weather department in India said Amphan crossed the coast near West Bengal state or Bangladesh around 2.30pm (9am GMT).

An Indian federal home ministry official said West Bengal and neighbouring Odisha state were struggling to find room for thousands of evacuees because existing shelters were being used as coronavirus quarantine centres.

Police in West Bengal state, which is expected to be badly affected by the storm, said many were refusing to go to the shelters because they were fearful of contracting the disease, as well as being reluctant to abandon their livestock. 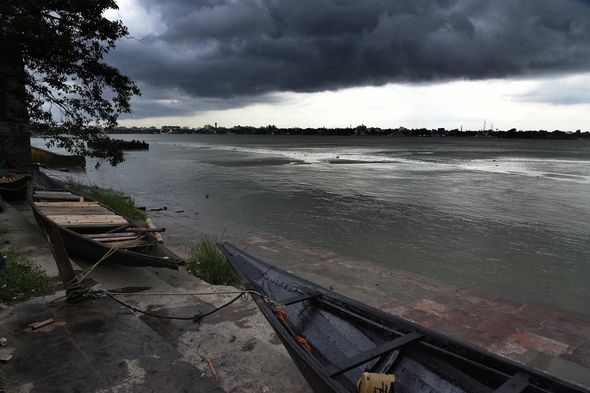 A senior police official in West Bengal’s capital, Kolkata, said: “We have literally had to force people out of their homes, make them wear masks and put them in government buildings.”

The Indian sub-continent is regularly plagued by cyclones.

In 2008, Cyclone BOB 06 caused enormous damage in the Indian state of Odisha, with 12.9 million people affected, more than 1.8 million homes damaged, and an official death toll of almost 10,000 – although some estimates suggest the true figure was three times higher.

The Great Backerganj Cyclone of 1876 is widely regarded as one of the most destructive in history, resulting in the deaths of 200,000 people in present-day Barisal, Bangladesh, half of whom drowned, with the remainder dying in the subsequent famine.