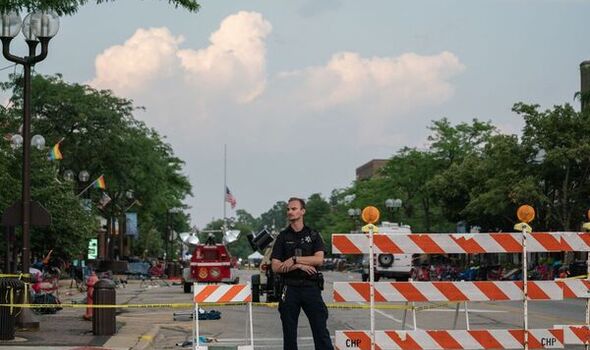 Robert Crimo allegedly climbed onto a roof overlooking a July 4th parade to fire 70 rounds from a powerful rifle. 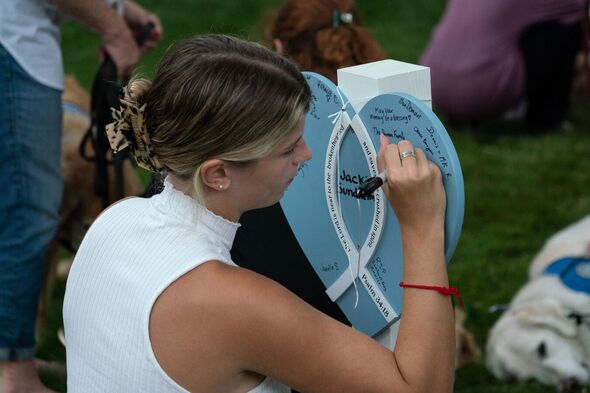 After the attack, which investigators said he had planned for weeks, Crimo, 22, reportedly walked to his mother’s home and drove off in her Honda car.

Police said the suspect had bought two rifles weeks before. Officers claim that a firearm left at the scene in Highland Park, Illinois, had put them on to Crimo’s tail.

He was held after an eight-hour hunt following Monday’s slaughter in which 38 people were injured.

The suspect was revealed yesterday as a Donald Trump-backing rap artist who was obsessed with guns.

Crimo had more than 16,000 listeners a month on Spotify under the name Awake the Rapper. He had also posted drawings of shootings – one showing a man on the ground with a rifle at his side, as police close in.

Online footage of him wearing body armour and throwing bullets on to the floor appeared to have been filmed in a classroom.

He had supported thepresident’s failed re-election campaign, attending one rally dressed as the US puzzle book character Where’s Waldo?.

Synagogue teacher Jacki Sundheim, a married mother, and grandfather Nicolas Toledo, 78, were the first two victims to be named.

Crimo is suspected of carrying out the massacre from the top of an outdoors equipment shop adjoining the Independence Day celebrations.

His uncle Paul Crimo yesterday expressed his condolences to the families of the victims, adding there was no way he could have predicted the horror: “I saw no signs of trouble. And if I did see signs I would have said.”

Mr Crimo said he and the suspect’s father were “very well known” in the area, some 25 miles north of Chicago.

It has emerged that the suspect’s father Bob – a longtime delicatessen owner who had failed in his campaign to be elected mayor of Highland Park – had recently liked a tweet that read: “Protect the Second Amendment like your life depends on it.”

This section of the American Constitution protects people’s right to keep and bear arms. 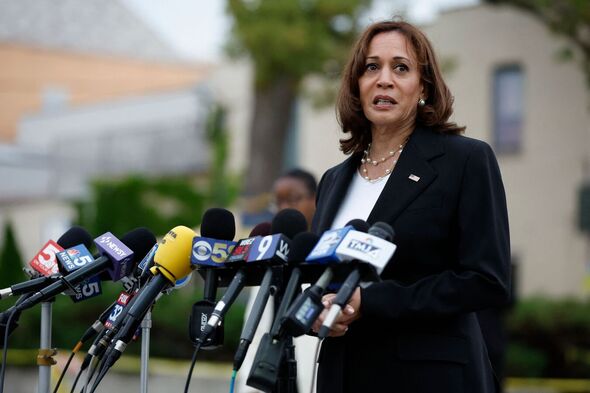 The tweet came just days after a gunman entered Robb Elementary School in Uvalde, Texas, and killed 19 children and two teachers on May 24.

The US has had 15 mass killings so far this year. President Joe Biden condemned Monday’s attack and said it showed there was “much more work to do” to tackle gun violence.