Sweden is in the midst of political chaos as the country nears a potential snap election. The possibility of a vote is growing as Swedish Prime Minister Stefan Lofven failed to form a government, leaving him with the options of an election or resignation. Mr Lofven lost a motion of no-confidence in Parliament on June 21 after the Left Party withdrew its support.

Dagens Nyheter, a Swedish newspaper, warned that Mr Lofven has been presented with “the decision that will shake up Swedish politics.”

It is possible that, among issues such as the coronavirus, the EU may also be a theme in the election.

Support for membership of the bloc is high in the country, but Sweden has a more distant relationship with Brussels.

This was epitomised by the country’s approach to the eurozone.

Sweden’s Treaty of Accession of 1994 made it subject to the Treaty of Maastricht, which obliges states to join the eurozone once they meet the necessary conditions. 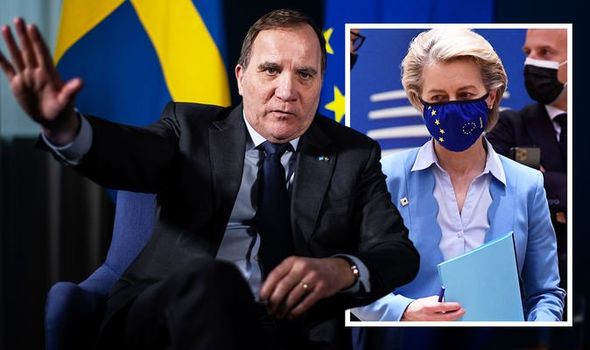 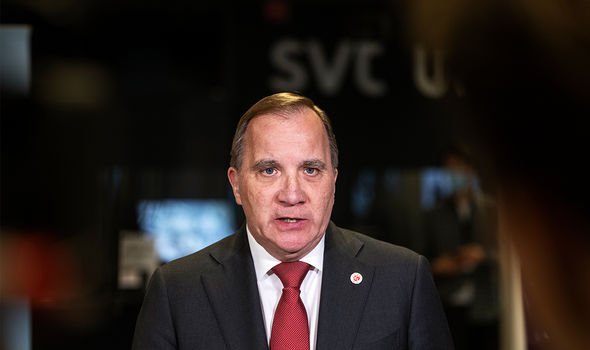 However, the country held a referendum on actually adopting the currency in 2003, in which the people voted to keep the krona.

Romano Prodi, the head of the European Commission at the time, said: ”This was a result worse than I expected.

”It was about more than the euro. The euro is a symbol of more integration. This was a moment of prudence, not integration. We have to meditate how to explain better what we are doing.”

Then-Swedish Prime Minister Goran Persson summarised what the vote meant for the country. 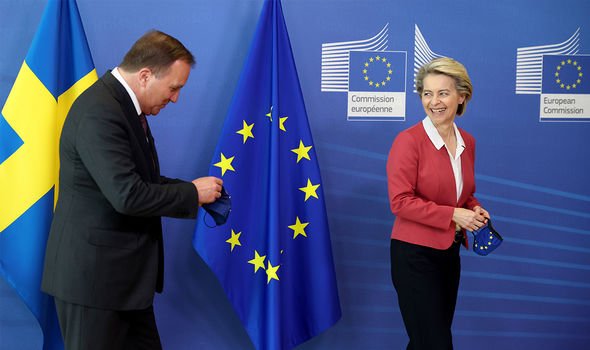 He said at the time: ”In this result we can see a deep scepticism toward the entire euro project among the Swedish people. It was a clear expression of the people’s will.”

Ulrika Messing, a government minister, added: ”There’s a bigger fear for the new than we expected.”

Bo-Goran Karlsson, a 57-year-old social worker who said he voted against adopting the euro, claimed he didn’t want Sweden to be influenced too much by Brussels.

He added: ”It is better for us to stand aside.

“We can trade with Europe but we don’t want to be too close.” 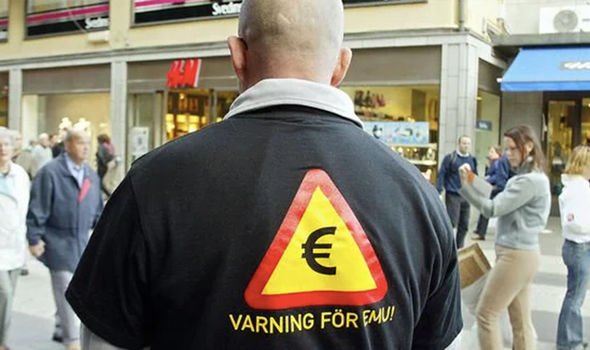 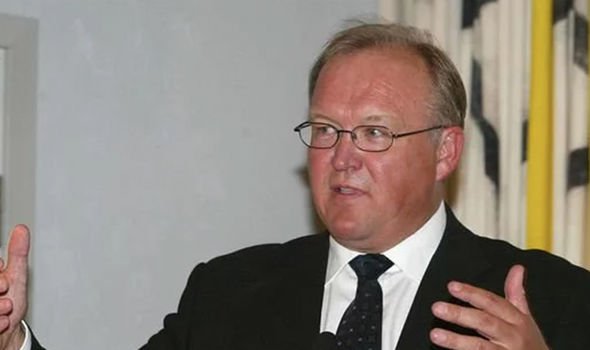 Political scientist Mikael Sundstrom told Express.co.uk earlier this year that Sweden shares concerns over the eurozone with the UK.

He said: “We’ve been reluctant to adopt the euro because of the problems it has been suffering from – there is no question of Sweden joining the euro at this point.

“It’s a general reluctance to give up on a working currency, something spoken about in the UK as well.”

Mr Sundstrom also summarised how Sweden had a strong relationship with the UK, often aligned on key issues in Brussels.

As a result, the country will now “miss” the UK, the expert argued.

Mr Sundstrom concluded: “Clearly Sweden is missing the UK more than most, because the UK and Sweden were very well aligned on a number of issues.