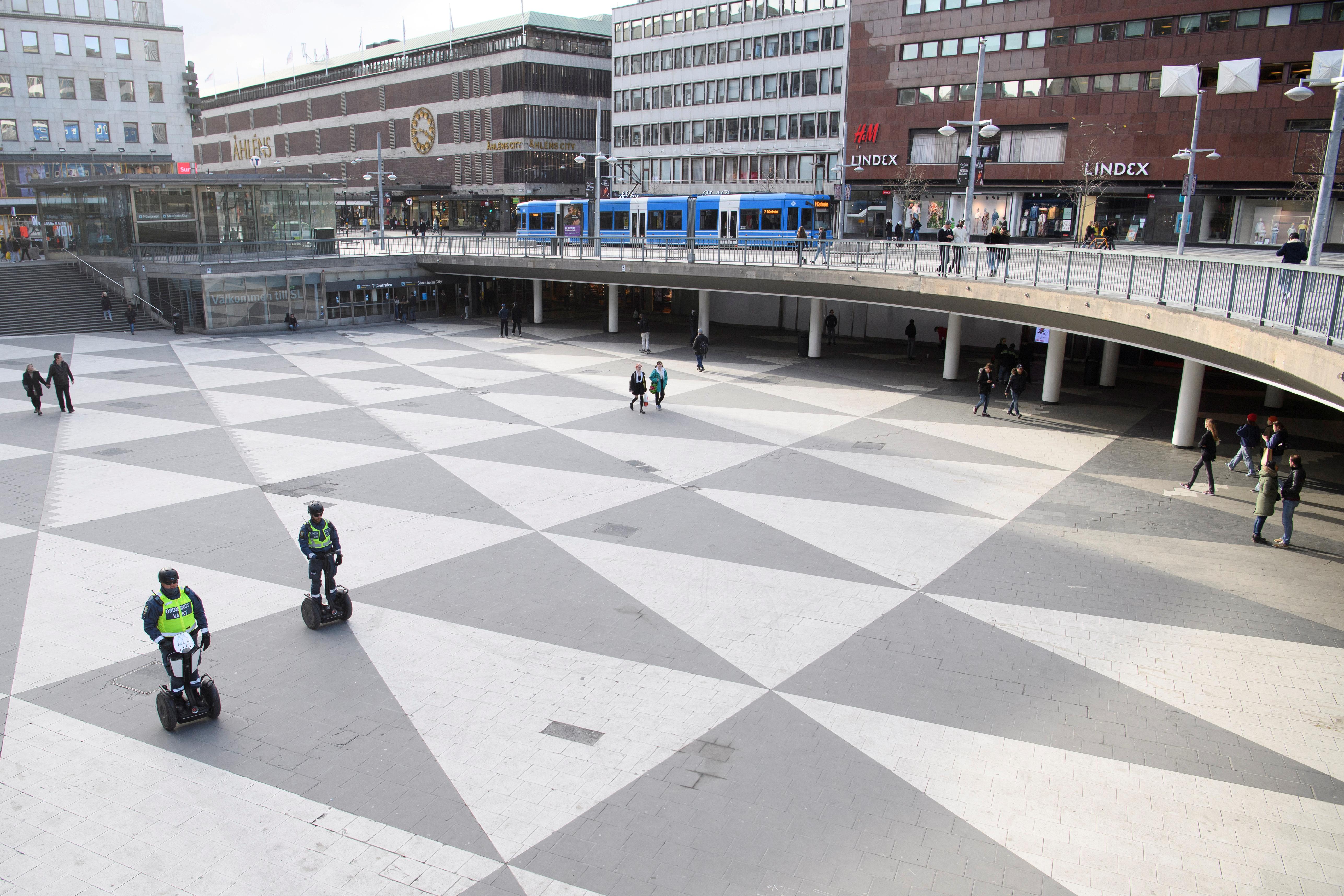 STOCKHOLM (Reuters) – Sweden’s government is seeking wider executive powers, including the right to shut airports and railway stations without parliament’s approval, in its fight to halt the spread of the coronavirus.

Sweden has so far taken a low-key approach to containing the virus. Unlike most of Europe, which is in virtual lockdown, Swedes can still go to the gym and eat at restaurants, while primary and secondary schools remain open.

The Social Democrat-led coalition says it lacks a sufficient legal mandate to be able to react rapidly to the pandemic, which has killed more than 400 people in Sweden and nearly 65,000 globally.

“We have seen how quickly the situation in Sweden and Europe can change and we see a need for more possibilities to be able to react quickly if the situation demands it,” Health and Social Affairs Minister Lena Hallengren said in a statement.

Many governments around the world have adopted extraordinary powers to fight the virus, raising fears that the democratic process could be undermined.

Sweden’s government said parliament would be given the chance to approve individual measures, “as soon as possible” after they were imposed. It also said the new legislation would not give it the power to declare martial law.

The government is asking parliament to grant it wider executive powers for three months.

The Health Ministry did not immediately respond to requests for comment and it was not clear when parliament would vote on the bill.

The government has banned meetings of more than 50 people and closed homes for the elderly to visitors, while students in higher education are studying on line.