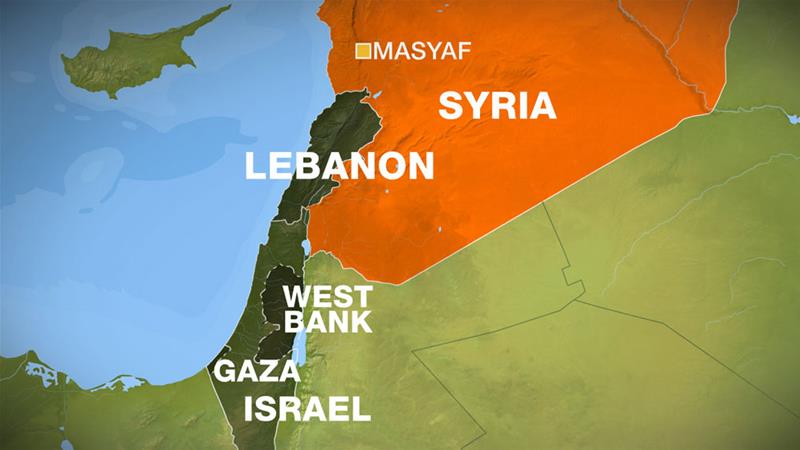 Syrian air defences have intercepted an Israeli attack near a central town that caused explosions and a large fire in the area.

Syrian news agency SANA said the Israeli air attack occurred near the town of Masyaf in the Hama countryside. There was no immediate word on casualties or damage.

Residents in neighbouring Lebanon reported hearing the Israeli warplanes flying at low altitude over parts of the Mediterranean country on their way to bomb Syria, according to The Associated Press.

The air strikes are the latest in a series of Israeli attacks in Syria in the past few weeks, and come amid rising tensions between Israel and Lebanon’s Hezbollah armed group in Syria, as well as along the Lebanon-Israel border.

Syria has accused Israel of carrying out at least seven air raids in the past two months alone, believed to have targeted Iranian and proxy interests.

There was no immediate comment from Israel on Thursday’s reported attacks in Syria. In the past, Israel has acknowledged carrying out scores of air strikes over the years, most of them aimed at alleged Iranian weapons shipments believed to be bound for Hezbollah.

In recent months, Israeli officials have expressed concern that Hezbollah is trying to establish production facilities to make precision-guided missiles. 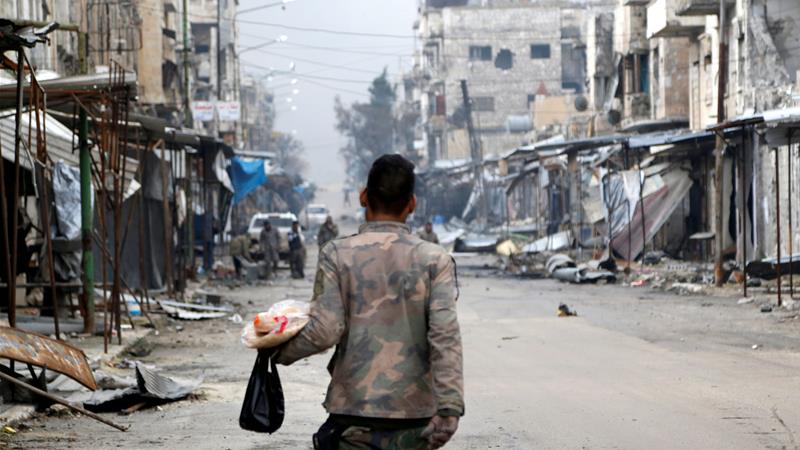 Syria: Why is the world indifferent to Idlib?