Ahead of another visit from a US official, Taiwan’s foreign minister, Joseph Wu has asked for a united stand against China’s “authoritarian aggression”. Today, the US undersecretary for economic affairs, Keith Krach will visit the state to strengthen ties between Taiwan and America. Amid China’s aggressive stance towards India and the controversial new security law in Hong Kong, he warned Taiwan is one of the last lines of defence against Beijing.

Wu also stated the visit of the US official is a warning shot to China to show its military aggression will not be tolerated.

He told France 24: “We stand on the front line defending democracies from being taken over by communist China.

“We have been trying hard in the last few years to beef up our own defence capabilities and at the same time, we also want to let the international community understand that Taiwan as a democracy has been threatened by China, which is an authoritarian country which is trying to expand its influence.

“We feel that like-minded countries or fellow democracies need to pay more attention to this area and come to each other’s help so that China’s expansionist motivation can be deterred. 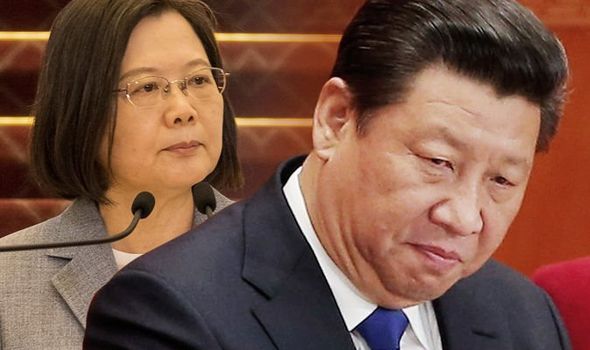 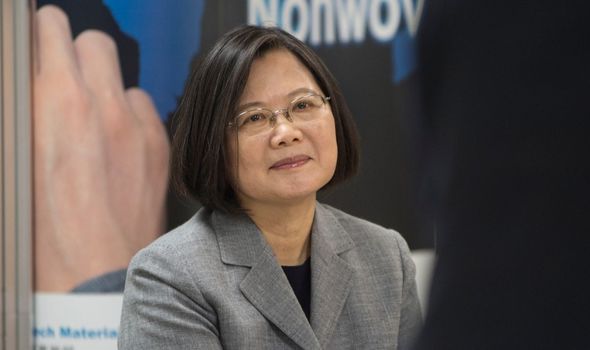 “I think this visit is a show to the Chinese side that its military threat against other peace-loving countries wouldn’t have been tolerated.”

Although Taiwan stands as its own autonomous state, China has long maintained its desire to bring it under the rule of the mainland.

Located in the East China Sea, Beijing has increased its military drills in the area with Taiwanese officials warning of a future invasion.

Ahead of Health Secretary Alex Azar’s visit to Taiwan in August, China warned his trip threatens the peace and stability of the region.

JUST IN: Brexit LIVE: Downing Street strikes back at Biden on Brexit 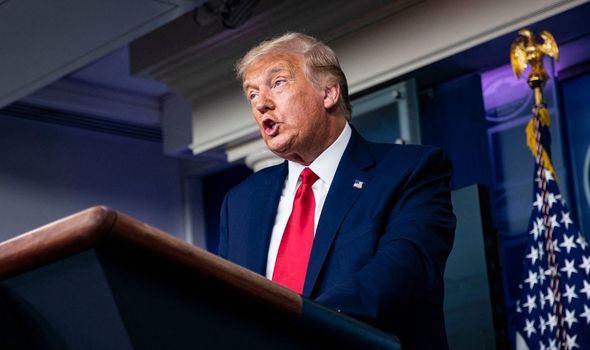 The two countries signed the Taiwanese Relations Act in 1979 which allows the US to help the state maintain peace and its security.

Due to this, there have been several arms deals between the two under the premise to protect Taiwan from any future attack.

Responding to the most recent visit, China’s state-run Global Times warned Taiwan is now threatening to put its own future in “jeopardy”.

In an opinion piece, the newspaper which is a mouthpiece for the Chinese Communist Party, said: “The Taiwan authorities are putting the security and well-being of people on the island in jeopardy. 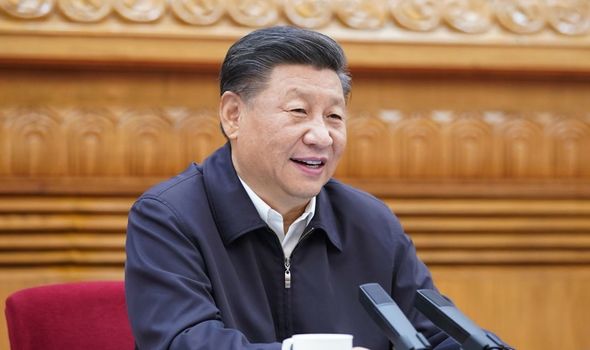 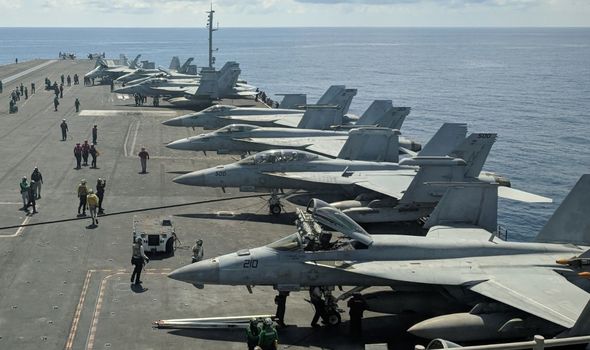 “They are leading the island into a blind alley.

“An increasing number of people are worried that the Taiwan Straits will be the most likely powder keg in the China-US competition.”

It also concluded the people of the island will be plunged into misery if the ties with the US continue to strengthen.

This comes amid reports the US is looking to press ahead with series of military deals with Taiwan.

According to Reuters, the deals could include the delivery of cruise missiles and drones to Taipei.

The report has been rejected, although the US did agree a missile upgrade package in July despite not having diplomatic ties with state.

The Taiwanese defence ministry states this will help deepen its ability to defend itself from any future attack. 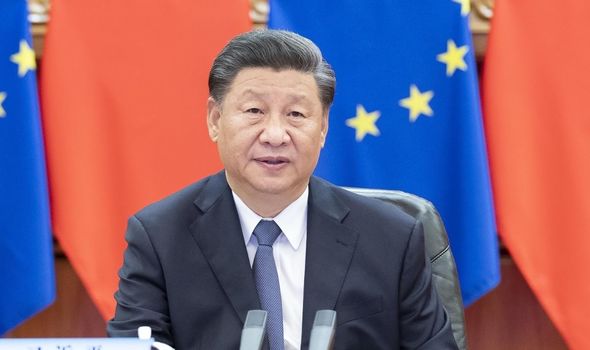 It said: “This arms sale is the 7th by the Trump administration to Taiwan so far, fully demonstrating the importance attached to our national defence-security, consolidating our security partnership with the United States, and jointly maintaining peace and stability in the Taiwan Strait and the region.”