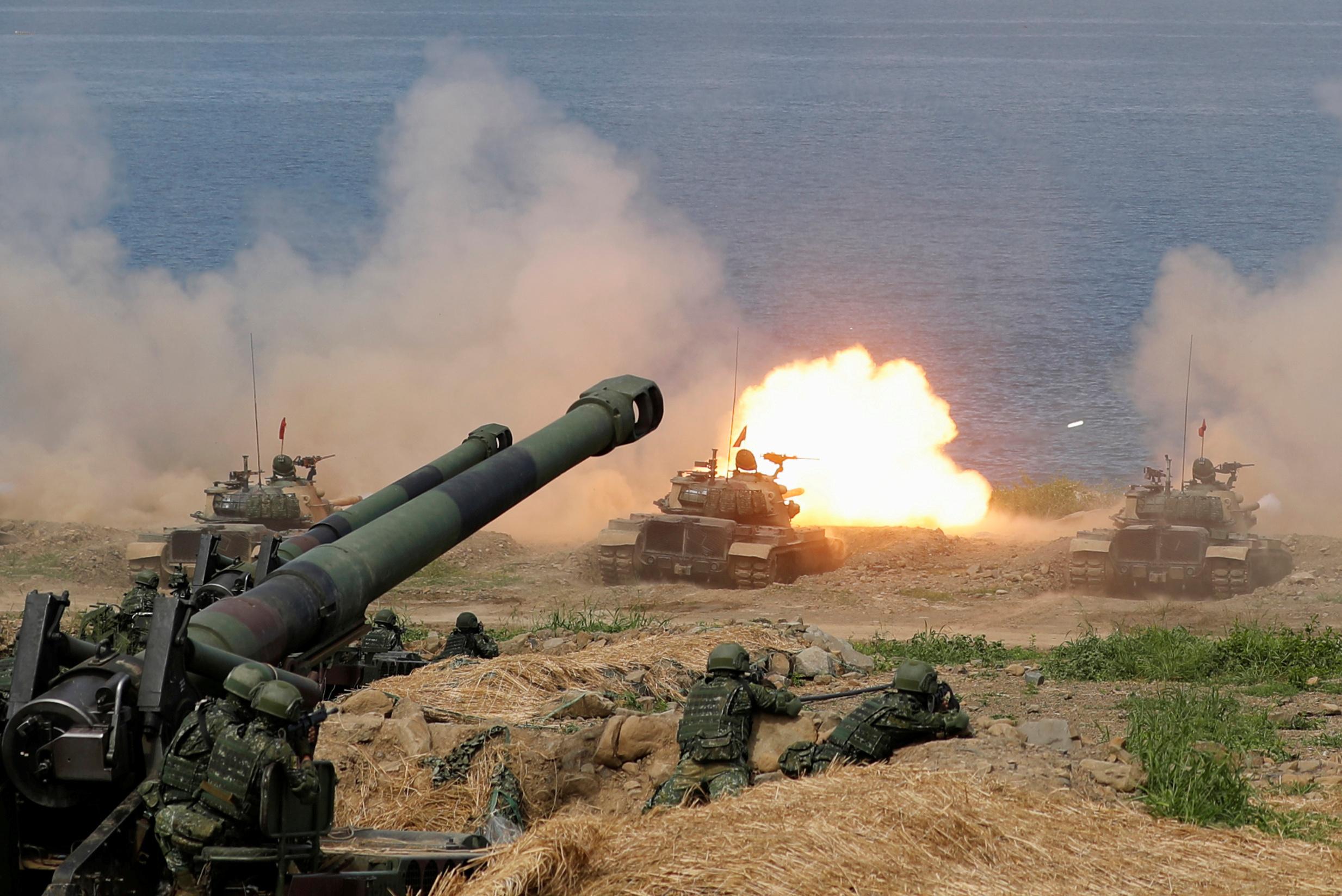 TAIPEI (Reuters) – Taiwan’s defence spending next year is set to grow 10.2% compared with this year, according to Reuters calculations, as the government ramps up military investment in the face of increased pressure from China.

President Tsai Ing-wen’s Cabinet on Thursday proposed T$453.4 billion ($15.42 billion) in military spending for the year starting in January, versus T$411.3 billion budgeted for this year, the Directorate General of Budget, Accounting and Statistics said in a statement.

China has stepped up its military activity around Taiwan, including flying fighter jets, since Tsai won re-election by a landslide in January on a platform of standing up to Beijing.

Tsai has made modernising Taiwan’s armed forces and increasing defence spending a priority.

China has never renounced the use of force to bring Taiwan under its control, and has denounced the United States for arms sales to the island. Washington is bound by law to provide Taiwan with the means to defend itself.

Taiwan is in discussions with the United States to acquire sea mines to deter amphibious landings as well as cruise missiles for coastal defence, Taiwan’s de facto ambassador to United States said on Wednesday.