Roman Protasevich 'may have been tortured' says expert

The video released of arrested Belarusian journalist Roman Protasevich is a “hostage video,” a Belarusian exile has said. Natalia Kaliada, co-founder of the Belarus Free Theatre, told BBC Breakfast that the video also showed clear signs of torture. Mr Protasevich was due to meet Ms Kaliada when his Ryanair flight from Greece to Lithuania was “hijacked” and diverted to Minsk by Belarusian authorities where he was arrested on his arrival.

After his arrest, Belarusian authorities published the video in which Mr Protasevich confesses to crimes against the Belarus government.

“So the only thing that we would say for now that he was tortured.” 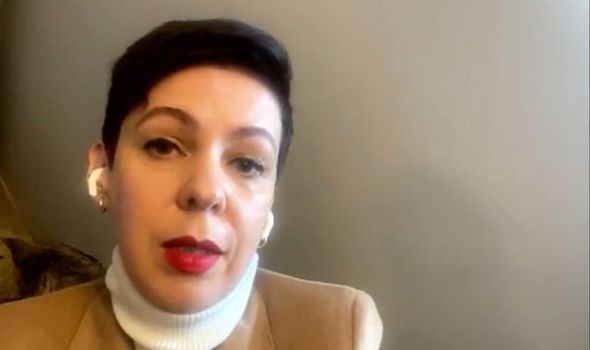 She added: “The question is whether Europe will move from their position ‘wait and see’ to the point ‘nothing to wait [for] and we must act’ and implement all those proper sanctions.”

“And the United Nations Security Council has to sit and organise the meeting.”

“International Criminal Court must open [a] criminal case and investigation because the filing was already done.” 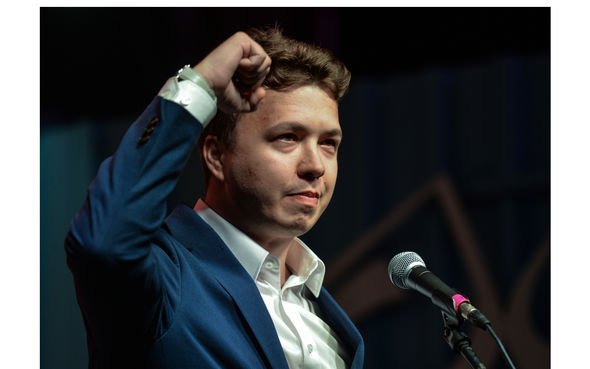 Following Mr Protasevich’s arrest, the EU has warned airlines not to fly over Belarus.

The Ryanair plane was made to land by Belarusian authorities under the pretence of a bomb threat before Mr Protasevich was arrested.

The EU has also said it will impose economic sanctions on Belarus following the incident.

Belarus President Alexander Lukashenko has attracted international criticism since claiming to win 80% of the vote in last August’s Presidential election despite widespread opposition.

The move sparked anti-government protests across the country calling for Mr Lukashenko to step down.

Mr Lukashenko responded with a heavy-handed crackdown on protestors, and has jailed a number of opposition leaders and journalists.

Mr Lukashenko, who has been the President of Belarus since its founding in 1994, is backed by Russian President Vladimir Putin.
Source: Read Full Article