Ukraine shows off first use of HIMARS rockets supplied by US

New long range artillery is proving decisive in Ukraine’s battle against the Kremlin, according to frontline soldier Iryna Terehovych. Speaking to Express.co.uk, she offers a confident outlook on Ukraine’s chances if Western weapons shipments continue.

She said: “I want to believe that Ukraine will win, that our politicians and European and American partners, who are helping us, will not back down and will continue to support us with help, with lend-lease.”

She noted that although Ukraine is expecting more weapons from the West, Russian forces are already being pushed back in some areas.

One of these is the southern frontline, near Kherson. Russian supply routes and command centres have been continually bombarded, causing a logistical nightmare for Moscow.

Ms Terehovych said: “The enemy is moving its rear further, and it is problematic for them to deliver ammunition and food to the frontlines, and this is a huge plus. 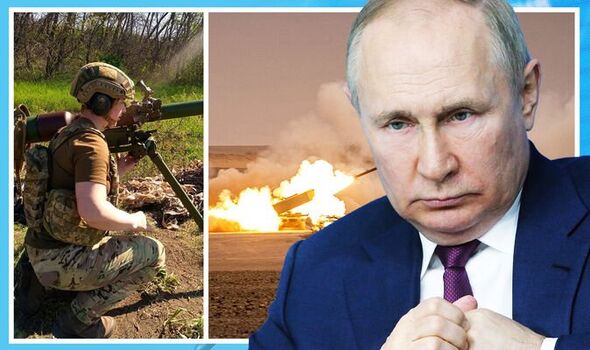 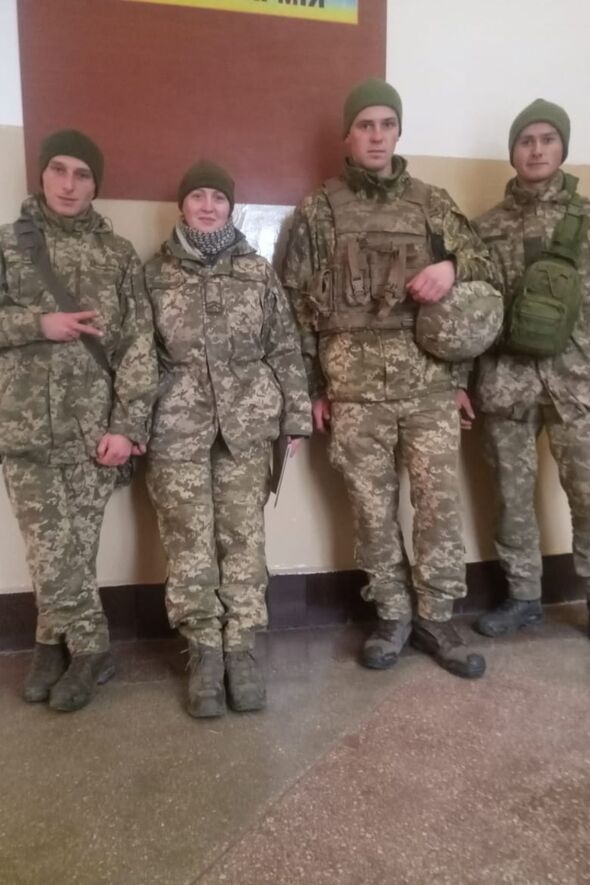 “If we keep hitting their rear, it will be an order of magnitude more difficult for them to conduct hostilities with us.

“There are many more of them than us and, unfortunately, they have even more armour left since the Soviet Union.

“There is enough armour on their side, so our main focus is to destroy their ammunition. Armour will be worth nothing without ammunition.”

The Russian armed forces outnumber Ukraine’s significantly, by Ms Terehovych’s estimates as many as five to one in regular engagements. 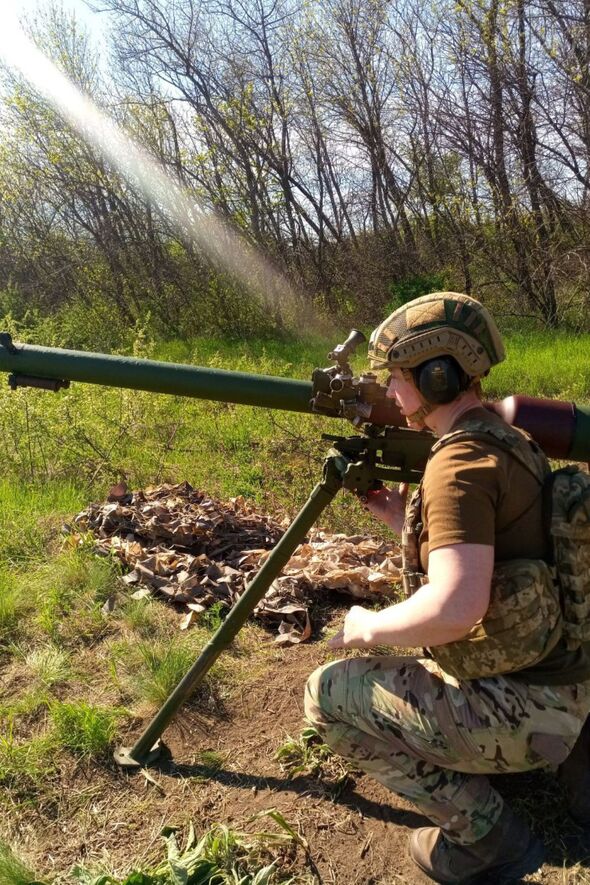 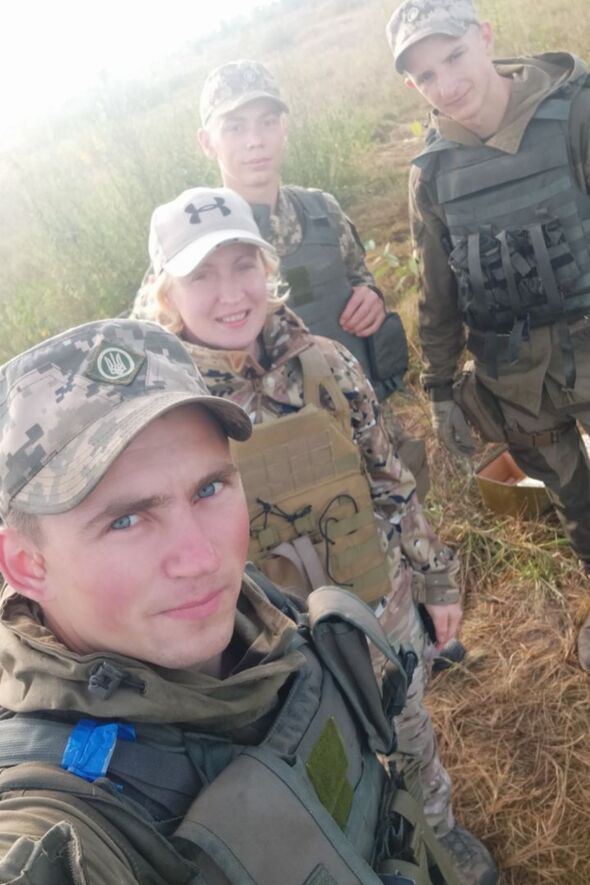 In an embarrassing turn of events for Putin, the smaller nation has not only managed to stall the invasion, but has begun to push Russian forces back significantly in some areas.

Almost daily strikes on ammunition dumps and supply lines have left Russian guns running light on ammo and have allowed Ukraine to regroup and fight back offensively.

This week, Antonovsky bridge in Kherson, Kherson Oblast, was rendered unusable by HIMARS strikes. The bridge is the only way to cross the Dnipro River in the area, and could leave the city of Kherson undefended and undersupplied as Ukraine’s armed forces prepare for an assault.

Russian elements there have reportedly started fortifying the city in preparation for an urban warfare battle. 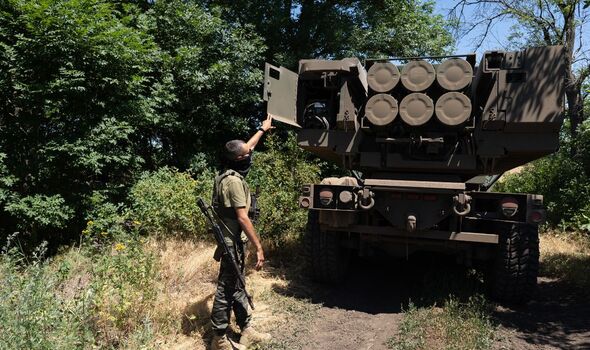 Ms Terehovych thanked the UK, which she called one of Ukraine’s “biggest partners”, for its support but warned that if Putin had his way, he would not stop with Ukraine.

She said: “If the partners will back down and decide that Ukraine should give a part of its territories to stop Russia, this is a delusion.

“Poland and other European countries will follow. They will not stop in Ukraine. That is 100 percent.

“Either we will beat them here, or it will be even more difficult for everyone else to beat them on their lands.”