Boris Johnson’s pledge to increase defence spending falls far short of what is needed if the Ukraine war spills over to other European countries and escalates into a Third World War, former First Sea Lord Admiral Lord West has warned on GB News. As the war shows no signs of abating and Russian troops are making advances in Ukraine, fear is mounting over the possibility of Putin targeting other neighbouring countries – the latest country under threat was Lithuania over its blockade of Russia’s enclave of Kaliningrad. In response to that menace, Boris Johnson has vowed to invest 2.5 percent of GDP on defence by the end of the decade on the closing day of the NATO Summit.

A baffled Lord West raised his concerns on GB News, saying: “What I find very extraordinary at the moment is we have a war in Europe. And there’s a possibility of a World War.

“All of these things need to be addressed, and they should’ve been addressed as soon as it became apparent there was a war in Europe some months ago.

“And that just hasn’t happened. Saying that we’re going to increase our defence spending to 2 and a half percent by the end of the decade. Well, I was delighted when people realise you need to spend more. But that’s not solving the current problem.” 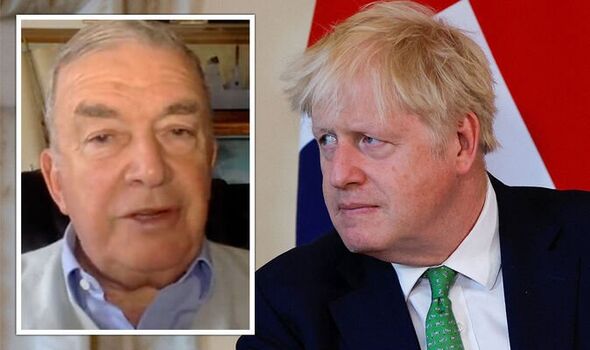 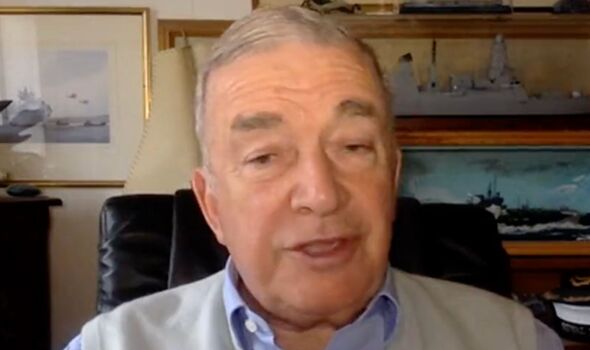 “And I’m shocked when you find the Chief of Defence staff talks about our ability to field and arm a division, which is fully stored and has got all his maintenance done, is able to take on a peer competitor. That won’t be until the 2030s.

“There are talks about the number of ships. And they say: ‘oh the number of ships in the Navy is increasing.’ – It’s not. It’s falling. As of earlier last week, we had 17 major warships operational in our Navy, once the greatest Navy in the world – which is dreadful.

“And there’s not going to be able to add numbers or increase them probably until the 2030s. Now it’s fine if the person you’re fighting says: ‘let’s wait until the UK’s got all its forces sorted out in the 2030s. But that’s not what the real world is like.

“So, I find it very worrying.” 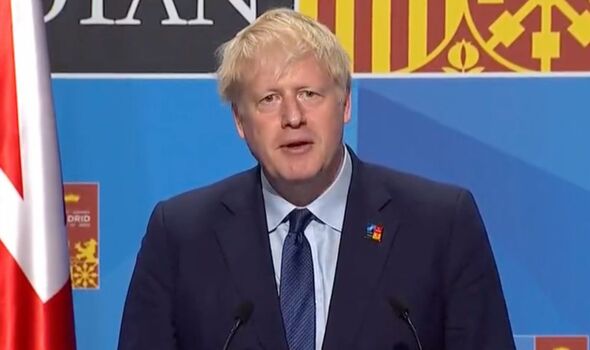 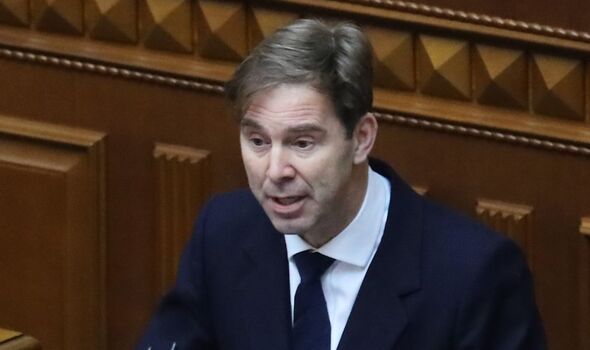 Julian Lewis, chair of intelligence and security committee, pointed out that the UK’s defence spending was around 4.1-5.5 percent in the last decade of the Cold War.

In a stark warning to Boris Johnson’s Government, Lord West said defence spending was drastically cut by a third under David Cameron’s coalition government in 2010 – and has since failed to go back to Cold War levels. 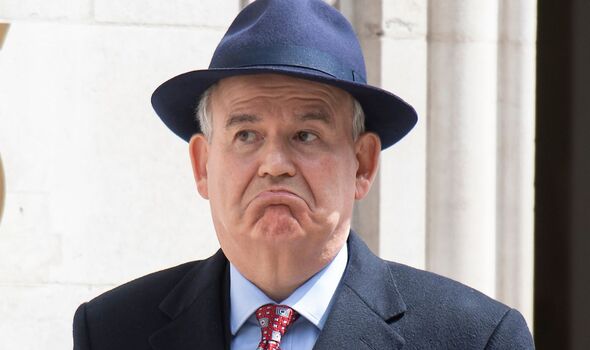 Lord West said: “And there’s no doubt that people like Putin and autocrats like that, they keep an eye on what other countries do.

“And Putin must have looked at the defence spending in Europe – particularly in Europe and some countries there – but also in the UK and thought: ‘these people aren’t serious.’

“They’re not actually willing to fight, and they’re not going to be able to fight. And that’s why it’s very dangerous to keep cutting defence spending.”