Twitter says the hackers used a phone to fool the social media company’s employees into giving them access to accounts. 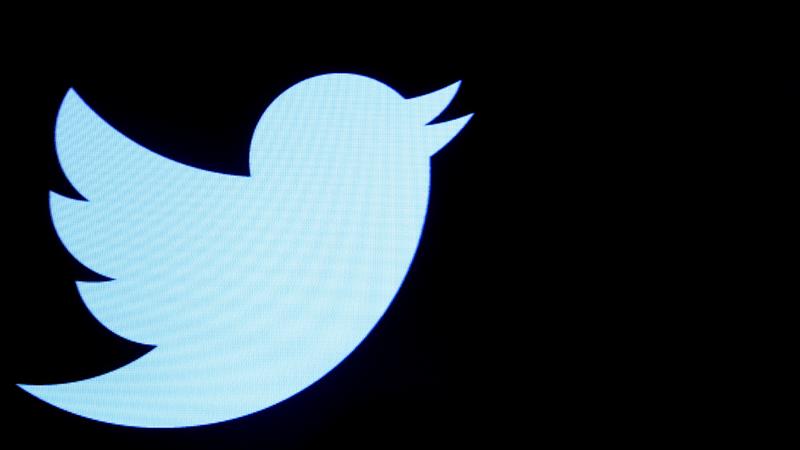 Mason Sheppard, a 19-year-old British man who went by the alias Chaewon, was charged with carrying out the hack, as well as related wire fraud and money laundering crimes, according to a Justice Department statement.

Orlando, Florida-based Nima Fazeli, 22, nicknamed Rolex, was charged with aiding and abetting those crimes. The Justice Department did not name the third defendant, but the Hillsborough County State Attorney’s Office in Tampa, Florida said it had arrested 17-year-old Graham Clark.

In a statement, Twitter said it appreciated the “swift actions of law enforcement.”

The FBI said that two of the accused had been taken into custody, without identifying them.

Clark on July 15 posted messages under the profiles that solicited investments in bitcoin, a digital currency, said the Florida State Attorney’s Office. A publicly available ledger of bitcoin transactions showed he was able to obtain more than $100,000 that way.

British cybersecurity analyst Graham Cluley said his guess was that a targeted Twitter employee or contractor received a message by phone asking them to call a number.

“When the worker called the number they might have been taken to a convincing (but fake) helpdesk operator, who was then able to use social engineering techniques to trick the intended victim into handing over their credentials,” Cluley wrote on his blog on Friday.

It is also possible the hackers pretended to call from the company’s legitimate helpline by spoofing the number, he said.