Emmanuel Macron’s europhile government is pushing its anti-English agenda ahead of taking over the bloc’s rotating presidency for six months next year. The revelations are the latest in a long line of anti-English sentiment pushed by the French who obsessively guard against any perceived Anglicisation of their language.

But their arrogant and counterproductive actions attracted the ire of many Brits, who pointed out that English replaced French as the world’s lingua franca decades ago.

One raged: “Three-Quarters of the world speak English and do business in English but I have to admit that I could not give a toss what language they speak in the cesspit of the EU.

“Could you imagine Europeans speaking the language of French Cowards, No? Me either.”

Another said: “If a Dane is speaking to a Finn they speak in English. 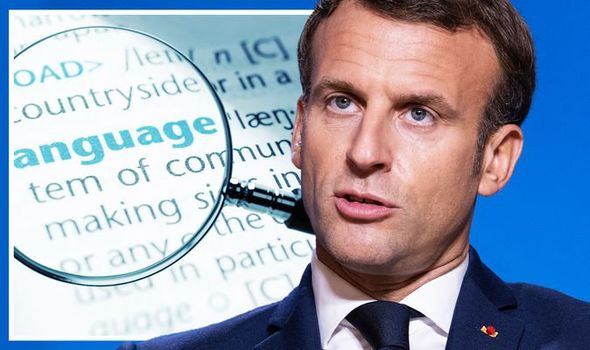 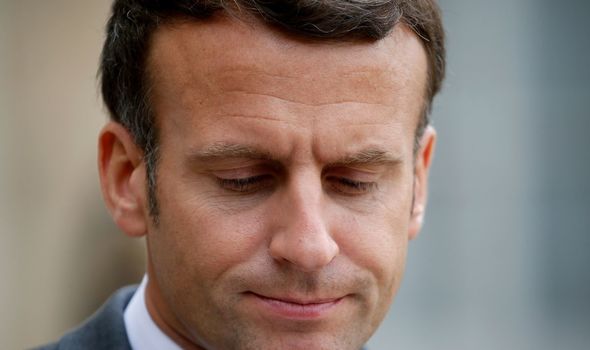 “If a Norwegian is speaking to a Czech they speak in English. English is the language of business, science, aviation and is the default maritime language.

“It is the second language in schools for most nations around the world. The French have spent decades fighting to keep their language relevant but they are wasting their time.

“English is not the default language around the world because we were in the EU, and it won’t cease to be because we’ve come out of it.”

Meanwhile a third wrote: “Does Macron really believe that if you had a group of Europeans together that they would converse in French!? 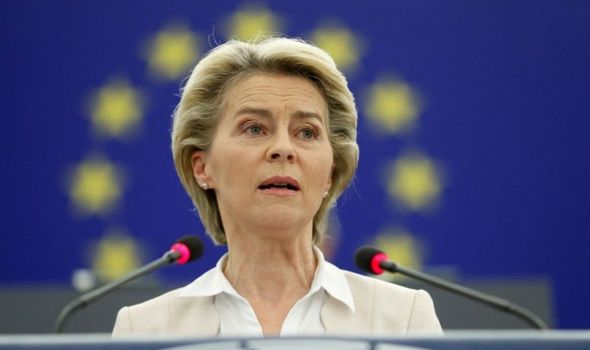 “The only common language they would all use and understand would be English and that will not change no matter how much Macron throws his toys out of his pram.”

They reacted after it emerged that Paris wants to fork out money on French lessons for eurocrats and diplomats, as well as holding every Brussels meeting in their native language during the six-month spell.

Notes, minutes and preparatory meetings will all be conducted in French, and if a letter arrives from the European Commission in English, it will go unanswered.

French is one of the EU’s 24 official languages and one of the three working languages used by the Commission. 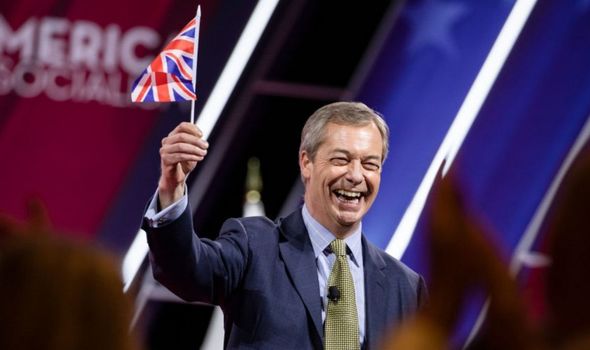 But it has seen its prominence diminished in favour of English, much to the disgust of the French government.

France wants to use its EU presidency in 2022 to revive French as the “lingua franca” of the EU, which officials consider a matter of cultural survival.

A senior French diplomat told the Politico website: “Even if we admit that English is a working language and it is commonly practiced, the basis to express oneself in French remains fully in place in the EU institutions.

“We must enrich it, and make it live again so that the French language truly regains ground, and above that, the taste and pride of multilingualism. 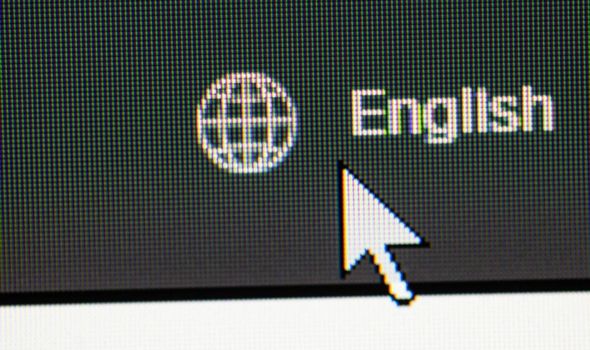 “There will be more visibility with the French presidency, so we will intensify our work.”