The US government is trying to prevent the book from being published.

In an excerpt from the book, published by US newspaper the Wall Street Journal, Bolton claims that Trump asked Xi Jinping, President of China, to help him increase his chances of being re-elected. 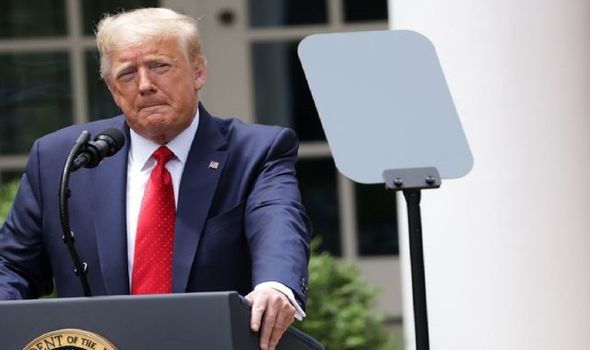 Bolton claims that Trump suggested that “increased Chinese purchases of soybeans and wheat” could be used to help him secure another term.

Bolton also wrote that this conversation was one of others which “formed a pattern of fundamentally unacceptable behaviour that eroded the very legitimacy of the presidency,” Voice of America reports.

It’s understood that the US Department of Justice has complained the book contains “classified information.”

The book is titled ‘The Room Where it Happened’, and is due to be released on June 23. 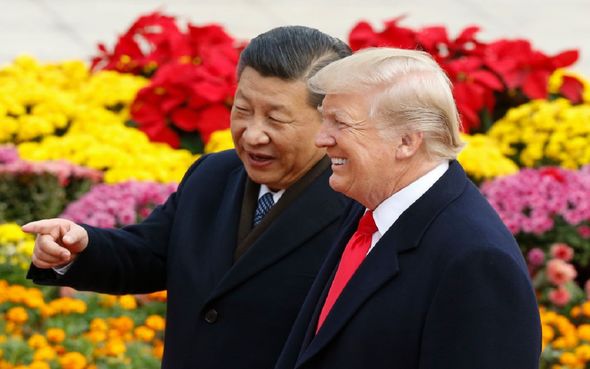 In late January, while Trump was in the midst of an impeachment trial, the BBC reported that the White House was pushing back against the book being published.

The National Security Council claimed that the book contained “top secret” information, and that these details had to be taken out.

But Mr Bolton denied the claims, while Trump has also denied that claims that the book puts against him.

Another high profile claim that the book makes is that Trump told Bolton that he wanted to prevent $391 million of security aid to Ukraine until the country’s officials agreed to investigate people within the Democratic party, including presidential rival frontrunner Joe Biden. 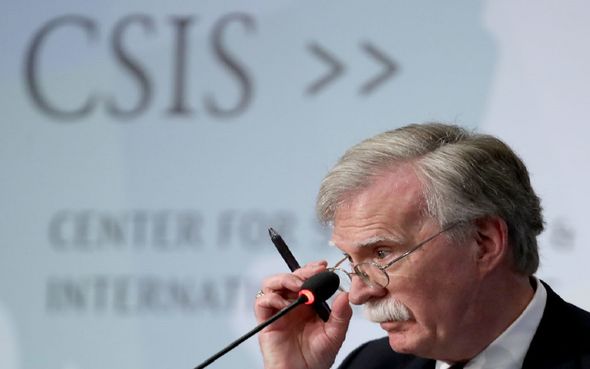 In a tweet on January 27, Trump responded to the allegations, denying that he had told Bolton any of this.

Trump wrote: “I NEVER told John Bolton that the aid to Ukraine was tied to investigations into Democrats, including the Bidens.

“In fact, he never complained about this at the time of his very public termination. If John Bolton said this, it was only to sell a book.”

The claims led to Trump being embroiled in an impeachment trial, which ended with the Republican-controlled senate ultimately acquitting the president.

US announces new rule regarding US firms and Huawei

Bolton was fired from the Trump administration in September 2019, with Trump stating that he “disagreed strongly with many of his recommendations”.

The Bolton book makes a number of other allegations against the president.
The Guardian lists eight of them that have been published in a number of US newspapers ahead of the book’s release.

For example, Bolton claims that Trump has suggested he is open to serving more than two presidential terms – something that is prohibited in the US constitution. 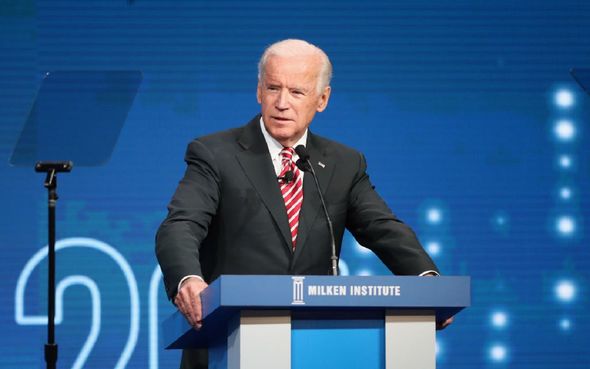 Trump allegedly said this in a conversation with Chinese president Xi Jinping, who said that he “wanted to work with Trump for six more years”, the Guardian reports.

And according to Voice of America, Bolton in his book describes Trump as being guided by a desire for his re-election in every decision that he made.

The US is due to go to the polls this November as the country votes for who should be president next.

Trump will seek to be re-elected once more, and Joe Biden is the official Democratic presidential rival, though it is technically possible, albeit unlikely, that someone else will win.