Redfield says vaccine will not be ready until summer 2021, but US president claims weeks and says CDC chief ‘confused’. 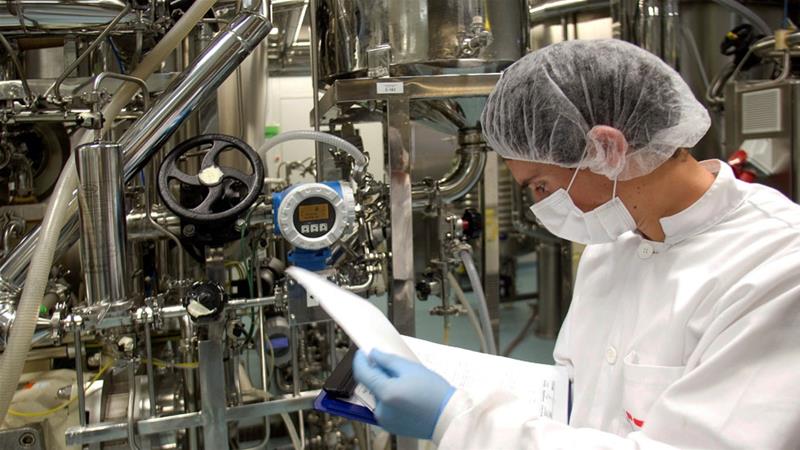 New research shows holders of temporary visas in Australia suffered increasing racist abuse after they were left out of the government’s economic support schemes and Prime Minister Scott Morrison said it was time to go home.

In a survey of more than 6,000 temporary visa holders, a quarter said they had experienced racist abuse, and a quarter reported people avoiding them because of their appearance.

“Over 1,600 participants described being targeted with xeonphobic slurs, treated as though they were infected with COVID because they looked Asian or haraassed for wearing a face mask,” said Prof Bassina Farbenblum, an associate professor at UNSW Law, who worked on the study with Laurie Berg, an associate professor at UTS Law. The two are co-directors of the Migrant Worker Justice Initiative. “Many reported that because off their Asian appearance they were punched, hit, kicked, shoved, deliberately spat at or coughed on by passers-by in the street and on public transport.”

More than one million people live in Australia on temporary visas including international students, backpackers, and refugees. The survey found 70 percent of respondents lost all or most of their work as a result of the pandemic, with one in three international students expecting their funds to run out by next month.

Read all the updates from yesterday (September 16) here. 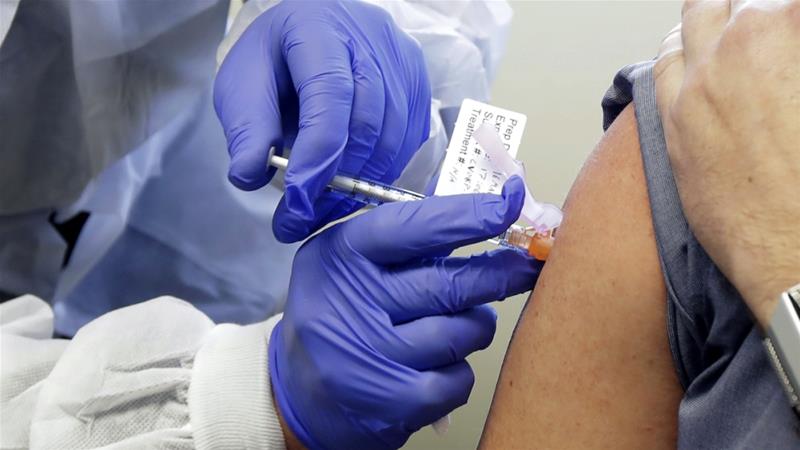