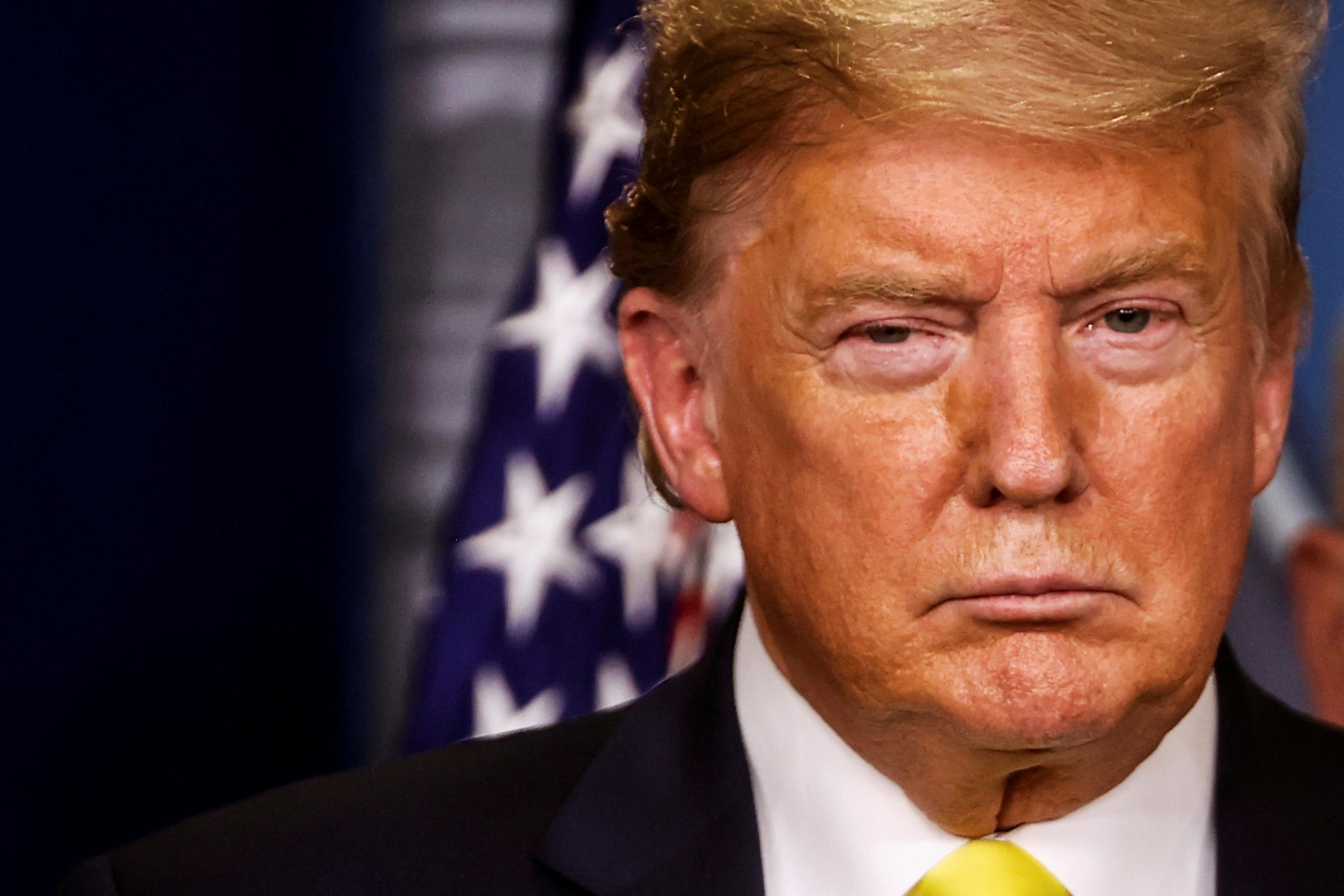 MOSCOW (Reuters) – The Kremlin said on Tuesday that the United States had told Moscow that U.S. President Donald Trump would not travel to Russia to mark Victory Day on May 9.

Putin presides over an annual parade on May 9 to commemorate the Soviet Union’s World War Two victory over Nazi Germany and uses the occasion to show off the country’s military hardware.

Kremlin spokesman Dmitry Peskov told reporters Moscow did not yet know who would represent the United States at the commemorative event.

(This story has been refiled to clarify headline)