A similar decision was made for HIV combination drug lopinavir/ritonavir which produced a similar lack of results. President Trump has repeatedly praised hydroxychloroquine and in May claimed he was personally taking the drug.

In a statement about its trials the WHO said: “These interim trial results show that hydroxychloroquine and lopinavir/ritonavir produce little or no reduction in the mortality of hospitalised COVID-19 patients when compared to standard of care.

“Solidarity trial investigators will interrupt the trials with immediate effect.”

However the WHO said studies of the drugs could continue to assess their impact on non-hospitalised patients.

In late May Trump informed reporters at the White House that he’d been taking hydroxychloroquine for “a couple of weeks”. 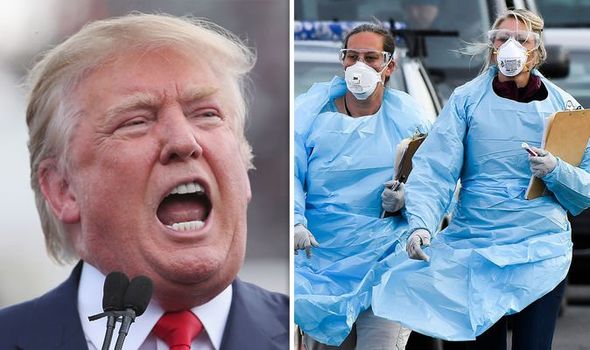 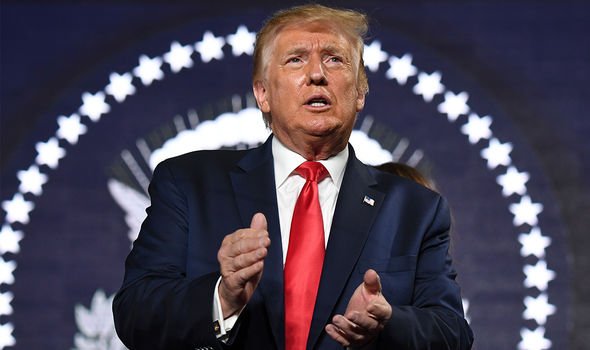 Federal regulators in the US have warned the drug can have serious, and potentially even deadly, side effects.

The President first endorsed the anti-malaria drug back on April 5 when he said: “It’s a very strong, powerful medicine but it doesn’t kill people.

“What really do we have to lose?” 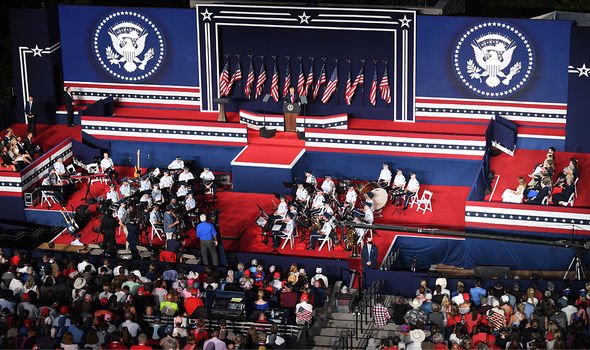 In May Trump reacted angrily after a study found hydroxychloroquine did not help treat COVID-19 patients.

He commented: “If you look at the one survey, the only bad survey, they were giving it to people that were in very bad shape.

“They were very old. Almost dead. It was a Trump enemy statement.”

Trump was savaged over his decision to take the unproven drug by Nancy Pelosi, the Democrat House Speaker. 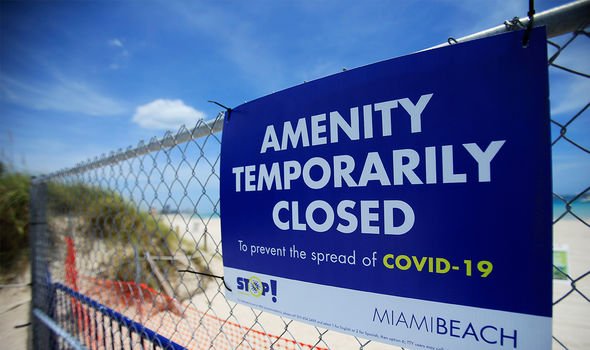 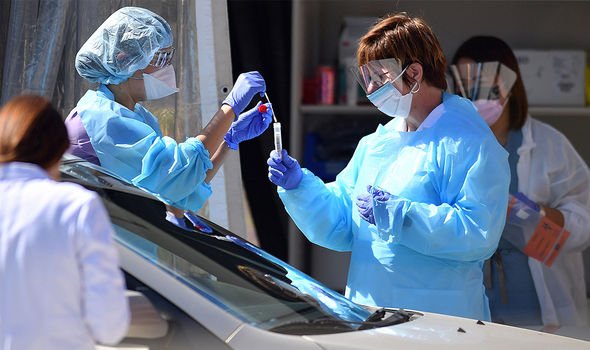 Speaking to CNN she said: “He’s our president and I would rather he not be taking something that has not been approved by the scientists, especially in his age group and his, shall we say, weight group – morbidly obese.”

At Trump’s last full check-up, in February 2019, he had a body mass index of 30.4 making him obese by US standards.

She asserted: “I can absolutely confirm that.

On Friday the WHO reported over 200,000 new coronavirus cases, the first time that milestone has been hit over a 24 hour period. 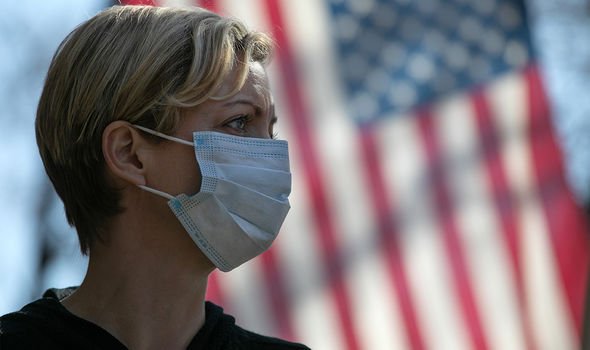 On Friday it was reported that Kimberly Guilfoyle, girlfriend of Donald Trump Jr, had tested positive for COVID-19.

Neither Ms Guilfoyle nor Mr Trump Jr are believed to have spent time with the president over the past few days.